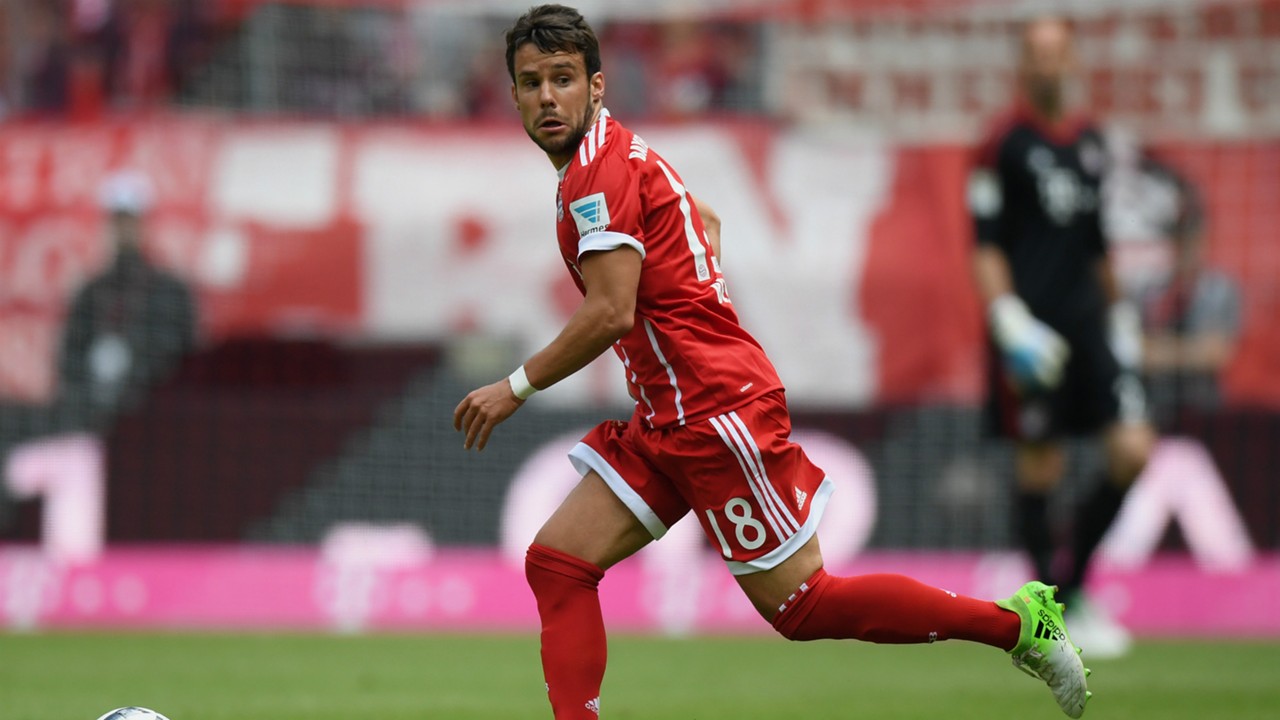 Everton are reportedly interested in signing Juan Bernat, who currently plays as a defender for Bayern Munich. The Spaniard has been starved of game time this season, thus making an exit seem very likely. Ever since Sam Allardyce took charge of the Toffees, the club has put up some dominant displays and with the January window up and running, the manager will be looking to add to the ranks.

With challenges set to intensify from here on, Everton will need a solid left-back. To that extent, Bernat seems like a viable option. With that in mind, let’s take a closer look at the player’s profile.

Born in 1993 in Cullera, Spain, Bernat was enrolled in Valencia’s youth system. He progressed through the ranks and established himself as one of their most promising products. The 24-year-old played regularly for the youth divisions and soared past his competition, which led to the club utilising him as a left-back for the first-team from 2013 onwards. Exactly a year later, Bernat chose to join German giants Bayern Munich.

He made his debut for the club and eventually started getting recognition for his performances. In fact, he was even given top honours in Outside of the Boot’s Talent Radar Top 20 Young Players of 2014. However, at present, he is playing second fiddle to David Alaba, which has fuelled speculations of a move.

Meanwhile, Bernat has appeared on several youth levels for Spain and has featured sporadically for the senior team as well. 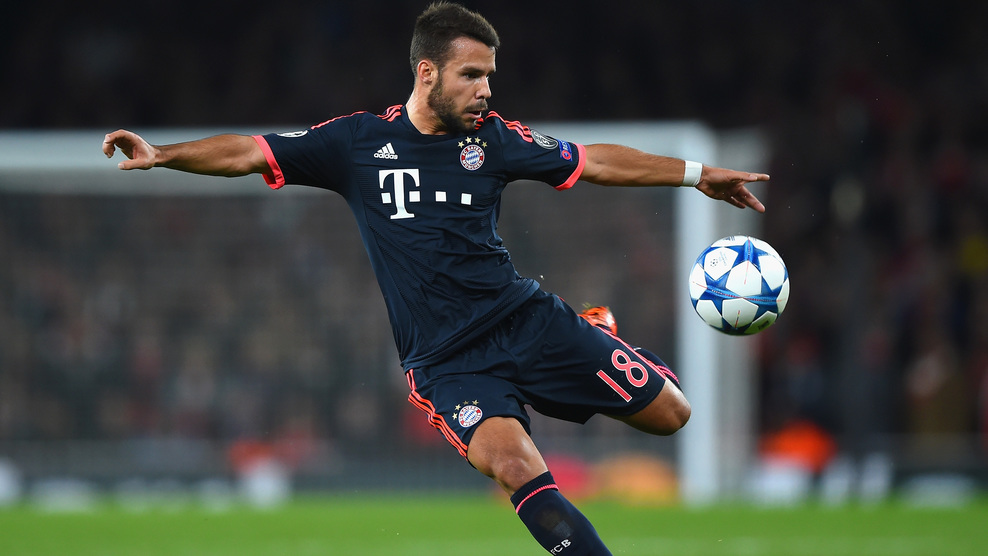 Although he is primarily a left-back, Bernat can also play as a left-winger. He is exceptionally strong at holding on to the ball and he boasts of top-notch passing skills. The young Spaniard’s defensive capabilities are quite solid and he can contribute significantly to the attack as well. As far as dribbling is concerned, Bernat is quite excellent on that front. However, he is weak when it comes to tackling but that is something he can work on as days go by.

Ever since Leighton Baines succumbed to an injury, Everton have been devoid of quality options in the left-back area. Cuco Martina has failed to impress and that has led to several defensive troubles for the Toffees. Hence, signing a promising player like Bernat could massively improve their situation at the back. Also, the Spanish defender is likely to prefer moving to Everton since regular game time could give him a chance to seal a spot for himself in Spain’s World Cup team.