According to a report by The Telegraph, Liverpool are interested in signing Gelson Martins this summer.

The youngster is the latest player to terminate his contract with Sporting Lisbon, following an incident wherein fans attacked the players at their training ground. There is a good chance for the Reds to land him on a free transfer.

Currently in Russia with Portugal for the ongoing World Cup, Martins seems like an interesting prospect for Liverpool, who will be looking to launch a solid title challenge in the seasons to come.

A winger by trade, Martins would be excellent in terms of boosting depth in the attacking department. But should Liverpool make the move for him?

Who is Gelson Martins?

Martins is a product of Sporting’s esteemed academy. He was one of their brightest sparks from the absolute beginning and his exploits helped him break into the first-team in 2015.

It took some time for him to establish himself and in the following few years, he fought tooth and nail to do so. Gradually, he cemented a spot for himself, which simultaneously saw him emerge as a lethal player for the Portuguese national squad. 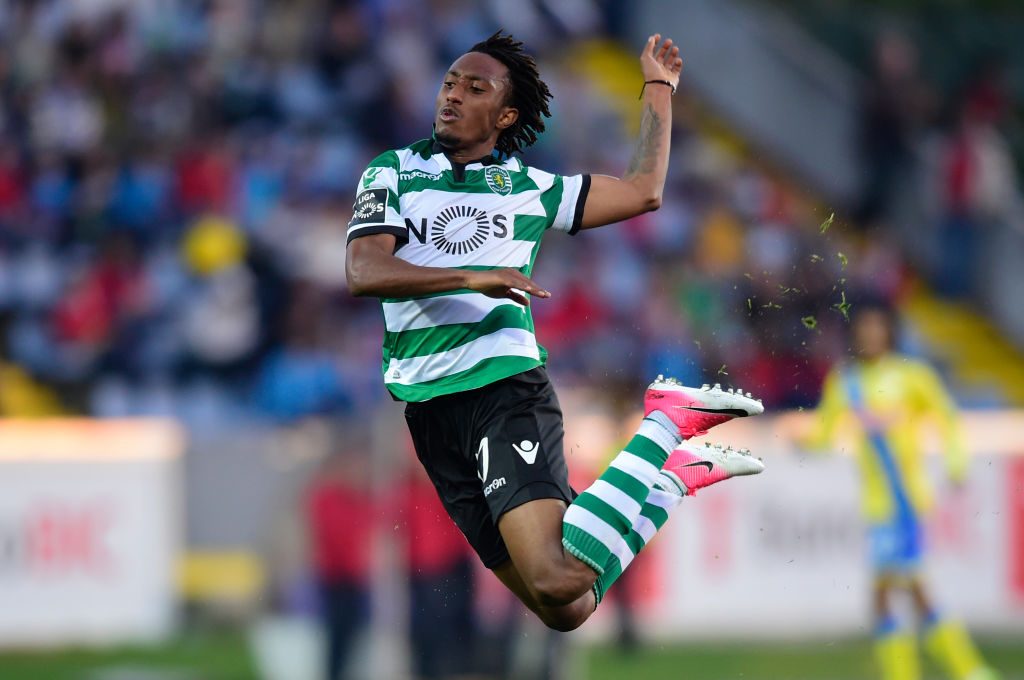 Having spent all his life with Sporting, it will be tough for him to adjust to life at a new club. The incident was unfortunate but it goes without saying that Martins will have a plethora of clubs vying for his signature – Liverpool included.

How has he performed at the World Cup?

This will be a question on everyone’s minds, considering all eyes are on the big event in Russia right now. But so far, Martins has not received enough time to impress. The winger did not feature in his country’s opening game against Spain. He came on as a substitute against Morocco but his passing was off and he came on too late to make an impact.

Where does he play?

Gelson thrives on the right-wing. He can play on the opposite flank and as a secondary striker as well but he puts in some commanding performances on the right-hand side. His blinding pace and tricky footwork are his best skills, making him an excellent dribbler. 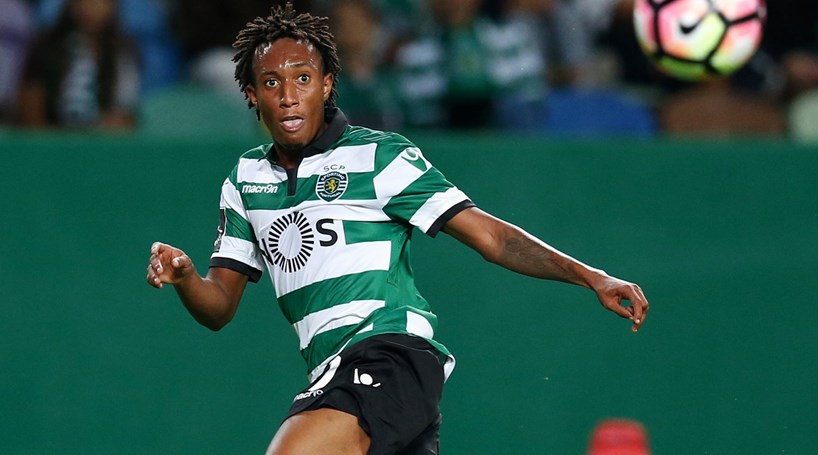 He is adept at providing numerous assists, meaning his crossing skills are admirable as well. Interestingly, Martins can also play as a right-back.

Since Liverpool have a solid chance of signing him for free, they should go for it. A player of his calibre can only go forward and with a manager like Jurgen Klopp pulling the strings, Martins could go a long way.

However, the 23-year-old might have to forego the prospect of playing regularly. As things stand, Mohamed Salah and Sadio Mane are Liverpool’s undisputed first-choice wingers and Martins might have to play second fiddle.