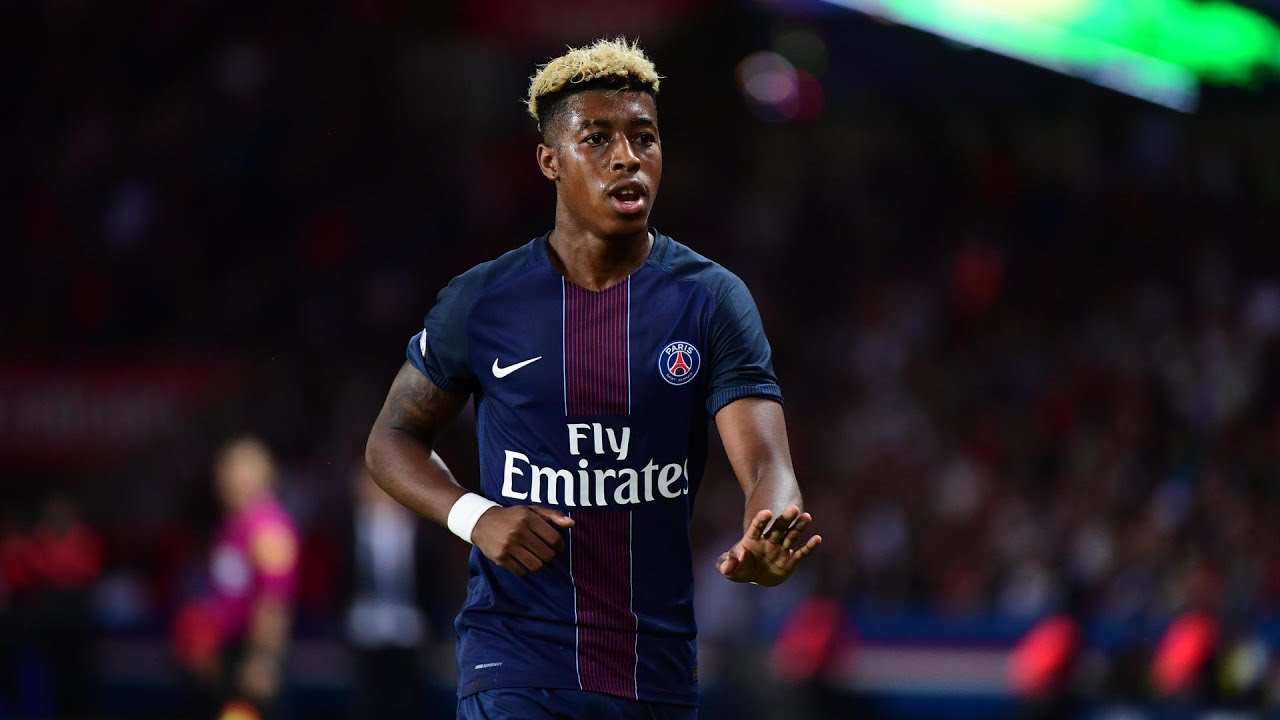 Everything You Need To Know About Manchester City Target Presnel Kimpembe

Manchester City were interested in a move for Paris Saint-Germain’s young centre-back Presnel Kimpembe in the January window but as per reports, the player rejected their advances. Now, with the season set to come to an end, Pep Guardiola might revive his interest in the fiery 22-year-old, who has played a crucial role at the heart of the defence for PSG this term. Like any other promising young player, Kimpembe also has a line of suitors chasing him.

But should Guardiola make a move for him in the summer? Let’s take a look at his profile.

Born in 1995 in Beaumont-sur-Oise, France, Kimpembe is of mixed descent. His father is from Congo whereas his mother is from Haiti. Although he initially represented DR Congo on the international stage, the player eventually made the switch and now plays for France.

He forayed into the world of football playing for AS Eragny and he spent 3 years there as he focused on strengthening his foundation. In 2005 though, PSG scouts took notice of him and he started playing for their academy instead.

He soldiered on for the next 8 years and steadily rose through the ranks, which eventually earned him a promotion to the PSG B team. He appeared sporadically for the next 3 years and it was in 2016 that he started playing as a regular for the first-team. 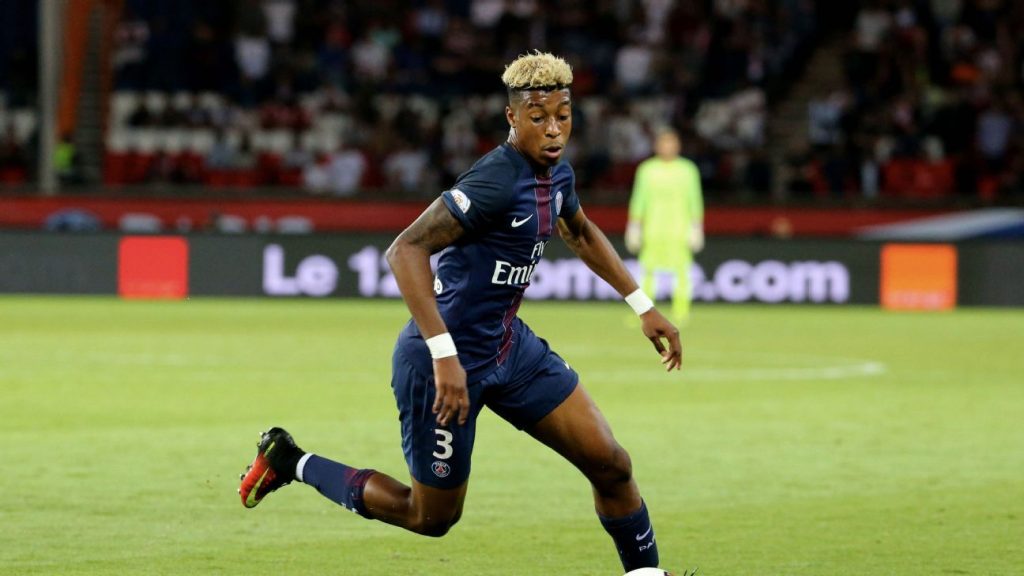 Blessed with physical strength and a tall frame, Kimpembe knows how to use his height and power to his advantage. He is light and quick with the ball at his feet and is known for making some well-timed interceptions and blocks to keep the opponents at bay.

His tackling skills are extremely impressive and despite being so young, Kimpembe is very calm and level-headed even in the most pressurising situations. He prefers playing shorter passes and boasts of sublime passing skills as well. However, the youngster needs to work on his aerial capabilities.

Kimpembe undoubtedly has a bright future ahead of him and it will be interesting to see if Guardiola makes a renewed effort to sign him. He did bring Aymeric Laporte to the Etihad Stadium last month but the PSG starlet is a lot more advanced and technically gifted in comparison. That said, Kimpembe is quite a favourite at the Parc Des Princes and it remains to be seen if PSG are even open to the prospect of letting him leave this summer.