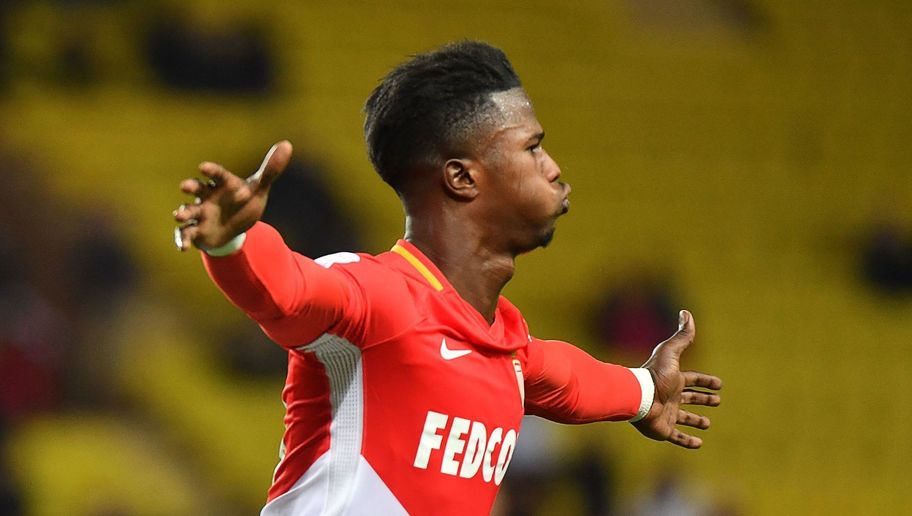 Liverpool and Arsenal are reportedly interested in a move for AS Monaco forward Keita Balde and it seems like both clubs will be looking to race against time and sign him before 11 pm. Although his teammate Thomas Lemar was primed to move to the Premier League, both Jurgen Klopp and Arsene Wenger have turned their attention to Balde for the time being at least. At 22 years of age, Balde seems like an interesting prospect but it remains to be seen if either of these clubs actually succeeds in acquiring his signature.

They face competition from Serie A side Napoli, who are also understood to be interested in the versatile forward. With that in mind, let’s take a closer look at the player’s profile.

Born in 1995 in Girona, Catalonia, Keita was born to Senegalese parents and joined the esteemed Barcelona youth academy as an aspiring young footballer. He quickly progressed through the ranks and was regarded as one of their best but his love for practical jokes did cost him his time with the club.

In 2010, he was sent out to UE Cornella as a punishment for placing an ice cube on a teammate’s bed. However, he took the setback in his stride and smashed 47 goals for the club’s youth side. He eventually turned down the chance to go back to Barcelona and chose to join Lazio in 2011 instead.

After spending 4 years with the club, Keita opted to join AS Monaco and signed a five-year contract with the French giants only last August. Since then, he has put in some truly fantastic performances for the Ligue 1 defending champions. 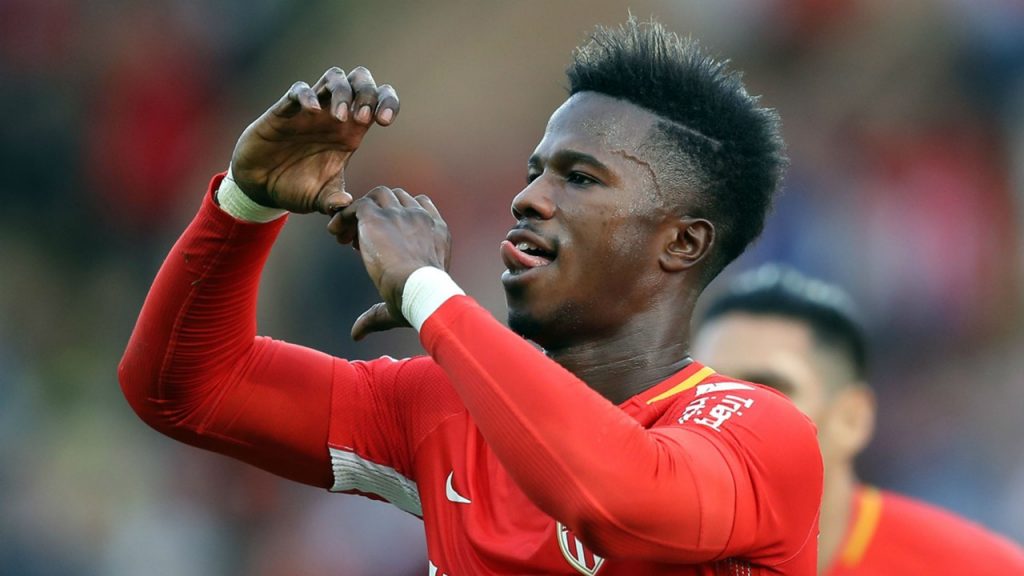 As far as his international career is concerned, Keita was eligible to play for Spain but he chose to play for Senegal and has made a few appearances for the national team as well.

Keita is an out-and-out attacker and can play across a variety of positions. This season, he has played as a centre-forward, a winger on either side and in the left midfield position for Monaco. His dribbling and finishing skills are absolutely top-notch and he is delightful to watch due to his speed and seemingly effortless attacking skills. He does not shy away from one-on-one situations and can be a defender’s nightmare on any given day.

The player is fluid and is always on the lookout to make things happen, which makes him a constant counter-attacking threat. However, he has room to improve when it comes to his positional awareness and defensive contribution.

With Arsenal and Liverpool interested, it remains to be seen if Keita is open to the prospect of moving to the Premier League. However, the Gunners’ interest seems a bit unnecessary since they have Henrikh Mkhitaryan and Pierre-Emerick Aubameyang in the squad now. That said, there is no doubt that he could prove to be a viable addition to either side. They will have to be wary of interest from Napoli though since the youngster might be tempted to return to the Italian top-flight.