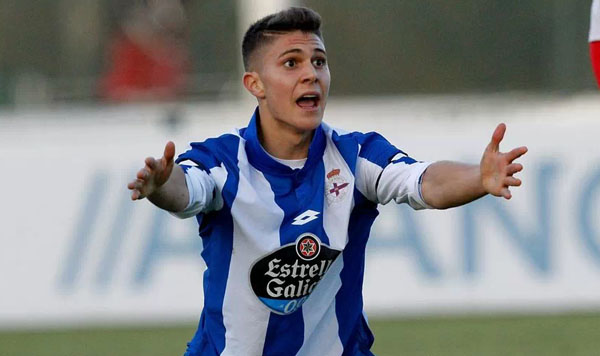 Liverpool and Tottenham Hotspur are understood to be leading the chase for Óscar Francisco García Quintela, more commonly known as Pinchi, who currently plays as a left-winger for Deportivo La Coruna. The 22-year-old plays for their second team and he will be out of contract at the end of the season. For a small compensation fee to Deportivo, either of these clubs could stand a solid chance of landing the promising attacker.

Given his skills, he seems like a good addition at face value but how good is he? Let’s take a look at his profile.

Born in 1996 in Coruna, Spain, Pinchi displayed impressive skills as a youngster and he eventually joined Deportivo de La Coruna’s youth setup in 2005 at the tender age of 9. Since then, he gradually rose through the ranks and became one of their brightest prospects due to his pace and skill. In 2012, he made his debut with the reserves squad, representing Deportivo in the Tercera División.

His hard work paid off since he was given the chance to make his debut for the first-team in 2015, in a Copa del Rey encounter. However, he officially made his first appearance for the club in the La Liga only last year. Now with interest stemming from the Premier League, the player might be tempted to make a move in search of better opportunities. 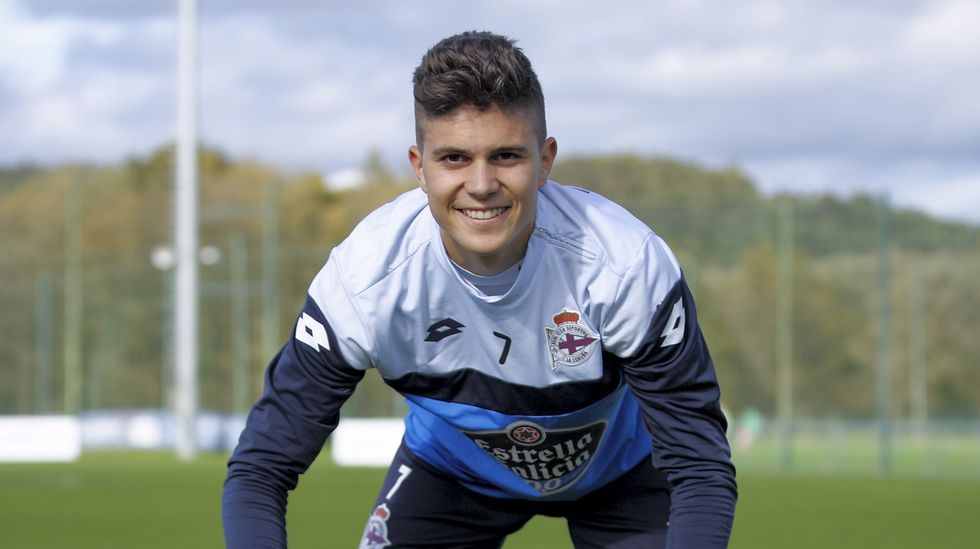 An out-and-out attacker, Pinchi usually plays on the left-wing. He can be deployed as a midfielder as well and he boasts of a sense of creativity that often helps him create a number of chances while also being capable enough to score a few goals.

His dribbling skills are absolutely top-notch and more than anything else, Pinchi is quite a speedster. He is pacey and can run up and down the left-hand side to cover a lot of ground. He is quite decent at aerial challenges as well and does not shy away from defensive contribution.

Since he is yet to break into the first-team and nail down a spot for himself, it might be in his best interests to leave Deportivo in search of better opportunities. To have clubs like Tottenham and Liverpool interested in him will be a huge deal but the player is likely to be better off with Spurs instead of the Merseysiders, solely because of the fact that Mauricio Pochettino is quite adept at bringing out the best from young stars.