Crystal Palace have signed Swedish youngster Erdal Rakip from Benfica in a temporary loan move. It is quite clear that Roy Hodgson is intent on bolstering his forces in the middle of the field and Rakip does seem like a promising signing. He moved to the Portuguese side earlier this month but prior to that, he managed to score 8 goals and provide a solitary assist for Malmo.

At 21 years of age, Rakip could bring in a sense of dynamism that has been missing from the Palace midfield on several occasions. The Eagles have performed better under Hodgson but to go the extra mile, they will need more hands on the deck. With that in mind, let’s take a closer look at the player’s profile.

Born in 1996 in Malmo, Sweden, Rakip spent a little over a decade playing for his hometown club. He joined them as a youth player and developed his skills, following which he gradually progressed through the ranks. In 2013, he made his first senior team appearance for the Swedish champions and from then on, there has been no stopping him.

He established himself in the first team and became an instrumental figure in the side but he chose to move to Benfica earlier this month. The Portuguese giants immediately put him up for loan and Palace registered an interest in him. To allow him more game time and experience, Benfica sanctioned the move and that is why Rakip is in the Premier League now. 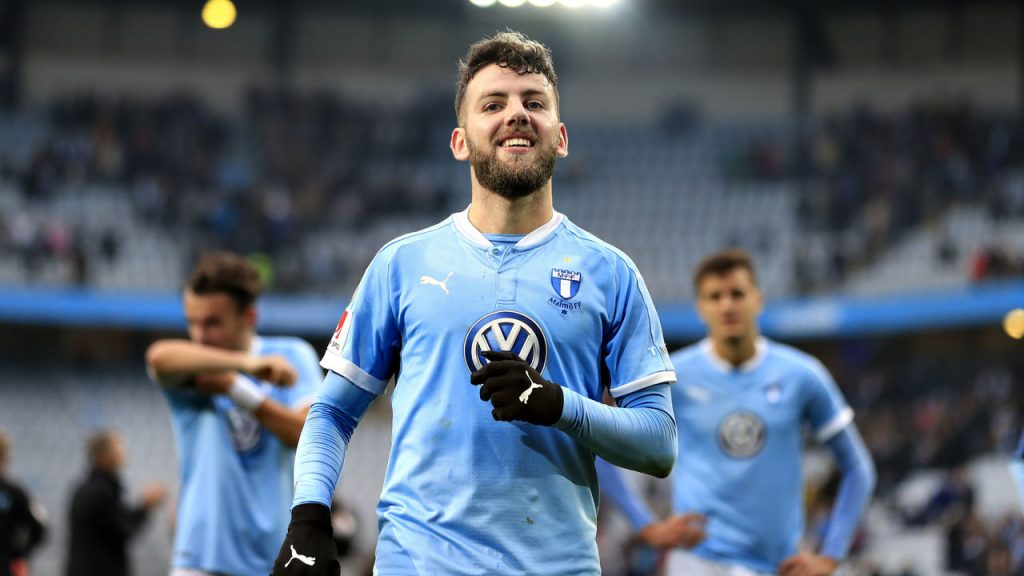 Adept at dribbling and holding on to the ball, Rakip is quite effective at establishing control over the midfield. However, he does get fouled often and that is illustrated by the fact that he picked up 6 yellow cards during his time at Malmo this season.

Although he is primarily a central midfielder, Rakip can also play on the right. With Ruben Loftus-Cheek currently out of action, the 21-year-old is likely to fill the void by filling in for him. He is also quite skilled at taking a sneaky shot here and there to create opportunities, which is likely to help Palace in the final third.

He has spent a considerable amount of time with Malmo and it is understandable that he wanted to broaden his horizons. Given the situation at Palace right now, a player like Rakip could immensely improve their chances on the whole. The fact that he is quite proficient at scoring goals will only act as a greater incentive for Hodgson to provide him opportunities. As far as the player is concerned, this loan deal could go either way and it remains to be seen what he makes of it.