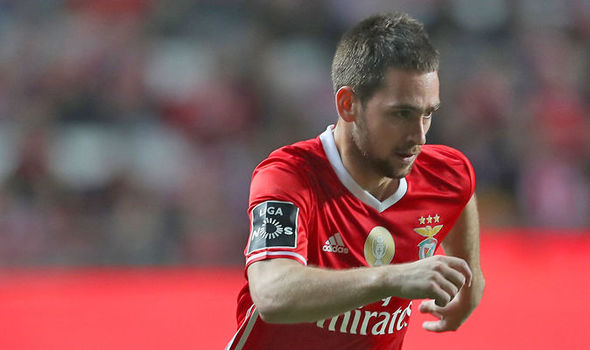 As per a report from The Mirror, Premier League bigwigs Arsenal and Manchester United are going head-to-head to sign Benfica winger Andrija Zivkovic. Although United have been interested in him for a while now, it is understood that Arsene Wenger is keen to get an upper hand.

If that is true, we could have quite a transfer battle at hand. The young Serbian is regarded as one of the most exciting prospects in the world of football right now and a player like him can work wonders for either of these two clubs.

But how good is Zivkovic? Let’s have a closer look at the 21-year-old’s profile.

Born in 1996 in Niš, FR Yugoslavia, Zivkovic started out playing for his hometown side Nacional Niš. His prolific displays and attacking capabilities attracted attention from Partizan, who decided to snap him up in 2009. From there on, Zivkovic started playing for the youth side quite frequently and gradually started to emerge as one of their top stars. His hard work was rewarded when he got to make his first-team debut for the club in 2013. 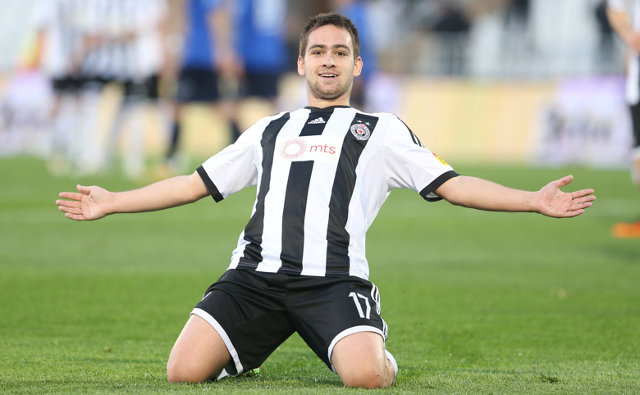 That prompted him to leave the club and join Benfica on a free transfer and he has been with the Portuguese giants since then. As far as his international career is concerned, Zivkovic currently plays for the Serbian national team but he has also appeared at youth levels for his country.

Zivkovic is adept at dribbling and is known for making some meaty crosses to often create opportunities for his teammates. He is not shy of finding the back of the net and can exploit the tiniest of gaps in the opposition back line. He seems to have a penchant for playing short yet effective passes to maintain fluidity in the game. However, the player needs to work on his finishing skills and aerial strength.

Interest from the Premier League is likely to come across as a big deal for the talented winger. That said, if the choice was to come down between Arsenal and United, the player might be better off joining the Gunners. Jose Mourinho already has a plethora of attacking talent at his disposal and regular game time might not be guaranteed at Old Trafford. Hence, Zivkovic is likely to be better off at Arsenal.