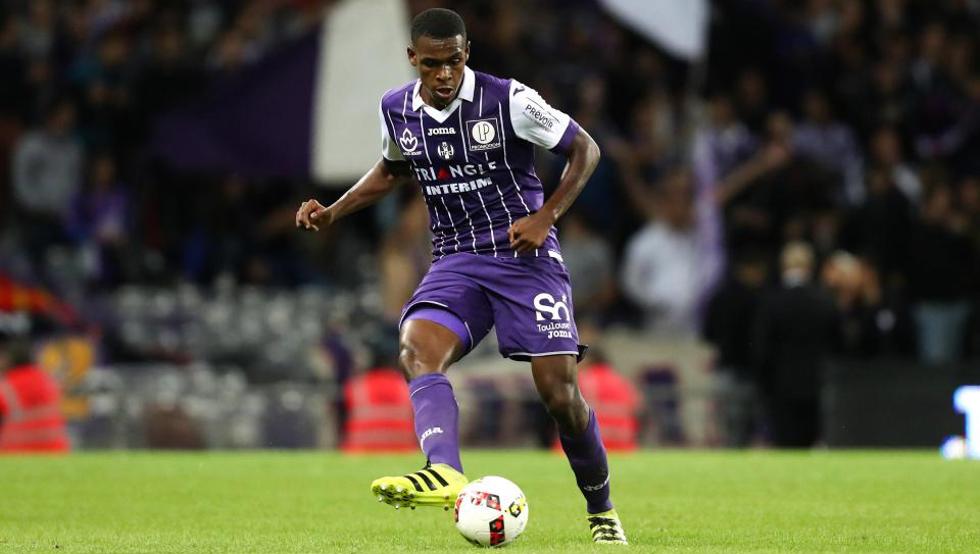 According to reports, North London rivals Arsenal and Tottenham are apparently showing huge interests in the services of Toulouse defender Issa Diop. Scouts from both teams have been seen observing the young Frenchman, who could well be on the verge of leaving Toulouse this summer.

The 21-year-old has made a huge impression in the Ligue 1 this season, establishing himself as one of Toulouse’s key players in the defensive department.

While the Premier League giants have shown serious interest in recent weeks, Issa Diop’s impressive performances haven’t gone unnoticed to the likes of Barcelona and Real Madrid either, with Mundo Deportivo, adding the fact that both of the Spanish giants are also interested in the services of the Toulouse defender.

Here’s a brief scout report on the 21-year-old defensive gem, who could be destined for a move to a bigger club this summer.

For Issa Diop, football runs in the family, as he’s the grandson of former Bordeaux player, Lybasse Diop, who was also the first Senegalese born player to play in the French top flight. Issa was born in the city of Toulouse, where he began his footballing career for local team Balma before Toulouse’s scouts picked him up at the age of just nine.

Since then, the Frenchman has been playing for the youth ranks of La Tefece before being promoted to the Toulouse B side in 2015. His impressive performances escalated his status in the lower leagues and also helped him get promoted to the first team later that year and he never had to look back since.

In the span of just a few years, Issa Diop has emerged as one of the most solid young centre-backs in the French top flight, building a formidable partnership with teammate Christopher Jullien. At the age of just 21, the Frenchman has already made 80 competitive appearances for Toulouse. 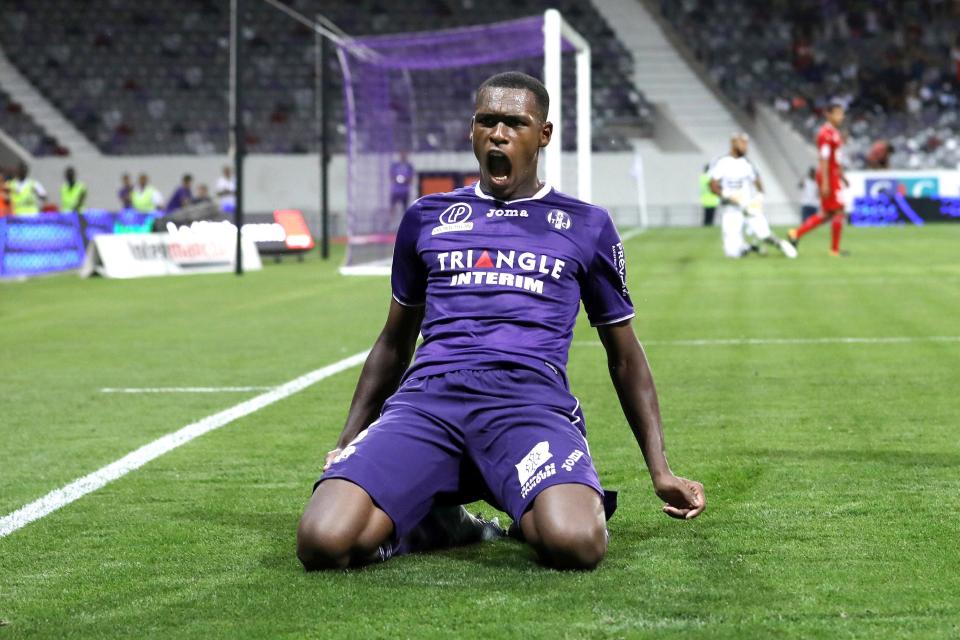 Issa Diop is normally a ball-playing centre-back, who is exquisite when it comes to his passing and overall ball distribution. The Frenchman is someone who can be imposing at the back, often helping his team in the build-up phases as well as in delicate pressing situation.

Diop plays a vital role in the Toulouse backline, where he often leaves his initial position to press the nearby forwards or midfielders in order to minimize the time on the ball alongside Jullien, who has a more reserved role in the backline.

He is highly comfortable with the ball at his feet, which already makes him a unique component in the defensive department. Standing at 6 ft 3 inches, Diop’s physical attributes can often be intimidating for any forward in the world while his superior aerial qualities also help him impose his authority in defence.

However, Diop is mainly criticized for his lack of composure, meaning he is prone to giving away possession when playing against a high pressing team. His defensive discipline has also come into questions as he has collected a handful of yellows cards in the last year or so.

It will be interesting to see how his transfer saga shapes up in the nigh future, with so many European giants willing to sign the Frenchman.

His current contract with the clubs expires in 2020, but as it seems, Issa Diop will be willing to spend a few more years at his boyhood club before readying himself for a bigger step in his career.