With the summer window coming up, there are a lot of transfer rumours swirling about and the latest one doing the rounds is that Leicester City and Tottenham Hotspur are both reportedly interested in a move for Sheffield Wednesday midfielder Sean Clare. The 21-year-old, who only recently completed a successful loan spell with Gillingham, is understood to be engaged in discussions regarding a new contract.

However, interest from these Premier League sides has made him hesitant to sign a new deal. But is he good enough to play in the top-flight? Let’s take a closer look at his profile.

Born in 1996 in Hackney, England, Clare embarked on his football career by joining the Nike Academy, where he spent quite a few years learning the ropes and building a strong foundation. He rapidly emerged as one of their most solid talents and that attracted attention from Sheffield Wednesday, who signed him in 2016.

Immediately, he was sent out to Bury on loan where the player struggled to feature regularly. Once that ended, he was loaned out to Accrington Stanley and he did decently enough for them.

He received his big break when the club decided to send him on a temporary deal to Gillingham and that is where Clare played regular football and put in some truly impressive performances. In fact, his good form prompted Sheffield Wednesday to call him back and he even featured for the club against Sheffield United recently. 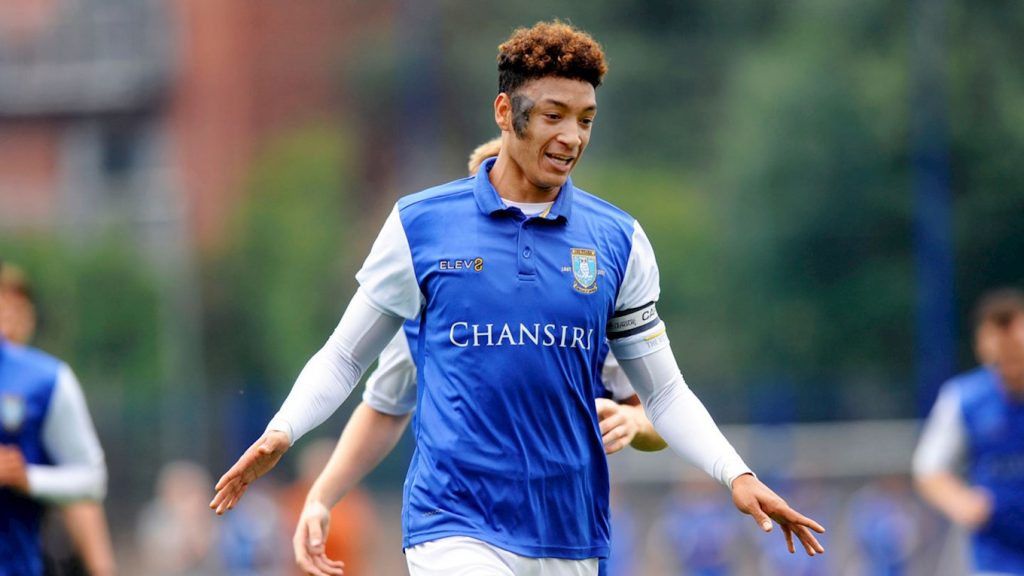 Clare is essentially a central midfielder but he has a penchant for playing a very attack-oriented game. Although he is quite physically imposing, the young star is extremely quick on his feet and possesses blistering pace. He is extremely direct in terms of his style and is technically gifted as well.

Despite being so young, Clare is quite level-headed on the field and is adept at making effective decisions on the field. The player’s versatility is also quite noteworthy since he was utilised as a wing-back on a few occasions at Gillingham.

Clare does have a bright future ahead of him but is he ready for the Premier League? Most certainly not. That said, both Leicester and Tottenham enjoy a good rapport with young stars and can work wonders at helping them develop and progress further.

Moreover, this will come as a major opportunity for Clare since it will allow him to showcase his skills on the big stage. That said, he has a long way to go and joining either of these clubs could help him realise his potential.