AS Roma left-back Emerson Palmieri is closing in on a move to Stamford Bridge as he is about to fly to London along with the agent to complete the medical and paperwork. After failing to land much wanted Alex Sandro, Antonio Conte has turned to Emerson in order to remove the burden off Marcos Alonso’s shoulders, who has already featured in over 30 games this season and to provide some healthy competition along with the obvious depth.

The Pensioners have already added Ross Barkley to their midfield but they are still searching for a striker and perhaps Edin Dzeko and Palmieri’s deals are the quickest of all to be completed. The 23-year-old full-back is set to complete a £20million transfer and could earn £42,000-a-week at Stamford Bridge.

More on the player

He started his career at the youth setup of Santos in 2009. After having worked hard for three years, he got a chance at the senior level but made just 33 appearances for them before departing to Palermo on loan. After an unfruitful loan spell, the left-back’s services were purchased by Roma.

In the 2016-17 season, he entered centre stage, as he made 36 appearances for them. He has found the back of the net on a couple of occasions too. At 22, he has established himself as a valuable first-choice full-back. 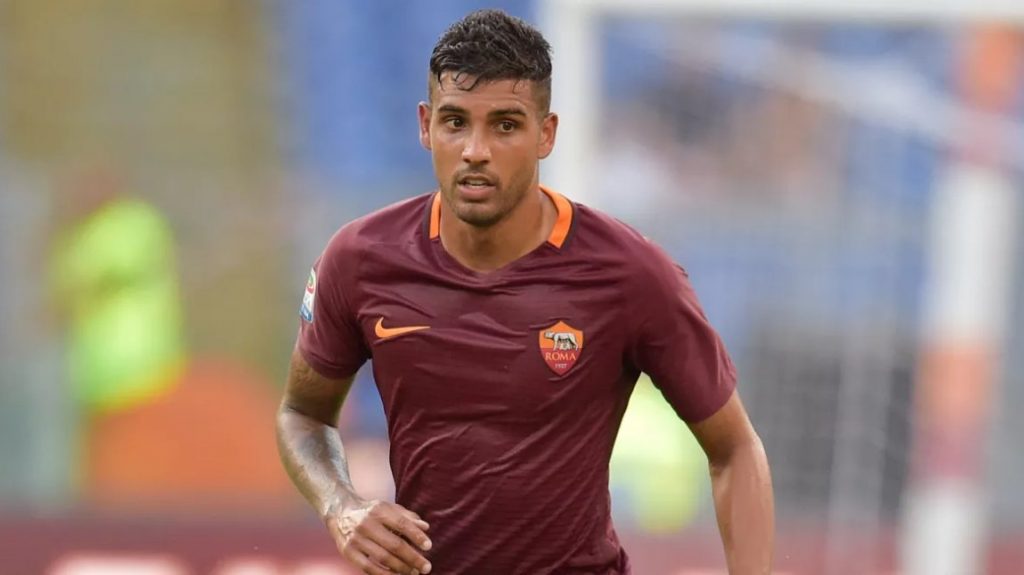 Emerson is a real threat going forward as he can cross from narrower gaps and whip the near perfect deliveries into the box. This could be a vital sign for a team that is too dependent on Alonso and a team with the most number of headed goals.

He always looks alert, composed and disciplined. The Brazilian is free of errors and concentrates well, not allowing too many players to get the better of him. Despite having been plagued by injuries, he has been consistent on an overall note. The youngster has fine vision and interplay ability too. He may not be as good as Alonso when it comes to aerial challenges or finishing but can prove to be one heck of a second choice wing-back.

Not much can be said about anybody’s future in football. He might not receive the most of playing time unless he bursts into the limelight because keeping Marcos Alonso out of the team is no joke. However, the Spaniard is 27-years-old and is certainly going to lose it after three-four years. It’s up to this youngster to satisfy himself with a few PL games and FA Cup outings. He will be a key asset to Chelsea for sure, if they push for trophies this term and the title next season.