The 20-year-old, who made his debut for Lyon’s first-team back in 2016, spent last season on loan at Ligue 2 side Le Havre. After an impressive loan spell with Le Havre, Mateta has also reportedly garnered attention from West Ham, Leicester and Everton.

Without much delay, let us have a closer look at Mateta’s profile.

Mateta impressed in his first year with Chateauroux’s B side, scoring 7 goals in 13 appearances. The very next season, the attacker was promoted to the senior side where he scored an eye-catching 13 goals in 26 games. 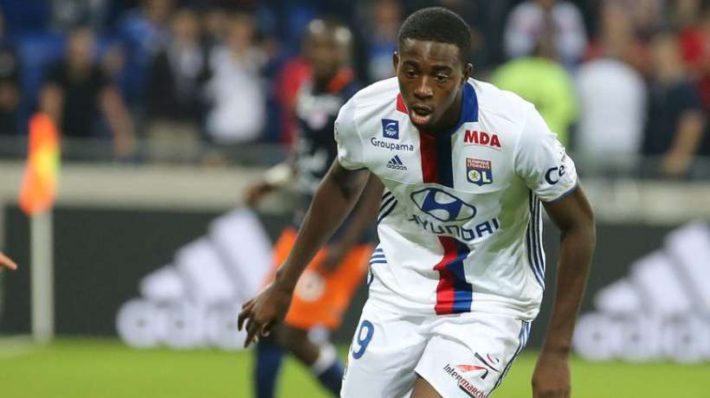 The Frenchman’s Ligue 2 exploits didn’t go unnoticed as Lyon snapped him up in 2016. Mateta did well in Lyon’s B team, scoring 5 times in 15 appearances. In the very same year, he made his senior team debut for Lyon in September against Montpellier.

Mateta is an incredibly powerful forward, standing over 6ft 3in. The Frenchman is an exciting young forward, capable of playing on either wing and as a second striker as well. However, his goalscoring prowess shows that he must be played up front for maximum results. 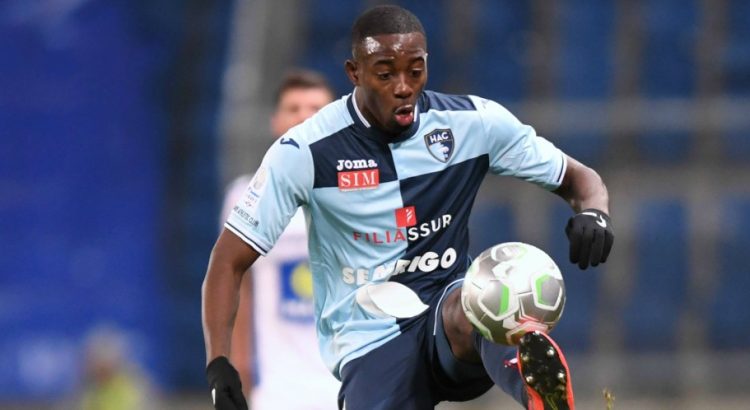 Despite possessing a tall frame, Mateta is quite speedy and agile and seems to have a knack for creating opportunities in the final third. The 20-year-old is powerful and aggressive. With the ball at his feet, the Lyon man is capable of delivering magical moments.

Mateta is a giant forward, who has a wide variety of skills. From being adept at playing on the wings to being a threat during counter-attacks, the young Frenchman is highly talented.

However, there are some areas of his game that need to improve. He has a habit of holding the ball for long and overdoing things but that is something he can work on.

A hot goalscoring streak with Le Havre, Mateta has become an eye-candy, with so many clubs willing to sign him ahead of next season. 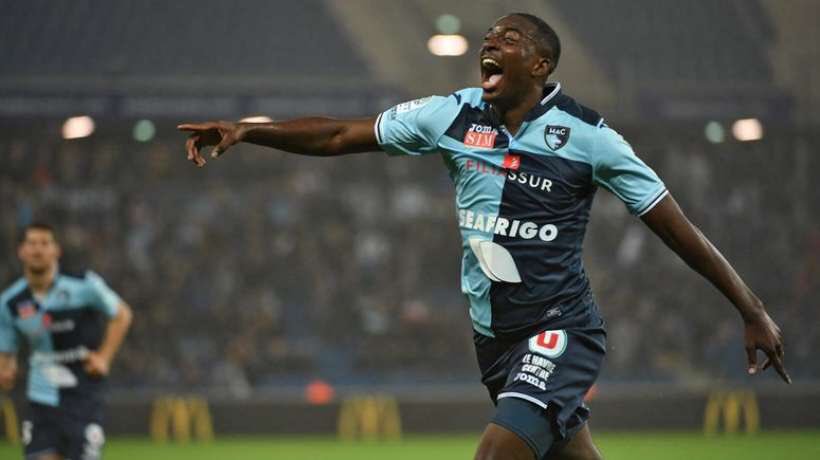 It remains to be seen if Lyon want to keep Mateta, with three years still left to run on his contract. There is a lot of interest for the emerging French star, who has played just twice for Lyon.

Newcastle faced a lot of problems in terms of goalscoring last season, with Joselu, Dwight Gayle and Islam Slimani underperforming. So, Rafael Benitez must go for a striker to bolster his attacking options and a move for a bright and upcoming striker like Mateta can help the Magpies aim for a higher finish next term.