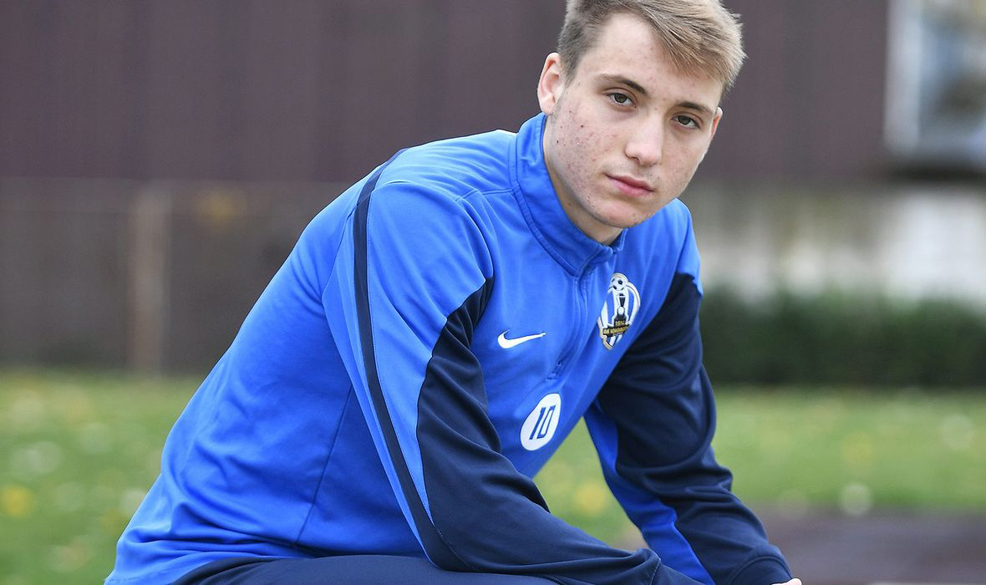 Celtic are pondering over making a summer move for Croatian starlet Lovro Majer, who plays for his homeland club NK Lokomotiva, according to reports from the Daily Record.

The 20-year-old attacking midfielder has previously been monitored by Premier League sides Newcastle United and Everton and now Celtic too seem to have joined the bandwagon, after having scouted the player extensively recently.

This is not the first time the Hoops have been credited with an interest in the talented Majer as they were also linked with him back in 2017 as well. With interest in him rising, here we bring you the lowdown on the player;

Born on 17 January 1998, in Zagreb, Croatia, Majer started off his footballing journey with the academy of his hometown side and Croatian giants Dinamo Zagreb. However, at the age of 12, he left Dinamo to join NK Dubrava, in 2010. Having spent two years at his new club, Majer was on the move again, this time to NK Trnje Zagreb, before finally ending up at NK Lokomotiva in 2013.

Having progressed through the U17s and the U19s in the space of three years, Majer made his debut for NK Lokomotiva in June 2016, in a UEFA Europa League qualifier game, and went on to make his league debut two weeks later in July 2016. The midfielder enjoyed a great debut season, scoring 4 goals and registering 11 assists in 28 appearances in all competitions.

The 20-year old has been quite impressive in the ongoing campaign as well, netting 10 times and chalking up 3 assists in 25 games.

Majer broke into the Croatia U-19 national team in November 2016 and within seven months of that, he had made his debut for the Croatian senior team, in May 2017.

A central midfielder, who can play as a No.10 or in a withdrawn No.8 role, Majer has demonstrated all the necessary traits needed to develop into a world-class midfielder and has been likened to Real Madrid stalwart Luka Modric back in his homeland. 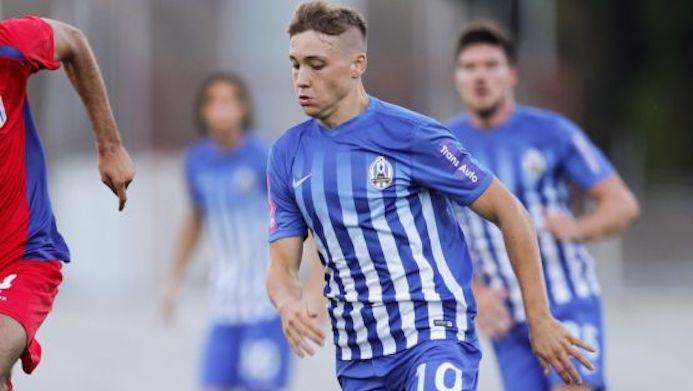 Blessed with good pace and great close control of the ball, the 20-year-old backs it up with excellent technical ability and vision. Someone who loves to get on the ball all the time and dictate the play from the middle, Majer has that creative edge to his game, with which he can find a killer pass. He also has the skillset needed to carry the ball forward at pace and have a go at goal.

Predominantly left-footed, the Croatian international possesses a great range of distribution, is a good finisher and also possesses high work-rate in the midfield.

Majer’s stock continues to rise and it seems very likely that he will be moving on to bigger things from NK Lokomotiva in the coming summer. With the report claiming that he could command a fee in the range of £1.5 million, it could prove to be a shrewd piece of investment for Celtic as the player has shown all signs of growing into a star in the near future.