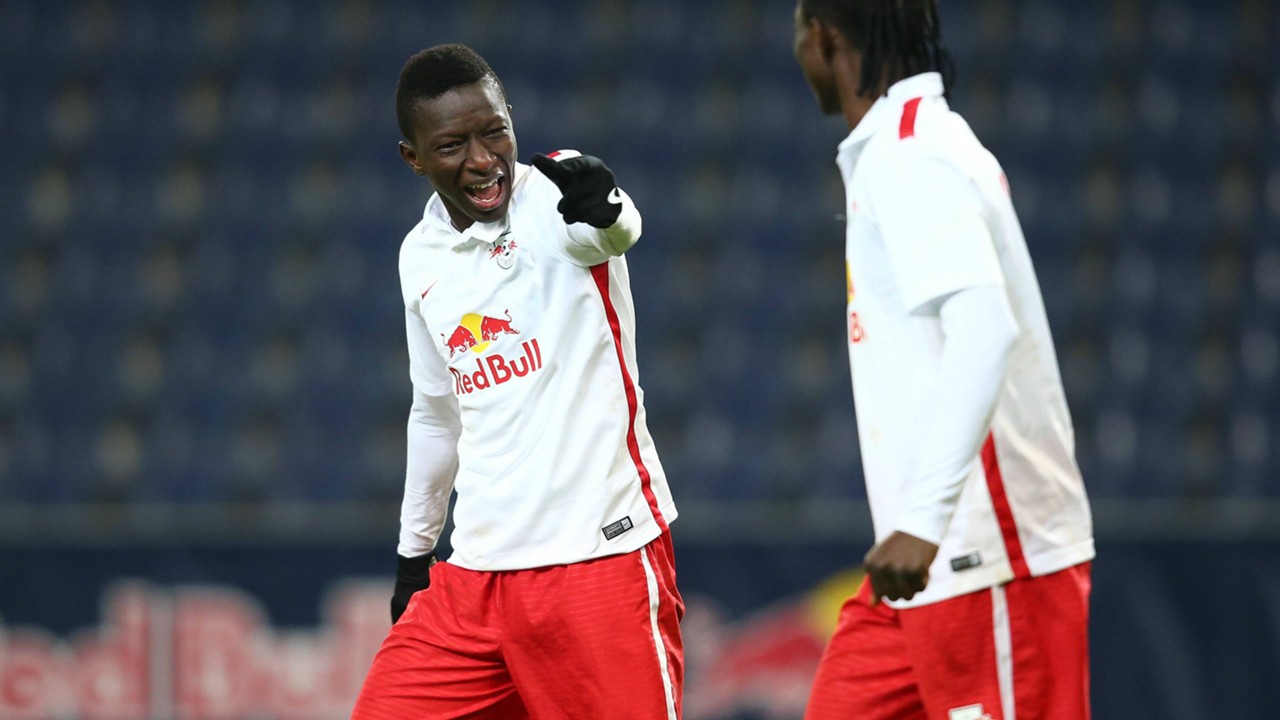 As per a report from The Sun, Mauricio Pochettino is keen on bringing RB Salzburg midfielder Amadou Haidara to Tottenham Hotspur this summer. There is still about a year left on his contract with the Austrian club but he might be tempted to jump ship and move to North London and play for Spurs.

The 20-year-old has been rather impressive this season and given Pochettino’s flair for developing and honing young talent, it comes as no surprise that he wants to acquire his services. Let’s take a closer look at Haidara’s profile.

Born in 1998 in Mali, Haidara embarked on his career with Malian side JMG Academy Bamako. He spent a good number of years with the club and built his foundation, following which RB Salzburg snapped him up in 2016. However, he was then sent out on a temporary loan deal to second-tier club FC Liefering and he made quite a few appearances for the club.

After impressing the top brass at Salzburg with his performances for their farm team, the player returned to the club and started appearing for them regularly in the first-team. He has scored 4 goals across competitions for them this season and boasts of immense potential.

As far as his international career is concerned, Haidara has made sporadic appearances for the Mali U17 team as well as the senior team. 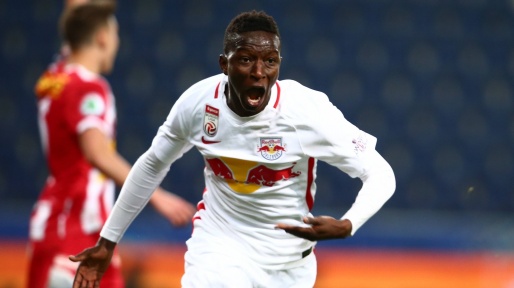 Haidara needs to work on his passing accuracy pronto but besides that, he seems to be a gem in the making. He can play the ball smoothly and is very skilled at one-touch passes which often help him bamboozle the defenders. He can control the game in central midfield and can play anywhere across the midfield area.

The player is blessed with excellent vision when it comes to scoring goals and is quite strong in aerial encounters as well. Also, when he is inside the box, Haidara can act as a poacher and that is something Pochettino can make good use of.

Armed with such skills, it comes as no surprise that Tottenham are targeting him this summer. Given Pochettino’s flair for bringing the best out of younger players, Haidara is likely to be keen on making the move. In addition to that, the player will have a strong chance of making it to the first-team as well and if it all works out, this is a move Spurs must definitely make once the transfer window commences.