Who is Man United target Roberto Alvarado? The next big American talent to join the Premier League?

One of Manchester United’s scouts in the United States of America, Mark Prizant, was present to watch Alvarado when Mexico faced Uruguay in Houston on Saturday. Uruguay won 4-1, with Alvarado playing 45 minutes on his Mexico debut.

Alvarado, 20, had a trial at Old Trafford when he was a teenager in 2014, but the club decided against offering him a deal. Now that the 20-year-old playmaker is back on United’s radar, let us have a look at his profile.

Born on September 7, 1998, in Mexico, Alvarado started his youth career in his native with Celaya. He made his debut for Celaya at the age of just 15 in 2013.

Alvarado joined Pachuca in 2017 but left after only nine games for another Liga MX club in Necaxa. After just a season with Necaxa, he left the club for Cruz Azul. The 20-year-old made his debut for Cruz Azul in a 3-0 victory against Puebla, playing 84 minutes before being substituted. 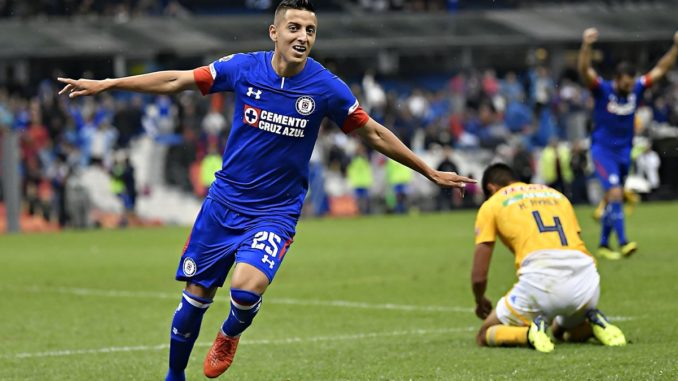 Alvarado has three goals and five assists in 12 Liga MX appearances for Cruz Azul this season. After impressing for his club and netting three goals in five games for Mexico’s U-21s at the Toulon Tournament earlier this year, he made his senior debut for Mexico on Saturday in the 4-1 defeat to Uruguay.

Predominantly a central attacking midfielder, Alvarado can play on either flank and also as a second striker. Currently, he is playing at right wing for his club in the 2018 Torneo Apertura.

Alvarado is a gifted playmaker whose versatility is his strongest suit. The 20-year-old has now become a well-known commodity in Liga MX for his creativity and playmaking skills. In fact, ever since he moved to Cruz Azul, Alvarado has been a gem for the club.

It’s quite tough to get him off the ball and his playmaking abilities from an advanced position are absolutely top-notch that simply belie his age.

There is no doubting Alvarado’s immense talent but it remains to be seen what he could do if he makes the jump to the Premier League. He already made his debut with the Mexico national team, and he has everything in his locker to become a regular member of El Tri in coming years. 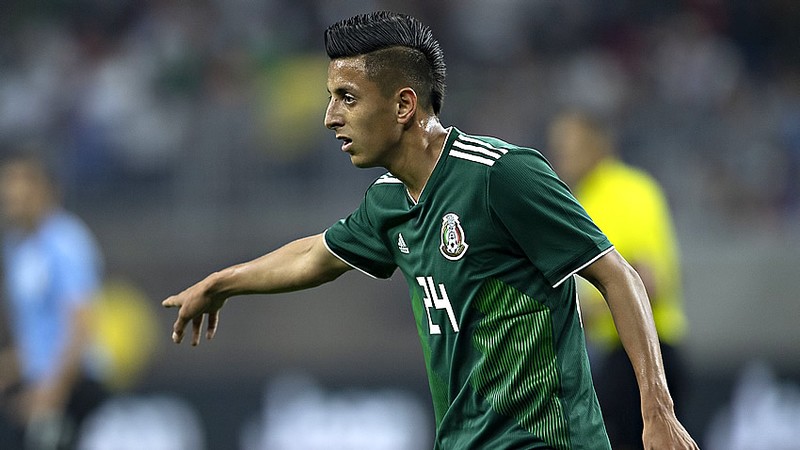 Read more: Why Man United must go all out to sign this £72m World Cup winner in January – could be a perfect addition

Alvarado might only be 20 but he is a player filled with a truckload of potential. Although he won’t just walk into the starting XI at Manchester United, it would be wise for Jose Mourinho’s club to make a move for Alvarado as quickly as possible.

In fact, Alvarado possesses all the raw tools needed to set the Premier League on fire and in a few years time, he could become a regular fixture for United.