Who is Jonathan Panzo? The latest Chelsea starlet to depart Stamford Bridge too early?

As per reports, Chelsea’s Jonathan Panzo is heading to Monaco after the clubs agreed on a fee of £2.5m including bonuses for the transfer of the starlet. The Ligue 1 side are now said to be confident of confirming the deal this week.

Panzo, who is on a scholarship contract with Chelsea which runs until 2019, was a part of England Under-17s World Cup-winning squad last year. He also won the FA Youth Cup and the Premier Academy League with Chelsea last season. The 17-year-old will become the latest English youngster to make an eye-catching move abroad in search of regular first-team opportunities.

Without much delay, let us have a closer look at Panzo’s profile.

Born on October 25, 2000, in London, England, Panzo joined Chelsea’s academy at the age of nine. He made his Under-18s debut in December 2016 and made half a dozen youth team appearances before the end of the season, in addition to making three appearances for the Development squad. 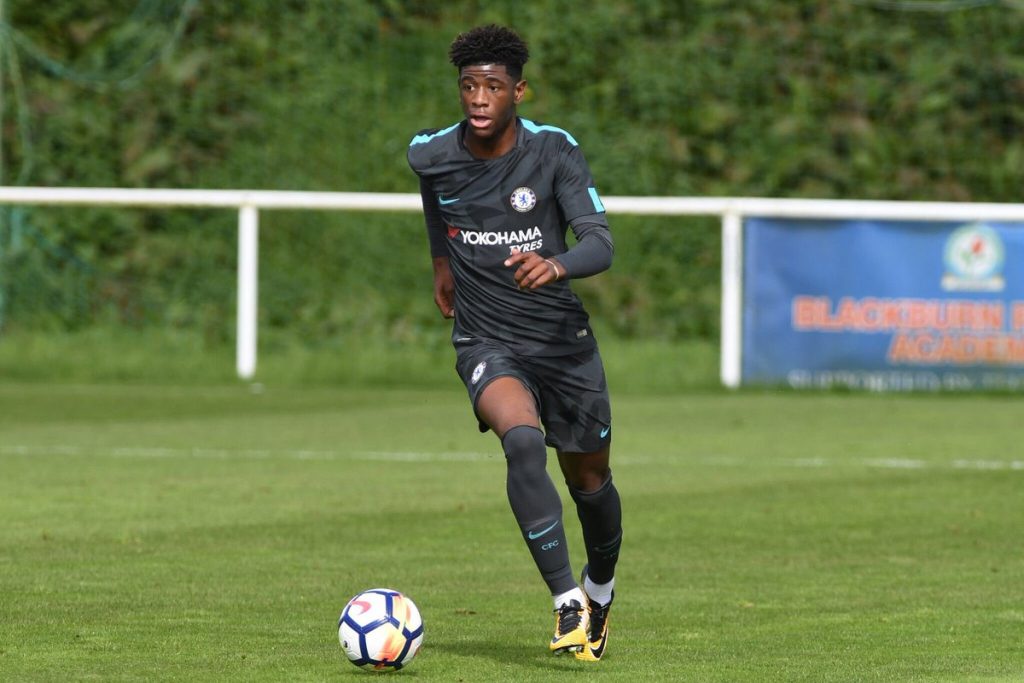 Last season Panzo made 23 appearances for the Chelsea Under-18s, scoring a goal. He was part of the all-conquering young Blues side, which won four trophies under Jody Morris last season, including the FA Youth Cup. Also, Panzo was one of England’s best players as they won the Under-17 World Cup in India last October.

Panzo, who will turn 18 in October, is a towering central defender. He is an imposing yet skilful centre-back, who can also be used on the left side of the defence.

Panzo is a very solid centre-back and boasts of a very strong skill set which includes dribbling and tackling. He contributes to the attack whenever he can and is quite strong in the air as well. The 17-year-old is a good passer of the ball and usually ends up finding his teammates with infallible accuracy.

A modern centre-back with top-notch ball playing abilities, Panzo has been praised for the composure he has shown with the ball at his feet. 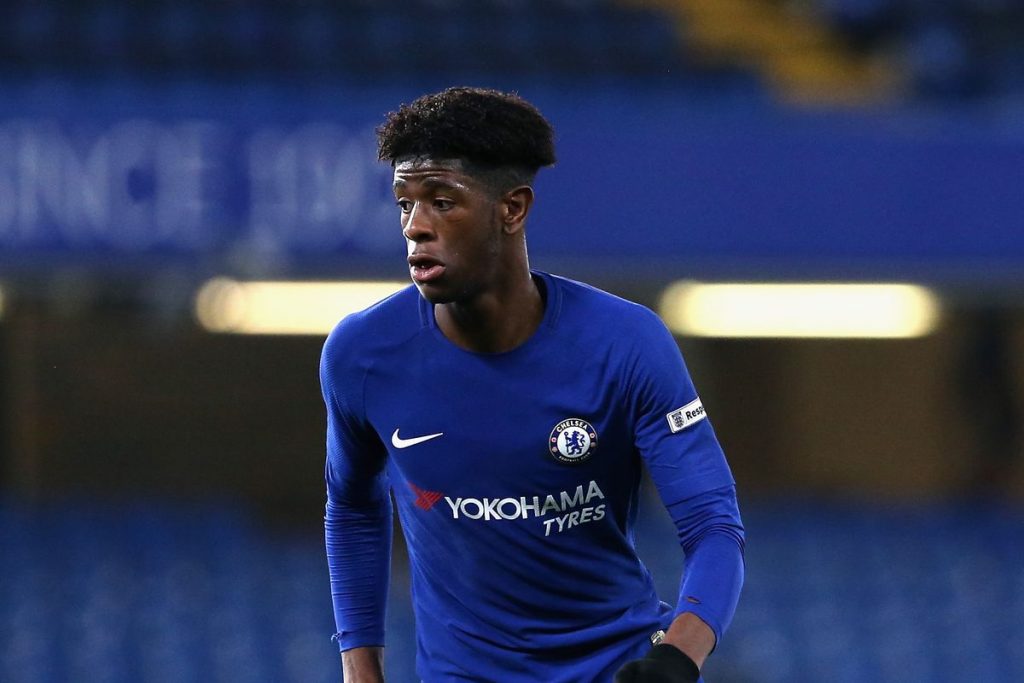 However, Panzo is not a finished product yet but the player has shown good maturity to learn from his mistakes.

While the transfer to Monaco is not yet official, it seems only a matter of time before Panzo signs for the French club. It is difficult for him to break into Chelsea’s senior squad and get regular first-team opportunities due to the presence of experienced defenders at Stamford Bridge.

Panzo, who has shown good signs of developing at a very fast rate, will hugely benefit from his move to Monaco.