Who is Daniel Adshead? The next big young talent to be captured by Manchester United?

As per reports, Premier League giants Manchester United are closing in on a £1million deal to snap up Rochdale starlet Daniel Adshead.

Adshead, 17, is reportedly being watched by a number of Premier League and Championship sides after bursting onto the scene at Rochdale last season. The young midfielder impressed United scouts including youth team boss Nicky Butt, starring for Rochdale in a behind-closed-doors Under-23 game at United’s Carrington training complex.

The teenager’s eye-catching display last week prompted the Red Devils to launch a £1million bid with add-ons. Without further delay, let us have a look at Adshead’s profile in depth.

Born on September 2, 2001, in Manchester, Adshead joined the Rochdale Academy as a kid and began training with the first-team at the age of 14. 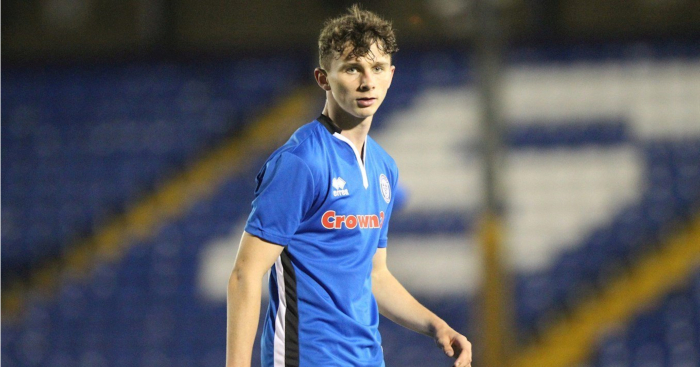 Adshead became Rochdale’s youngest ever debutant – aged 16 years and 17 days – when he faced Bury in the EFL Trophy on September 19, 2017 – a match where he provided an assist. The young midfielder was tracked by a host of Premier League clubs, including Arsenal, Manchester City and Chelsea, while scouts from Barcelona and Bayern Munich also attended Rochdale games to keep an eye on him.

The 16-year-old already has a handful of first-team games under his belt despite his tender age and is regarded as one of the most exciting prospects to emerge in the Football League.

Adshead is a central midfielder by trade, capable of picking out passes and dictate the tempo of the game. The teenager is a hard-working, creative and spirited player who can tirelessly run the entire pitch for 90 minutes. 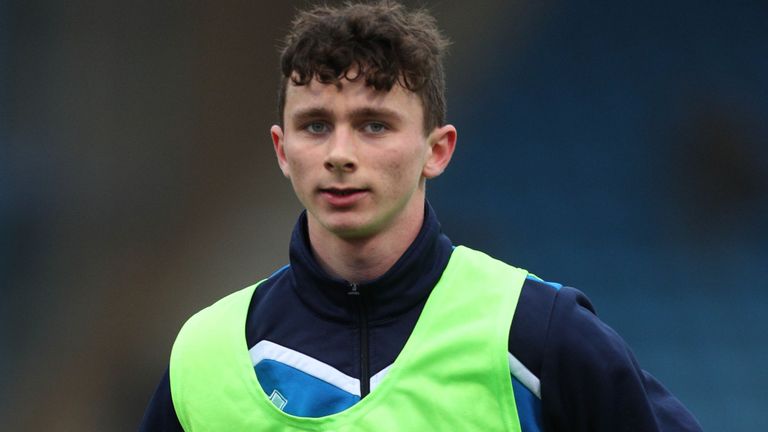 The Rochdale starlet is calm and composed on the ball. Adshead can also play in an advanced role as an attacking midfielder or as a holding midfielder as per the manager’s needs.

With first-team experience already at the age of 16, it is clear that Adshead is destined for bigger things in the future. He is an exciting prospect and has been earning rave reviews since breaking into Rochdale’s first-team this season at the age of 16.

Adshead seems to have convinced United in the behind-closed-doors Under-23 game. He is an upcoming talent and United’s tradition down the years of promoting youth could be a big pulling factor for any youngster.

The 16-year-old is several years away from United’s senior team but he certainly has the potential to climb up the ladder quickly.