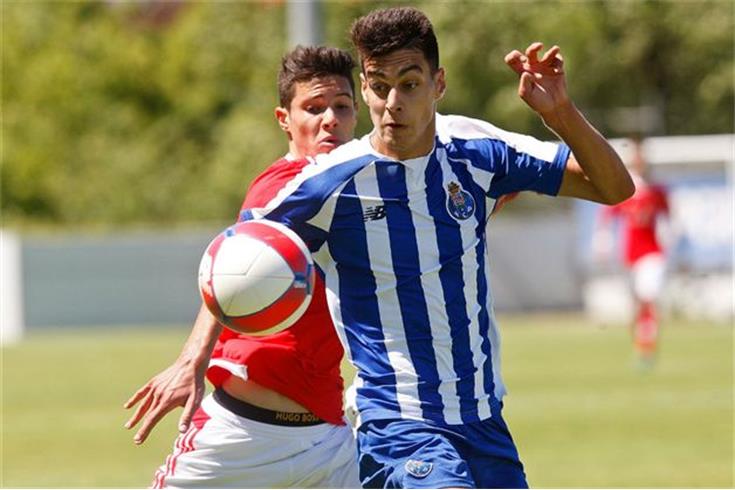 Everton weren’t the only club watching the defender; Arsenal had also sent their representatives to the UEFA Youth League encounter as Leite scored a header in Porto’s 2-0 win against Spurs.

With Everton and Arsenal interested in the promising defender, Leite is certainly moving in the right direction and if he were to make the move, it will be a huge opportunity for him. That said, let’s take a closer look at Leite’s profile.

Born on 23 January 1999, in Portugal, Liete joined the Porto academy and currently plays as a defender for Porto B.

This season, the defender has made five UEFA Youth League appearances, one U23 Premier League International Cup outing and played 23 second-division league matches. He also has played in national friendlies and has appeared once in Euro under-19.

The 19-year-old has a contract running with Porto until 2021 and is still to make his debut for their first team.

The lanky centre-back is quite impressive at the back and he even helped keep a clean sheet against a strong Spurs side recently. In addition to that, Leite scored a goal in the 2-0 victory. That performance has seen his reputation further enhance in the UEFA Youth League.

Leite is a very solid defender and boasts of a very strong skill set which includes dribbling and tackling. He has a long way ahead of him since he is still very young but the teenager is certainly heading in the right direction. 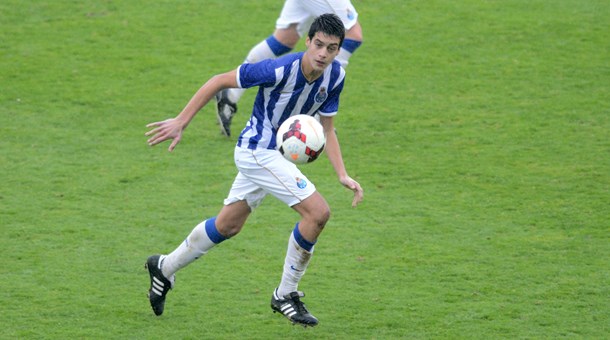 The lanky Portuguese also contributes to the attack whenever he can and is quite muscular in the air as well – a quality which is a priority for a central defender.

However, being just 19, his next step will be to get promoted to Porto’s senior team as soon as possible. Considering how often the club provides chances to their young stars, Leite should see that coming.

Arsenal and Everton certainly would have been impressed by Leite’s dazzling performance against Spurs in the UEFA Youth League. He has a contract at Porto until the summer of 2021 and both the English clubs will be waiting with bated breath to see the defender make the grade and play for the senior team.

Even though both Arsenal and Everton might want to sign him now, it’s very likely to see them wait until he gets a professional contract at Porto before making a big-money move.

As far as Leite is concerned, the Porto prospect knows his performances are being tracked by some big clubs. His primary job will be to continue his development at Porto and get into the senior team quickly.