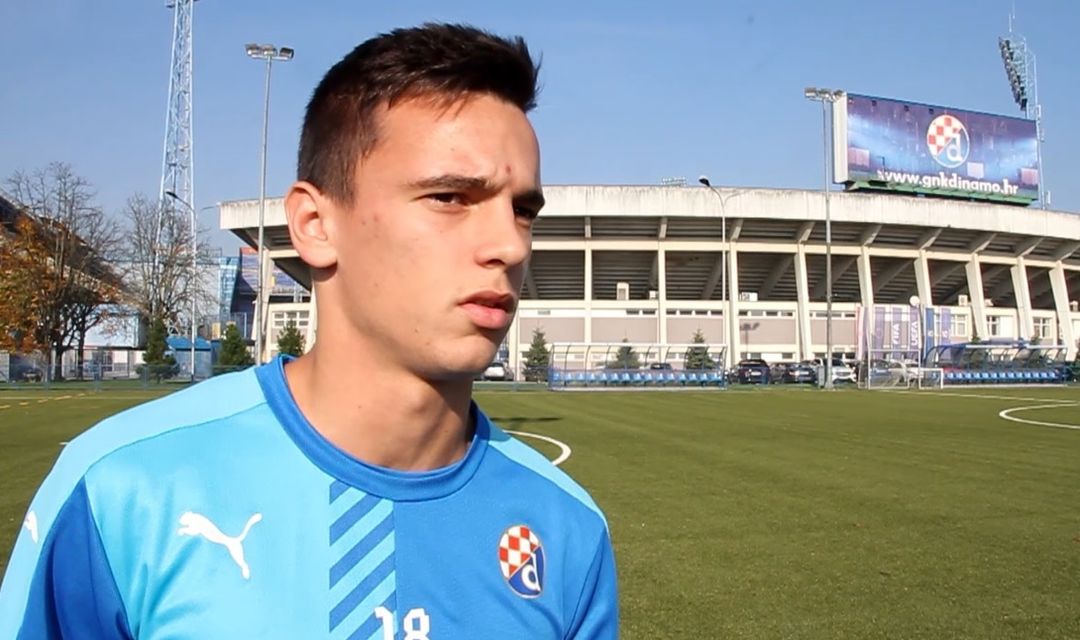 Manchester United are reportedly interested in a summer swoop for Dinamo Zagreb’s promising young midfielder Nikola Moro. They face competition from Turkish giants Benfica for his signature but if Jose Mourinho plays his cards right, the Red Devils can steal a march towards acquiring his signature.

At 19 years of age, Moro has attracted attention for all the right reasons and he is being heavily linked to an exit from the club. There is no doubt that United could use another midfielder in the team but is Moro the right choice? Let’s take a closer look at the player’s profile.

Born in 1998 in Solin, Croatia, Moro embarked on his football journey by joining Dinamo Zagreb’s youth squad at the age of 11. It is understood that the player’s father wanted him to join Hajduk instead but the young midfielder chose to continue with Zagreb and put in some prolific displays to rapidly progress through the ranks.

He was promoted to the B team in 2014 wherein he played sporadically for two years. Eventually, Moro’s impressive performances earned him a promotion to the first-team in 2016 and he has appeared quite regularly for them ever since.

As far as his international career is concerned, Moro has played across all levels for Croatia – right from the U14 to the U21 side. Now, with attention from Manchester United, it will be interesting to see if he makes it to the Premier League. 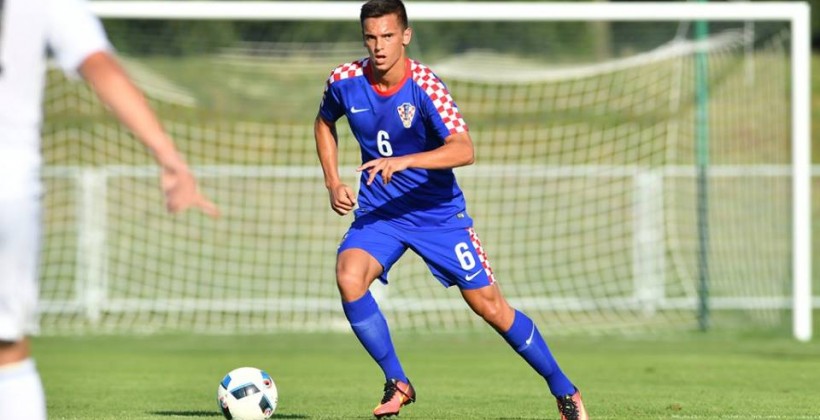 Moro is a very mature player and despite being so young, he is blessed with a good understanding of the game, which often leads to effective decision-making on the field. He boasts of the creativity and vision to play an attacking role but at the same time, Moro is also adept at playing the role of a deep-lying playmaker as well.

His positional awareness is top-notch and the player has good leadership skills as well, having captained a few of Croatia’s youth sides.

Manchester United can definitely use a player like him. Paul Pogba has failed miserably at playing alongside Nemanja Matic at the heart of the midfield and even when Ander Herrera is fit to play, it will not hurt to have Moro in the team.

A lot of pressure has been dumped on Matic this term and given this Croatian’s skills, he can help relieve the former Chelsea star’s burden while also acting as a long-term solution for United. Hence, Moro could most definitely benefit from a move to Old Trafford and doing so would help his growth and development as well.