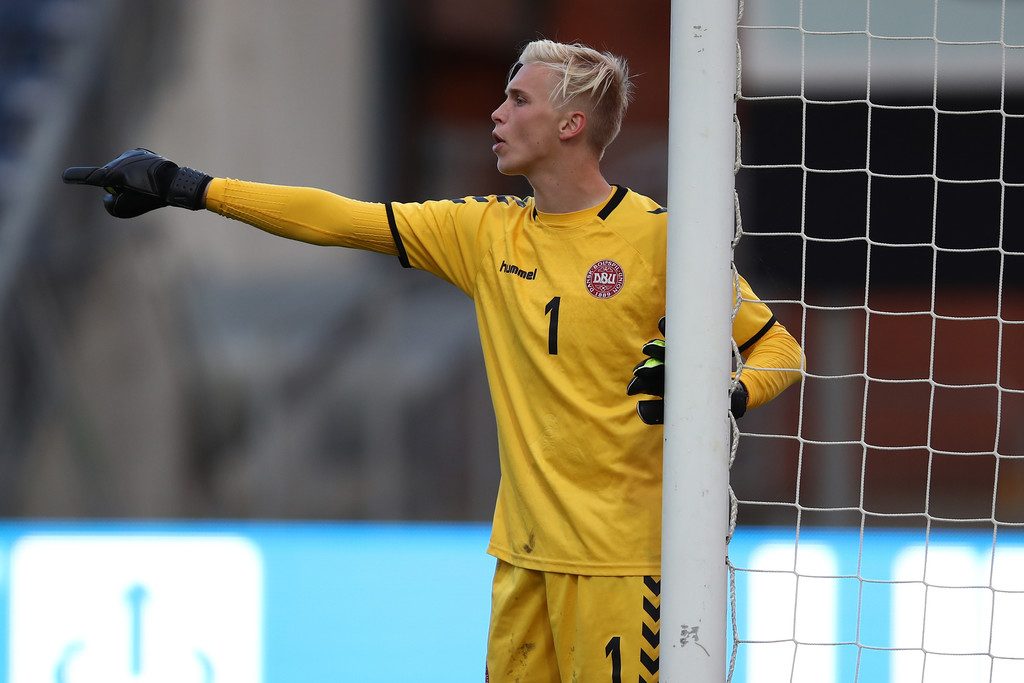 The 17-year old had been on the radar of a number of high-profile clubs, but Wolves have managed to clinch the deal to sign him and will see him link up with the club’s U-23 side. Following the capture of Sondergaard, Wolves’ sporting director Kevin Thewell said:

“The club has got a long and strong tradition of developing young goalkeepers and we see Andreas to be no different in maintaining that successful line.

“He’s a very tall boy and he’s going to develop all of the physical attributes to become a top goalkeeper and he’s technically excellent. We hope the attributes are going to stand him in good stead for a positive future at the club.”

With the transfer confirmed, let’s take a close look at who Andreas Sondergaard is and what makes him a special talent:

Born on 17 January 2001, in Denmark, Sondergaard joined up with the academy of local club Odense BK and rose rapidly through the ranks at the club.

Despite being only 17 years of age, the goalkeeper had become a regular for the Odense U-19 side and his performances for the team earned rave reviews from all around. However, he left the club without making an appearance for the senior team.

The lanky goalkeeper represented the Denmark international team at the U-16 level, making 6 appearances, before breaking into the U-17 side in July last year. Since then, he has played 7 times for the team, including twice in the UEFA European U-17 Championship qualifiers. 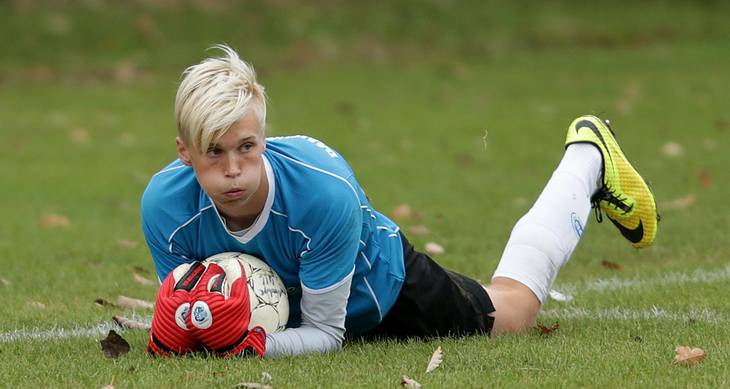 Despite his young age, Sondergaard is physically well developed. A tall and lanky lad, standing at 6ft 2in, the 17-year old cuts an intimidating figure in goal and given his age, there is still plenty of scope for growth. The youngster is also a good handler of the ball and possesses sharp reflexes which will get better as he grows.

Along with the physical attributes, Sondergaard has also exhibited good technical abilities and has shown signs of being able to build play out from the back with accurate passes.

Sondergaard has signed a contract till the summer of 2020 with Wolves and considering that he will directly be integrated into Scott Sellars’ U-23 side, it is quite evident that the club sees a lot of promise and potential within him.

The signing might not be the most exciting news for the fans for the present but could prove to be a great capture few years down the line.