According to a report in Scottish Sun, Scottish Champions Celtic are interested in signing young Dutch defender Xavier Mbuyamba in the summer.

The 17-year-old is an emerging young talent who has attracted interests from many clubs around Europe after his debut season with MVV Maastricht (h/t Scottish Sun).

Mbuyamba has been spending time away from his current club after rejecting a new deal. Hence, he has been linked with a move away. Celtic are in the race along with Chelsea, Liverpool and Bayern Munich (h/t Scottish Sun).

Therefore, it is clear that there could be a proper race between the top clubs to sign the upcoming starlet. So, without further ado, let’s take a look at the player and his style of play in a detailed scout report:

Predominantly a centre-back, Xavier Mbuyamba can play as a right-back, or, if required, as a left-back. Moreover, the 17-year-old is comfortable playing on either side when it comes to the centre-back position. Thus, in short, the youngster can play in any slot across the backline.

He is a tall (190cm) and dominant defender, who doesn’t sweat much while winning aerial duels. He is a good passer of the ball from the back and does possess excellent game-reading sense, which helps him in defending various situations. 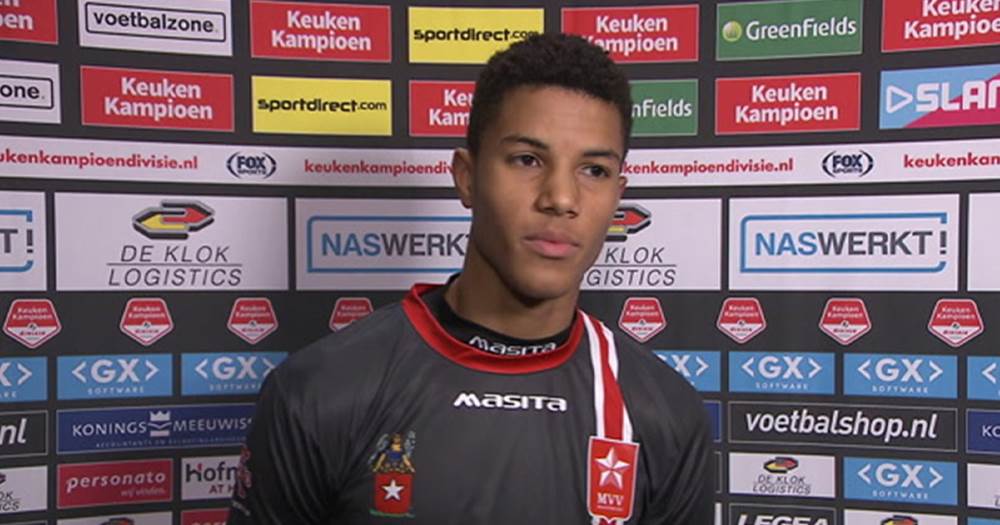 No wonder people are calling him the “next Virgil van Dijk”. If Mbuyamba becomes anything to close to what the Liverpool centre-back is right now, we can say that he is one of the best emerging defenders in Europe.

Therefore, Celtic must make sure that they make first-hand use of the player in the coming years. At 17, the Dutchman may take time to settle down at a new club but that is perfectly fine. By the time he starts playing in the first-team, he would have enhanced the quality of their academy team.

By going through about Mbuyamba, it is clear that he is destined to be the next big thing in European and Dutch football. The Hoops must sign him before the other big guns take him away.