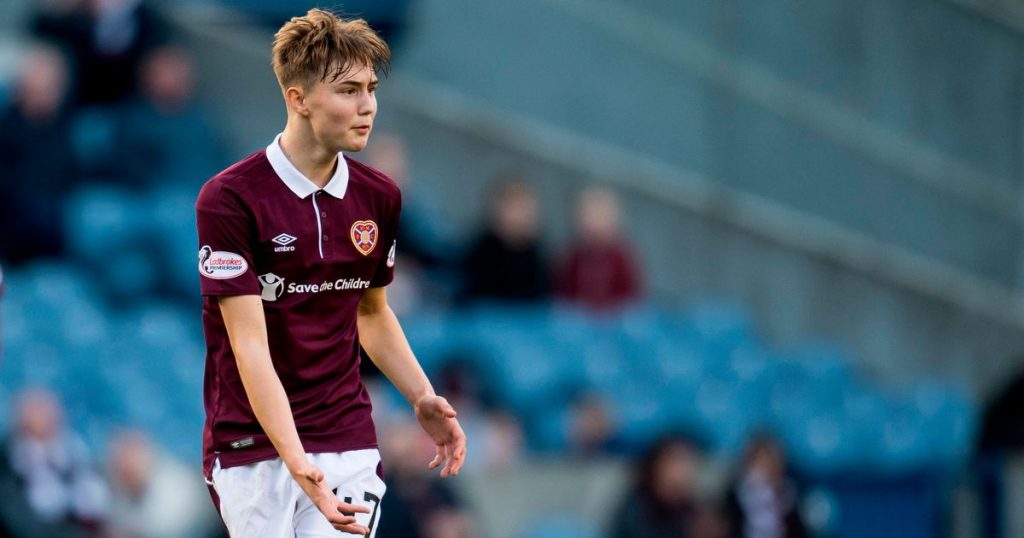 Leeds United are reportedly interested in a shock summer swoop for Harry Cochrane, who is a 16-year-old wonderkid currently playing for Heart of Midlothian as a central midfielder. The report also goes on to state that Premier League outfit Brighton & Hove Albion are also keen on acquiring his signature and it will be interesting to see if either of these two teams succeeds in signing the prodigal talent.

Hearts manager Craig Levein has had quite a role to play in the starlet’s development and it remains to be seen if they are willing to let Cochrane leave in the first place. But is he worth the chase? Let’s take a closer look at his profile.

Born in 2001 in Glasgow, Scotland, Cochrane attended the Scottish Football Association Performance School as a young star and he embarked on his football journey with Rangers. However, after spending quite some time with the club, he moved to Heart of Midlothian and played for them at the U13 level.

He gradually progressed through the ranks and his hard work was recognised by the club. They eventually handed him a professional contract last year. He plays regularly for the Hearts and he even made his first-team debut for them a while ago.

Since then, he has appeared sporadically for the first-team and he is the Scottish Premiership’s youngest goal scorer. As far as his international career is concerned, he has played for Scotland at the U14, U15 and U16 level. 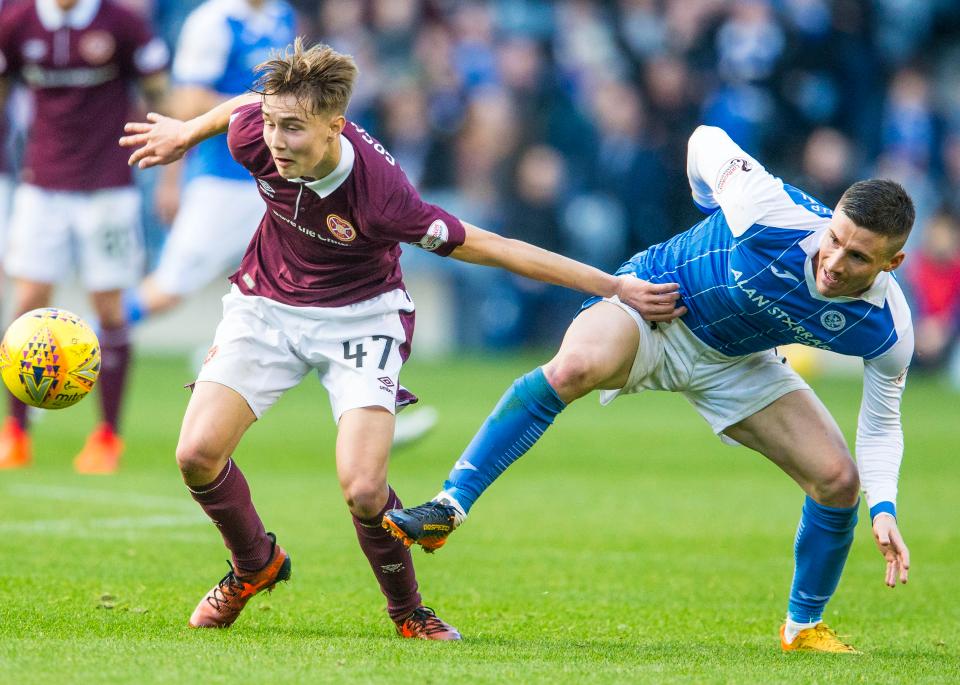 Although he is a central midfielder by trade, Cochrane can also be utilised as a defensive midfielder too. He is extremely energetic on the field with a good eye for passes and dribbles. Technically gifted and blessed with quick feet, the teenage sensation is typically a box-to-box midfielder with a penchant for attacking runs. Like any other player of his age, he prefers playing in a more forward role but defensively, Cochrane is quite solid.

With interest stemming from both Leeds and Brighton, Cochrane will have quite a decision at hand. He might be tempted to join a Premier League side over Leeds but the fact is that it might be better for him to stay put at Hearts for the time being at least.

He still has a long way to go in order to develop and grow as a footballer and moving to either of these clubs might hamper his chances of reaching his true potential. That said, it will be a major opportunity for Cochrane and to be fair, both these clubs can offer him a bigger platform to display his skills.