Everything you need to know about Matthew Bondswell

The 16-year-old left-back also had an offer from Southampton to sign a professional contract but he chose to follow the footsteps of Three Lions youngsters Jadon Sancho and Ademola Lookman to the Bundesliga.

Without further ado, let us have a look at Bondswell’s profile.

Born in 2001, Bondswell joined the Nottingham Forest academy at the age of eight. He developed well through the Forest’s ranks and became a regular for the club’s U18s last season.

Bondswell was one of the most natural athletes on the books at Nottingham Forest and won a silver medal at the English Schools Track and Field Championships in the triple jump in the summer of 2017. He is also an England U16 international. 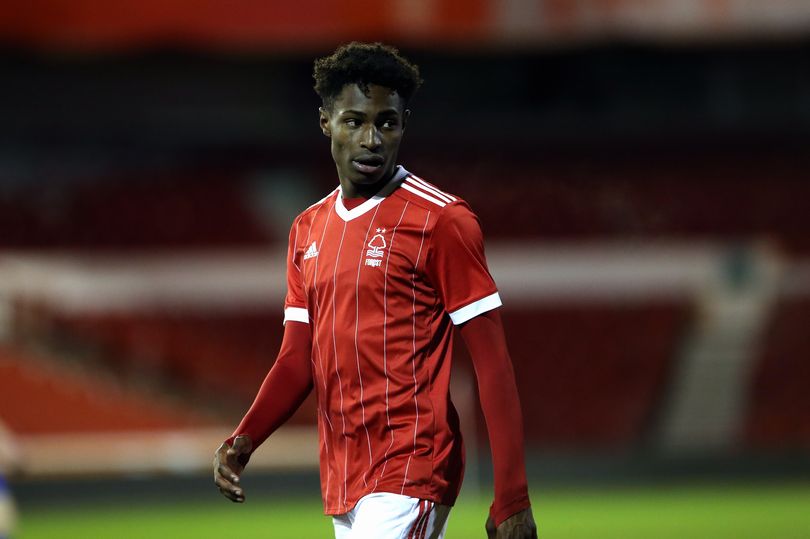 The 16-year-old was a gold medalist at Under-15 level in 2016 and has won multiple gold medals at county and schools level in the same discipline.

A left-back with a keen eye to get forward, Bondswell is the perfect example of a modern-day full-back.

A lively, energetic and exciting left-back, Bondswell loves to get forward and attack with full gusto. He uses his athleticism to great use down the left-hand side and can also play as a wing-back. Bondswell is also defensively diligent, never shying away from tracking back, although he loves to spend time in the attack. 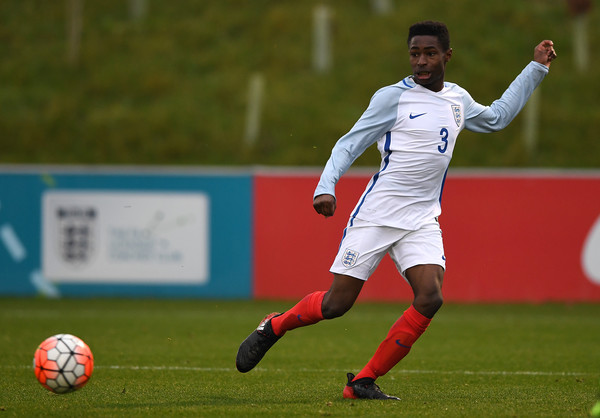 The teenager made his Forest U18s debut in February 2018 against Blackburn in the FA Youth Cup, however, he never made a first-team appearance for Forest despite being a regular for the U18s.

The highly-rated Bondswell was offered a professional contract by Forest but he failed to agree to terms with the club. Forest certainly didn’t want him to leave but he turned down their offer and has now joined RB Leipzig on a free transfer.

Now at Leipzig, the England Under-16 has the potential to break into the senior side. Bondswell will link up with Leipzig U17 to start with and should he progress well, the 16-year-old’s dream of playing senior football would materialise sooner than later.

Bondswell is a talented lad and with proper guidance and knowledge, he can become a top left-back in the continent. He has all the potential to become an excellent left-back for the Bundesliga club.