Celtic have recently improved their long-term planning in terms of playing staff, and recruitment of players such as Moussa Dembele clearly demonstrates that. The rise of the English ‘super clubs’ means that Celtic are shopping in a different transfer market than the one in which they were doing some 10 or 15 years ago.

To make sure they stay ahead in the Scottish Premiership and make more inroads in European competitions, Celtic have to be smarter than they were before. And to that end, they have been recently linked with young winger Elvis Azah, who featured in a trial match for the Glasgow club earlier this week. Their pursuit to sign him could potentially speed up since Chelsea have also expressed their interest in the 16-year-old winger.

The teenager has represented The Republic of Ireland at youth level but is originally from Ghana, moving over to Europe when he was only 11. The tricky winger left an impression by creating a goal and scoring another in a 4-1 youth team win for Celtic against Partick Thistle recently. He has impressed the scouts with his pace and direct style of running and has been on trial with clubs like Manchester United and Brighton.

The player has previously played for Deen Celtic and Ireland’s top flight side Waterford FC but he is seeking to make the move to a higher level and Celtic may well be the place to start. Players and fans alike have said that he could be a replacement for Moussa Dembele when he finally moves on from the Hoops due their similar style of play and the fact that they play in almost-identical roles. 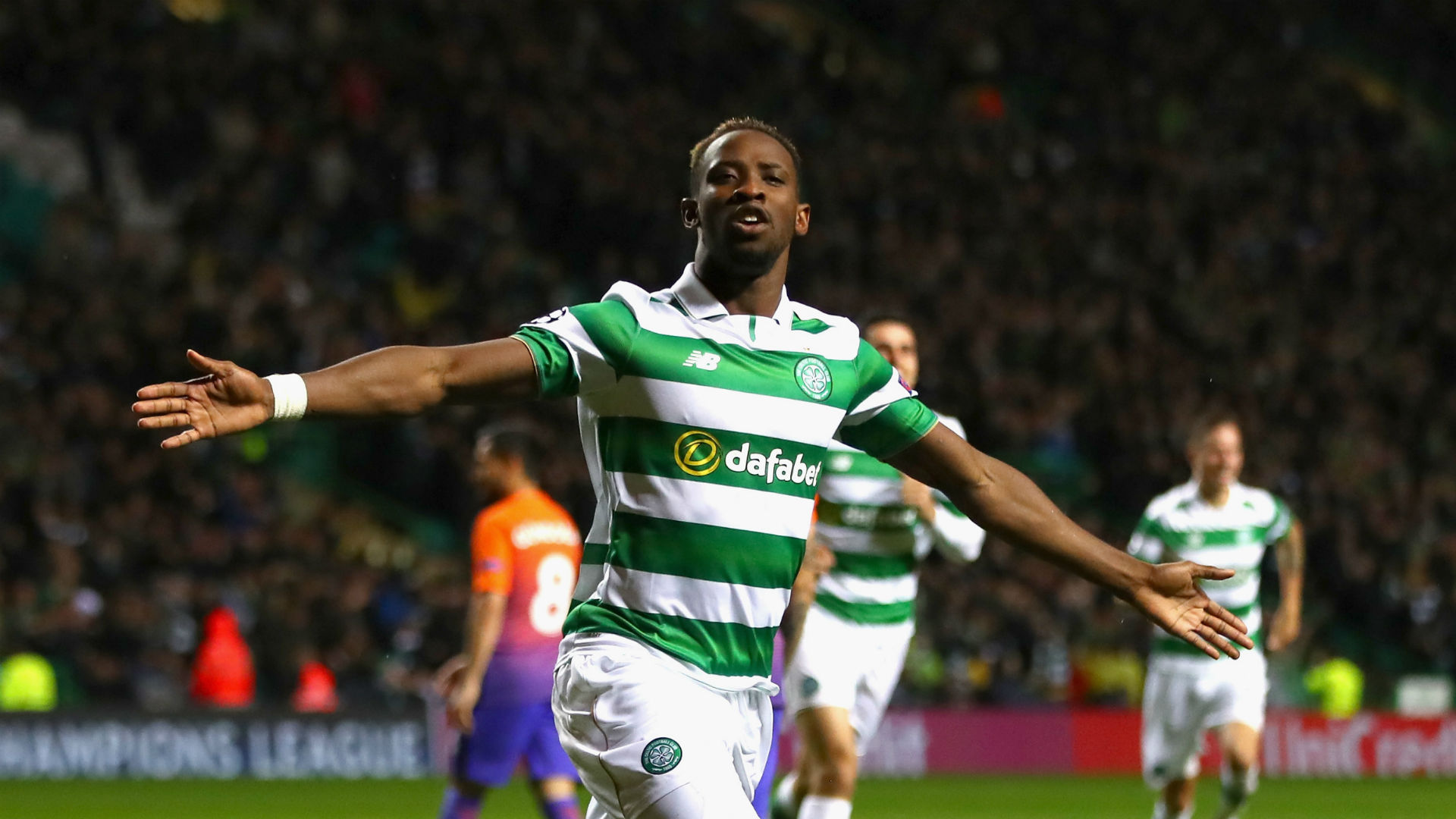 Celtic will have their work cut out to get this signing over the line but it appears that they have the upper hand. The Irish links, as well as the fact that he played so well on trial for them, means that The Bhoys will be in prime position to make him an offer and get him signed up on a professional contract. With the signing of a youth player like this, there is a lot to consider and a lot of risks involved.

He may not develop in the way that Celtic expect but it is worth taking that risk because if they do not, then clubs around them may pick him up and the decision may come back to haunt them. Elvis Azah currently seems to be progressing well and Celtic fans will be hoping to see him in green and white in the near future.