Who is Ki-Jana Hoever? All you need to know about Liverpool’s new signing

Liverpool had a fantastic transfer window, probably their best in almost a decade. The arrival of star names like Alisson Becker, Fabinho, Xherdan Shaqiri and Naby Keita brought in a sense of excitement amongst the Liverpool supporters.

But among the big names, fans have forgotten about a young full-back, Ki-Jana Hoever. The youngster has joined Liverpool from Ajax and The Sun suggests that the Dutch giants are devasted to see the young full-back leaving the club at such a young age. Liverpool had to pay only a nominal fee for Hoever as he had not signed a professional contract in the Netherlands (h/t The Sun). 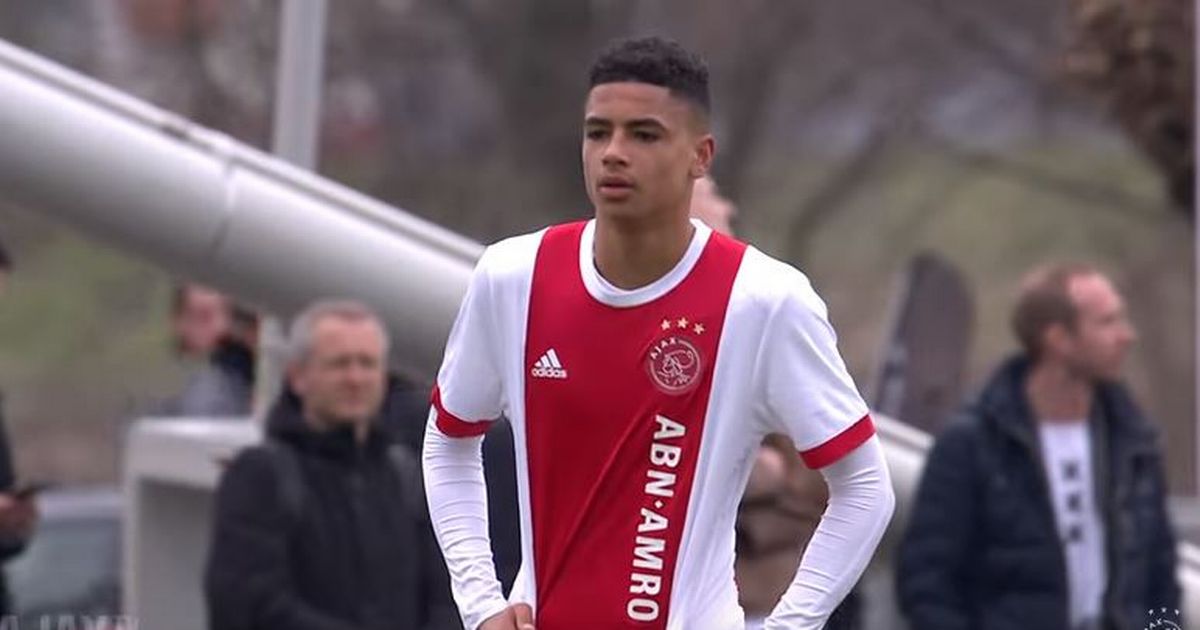 The 16-year-old has played at the U17 levels for both Ajax and the Dutch national team. He moved to Ajax from AZ Alkmaar’s academy in 2014, when he was just 12 years of age. Hoever is an energetic footballer who plays as a right-back but he was often utilized as a centre-back last season. He played 13 games for the Ajax in the U17 Eredevise and scored two goals.

What the future holds

Hoever has started training with Barry Lewtas, the new manager for Liverpool’s U18 side and is poised to make his debut for the club. Jurgen Klopp is renowned for giving the youth a chance, meaning Hoever should receive ample opportunities to showcase his talents. He has Trent Alexandar-Arnold for inspiration since the young Englishman was promoted from the U18 side to become a regular first-team player. 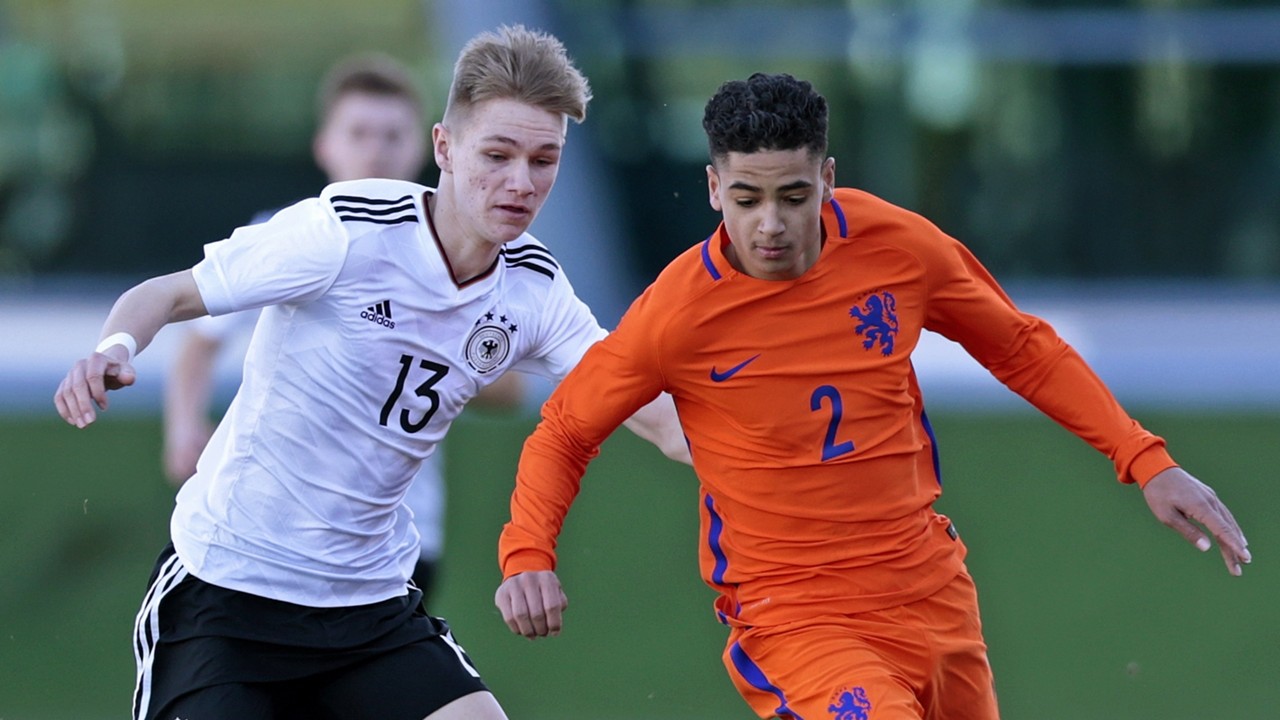 Only in a matter of months, he went from starting U18 matches in front of a few hundred people to starting in the Champions League final against Real Madrid. Hoever is more than capable of following suit in a few years’ time.

Read More: This could finally be the season for Liverpool to beat Man City and break their Premier League duck

Following the 2014 World Cup, the Dutch team has struggled for a right-back. Daryl Janmaat and Timothy Fosu-Mensah have shared the berth for now but Hoever could take inspiration from Alexandar-Arnold in this aspect as well. If Hoever impresses at Liverpool, he might even receive a call from Ronald Koeman, the Netherlands national team manager. He will have his Dutch compatriot Virgil van Dijk to guide him at Liverpool as he settles into a new city.