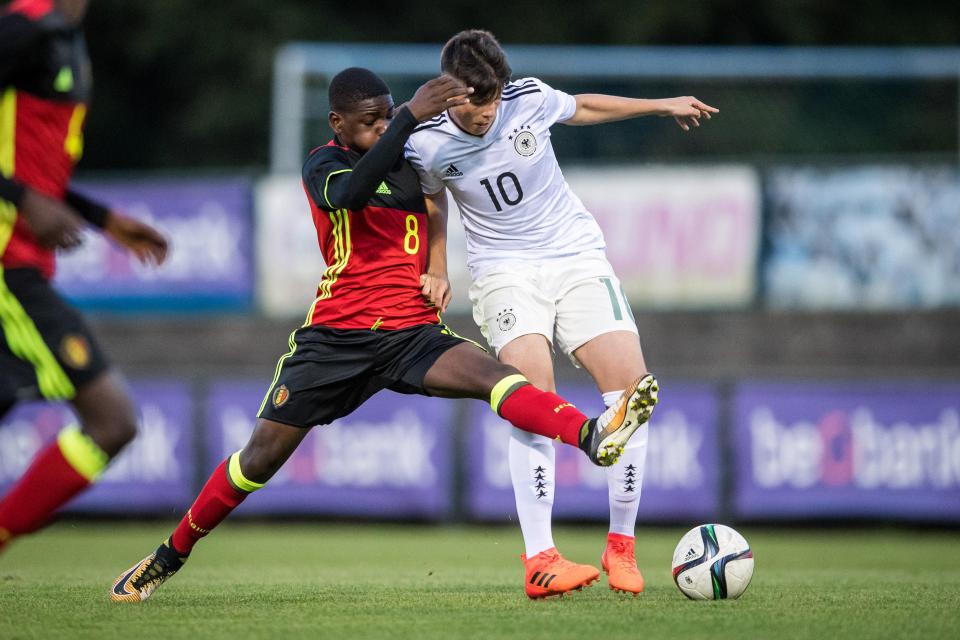 Manchester United and Manchester City are both reportedly set to go head-to-head in a battle to sign Elliot Matazo, who is a 16-year-old starlet currently playing for RSC Anderlecht. The Manchester clubs have been tracking his progress for a while now and had even sent scouts to monitor his progress and the reports are all believed to be positive.

Pep Guardiola and Jose Mourinho are known to be managers who allow youth stars to flourish and it looks like they are determined to bring Matazo to the Premier League.

It will be an uphill task for a young player like Matazo to leave everything and move to a foreign league. But how good is he? Let’s take a closer look at his profile.

Born in 2002 in Belgium, Matazo embarked on his football career with Anderlecht and has been a youth star for them ever since. He is still quite young and is yet to make a mark for himself on the big stage.

However, from what he hear, his potential has attracted suitors even from Spain and the Bundesliga a few years back. To have a slew of clubs chasing his signature at the age of 16 is a true testament to his power and there is absolutely no doubt that he is one of Anderlecht’s most promising young players.

Still a schoolboy, Matazo decision regarding this will play a huge role in determining his future. As far as his international career is concerned, the young star has played for the Belgium U16 squad so far. 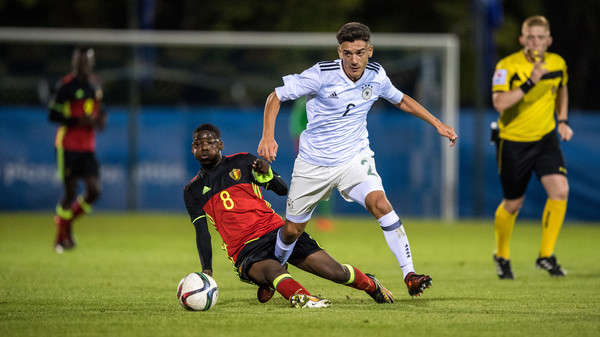 He is very young and has a long way to go before his own style actually takes shape. At present, he is primarily a central midfielder but can also operate as a defensive midfielder.

Unlike most players his age, he is quite adept at dropping deep to shield the back line instead of just blindly surging forward and that is a quality that will take him far. Decent at dribbling and passing, Matazo can also contribute to the attack and has all the makings of a star for the future.

Straight off the bat, moving to the Premier League now could greatly hamper his growth and development. On one hand, it could be a risk worth taking and propel him to greatness but on the other, it might prevent him from reaching his true potential since even the biggest of stars often struggle in foreign leagues.

While the thought of moving to either City or United will seem tantalizing for him, the best thing for Matazo now might be to just soldier on with Anderlecht and make this decision a few years down the line.