Who is Joao Virginia? All you need to know about Everton’s young recruit

As per a report by Sky Sports, Joao Virginia joined Everton during the summer transfer window. Amidst the multi-million pound signings of Richarlison, Yerry Mina and Lucas Digne, it was quite easy to miss the signing of a talented young goalkeeper. Nevertheless, Marco Silva signed Virginia from Arsenal on a three-year deal (h/t Sky Sports).

It was a move that was surprising, to say the least. One might even argue that it was rather unwise for Arsenal to let a promising player leave at such a young age, particularly when the Gunners have often struggled in the goalkeeping department.

But signing Virginia could go on to become an excellent move for Everton. Let’s take a closer look at the youngster’s profile. 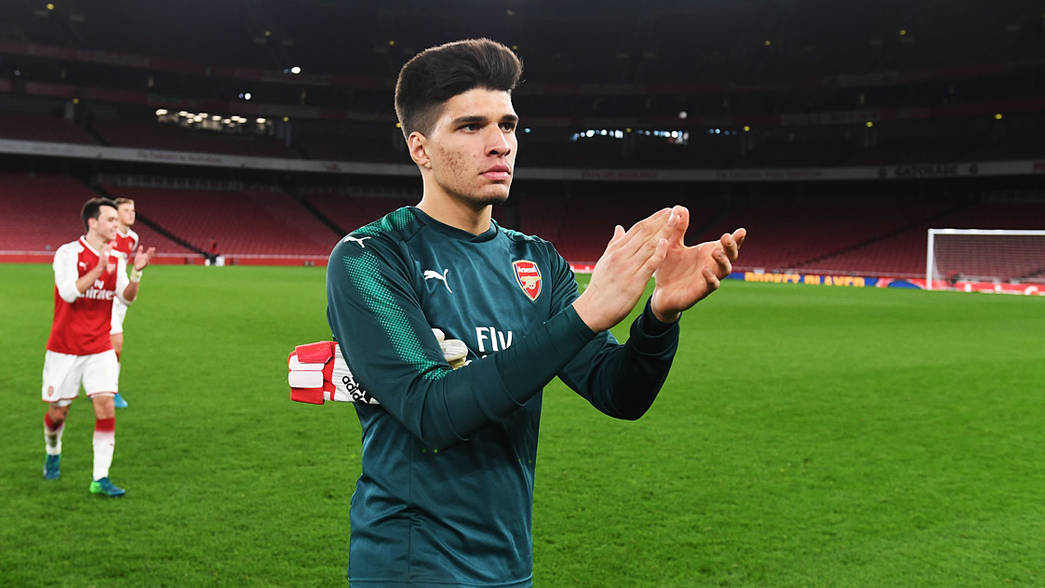 Virginia was born in 1999, in Faro, Portugal. He spent his youth career in his home country with local club Futebol Club Ferreiras, before joining the famous Benfica youth academy at the age of 14.

Eventually, the north London club moved swiftly to sign him up in 2015. Over the years, he played for Arsenal’s U18 and U23 teams. In fact, he made 41 appearances collectively, keeping 13 clean sheets in the process. He has featured at all the youth levels for Portugal and was a part of the Portuguese side that recently won the U19 Euro Championship in Finland.

Virginia, for now, must start for Everton’s U23 team while trying to push for a place in the first-team. Everton already have England’s No.1 Jordan Pickford as their first-choice goalkeeper and Maarten Stekelenburg as his backup. 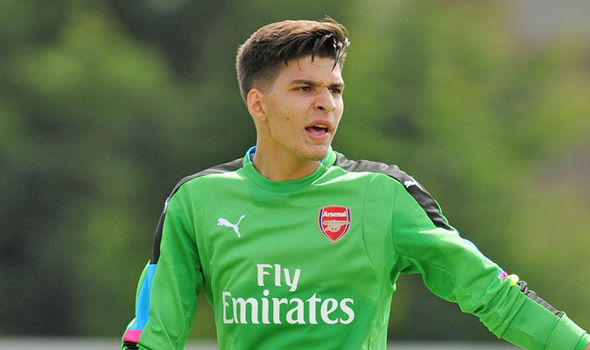 “I am really happy to be at Everton. I hope to learn a lot from the goalkeepers here, Jordan Pickford, who had a great season and World Cup and Maarten Stekelenburg, who is very experienced, too. This is a great opportunity for me.”

Pickford, after his World Cup heroics, has garnered a lot of interest from a number of big clubs across the continent. If he leaves in a few years’ time, Virginia will have the perfect opportunity to take over Everton’s No.1 jersey.

It’s a shame for Arsenal to lose out on such a talented goalkeeper after years of scouting. Everton, however, have signed a player for the future. Hence, this was a brilliant piece of business done by Marco Silva and his team.