According to a report from Wales Online, Reading’s teenage sensation Danny Loader has attracted a ton of interest both from England and from abroad in recent days.

Premier League sides Arsenal, Wolves and Chelsea along with Juventus, Borussia Monchengladbach and Olympique Lyon have all be linked with a move for the 18-year-old, who reportedly has a number of offers on the table.

Freshly relegated Cardiff City have also been credited with an interest in Loader but with the number of big names in the race for him, Neil Warnock’s side could well pull out of the race for the highly-rated youngster. Loader, at just 18 years of age, has earned quite a reputation for himself but is he really worth all the hype? Let’s find out.

Having come up the ranks at Reading’s youth setup, Loader has always had something special in him. The youngster is a centre-forward by trade but is more than capable of playing anywhere across the front three and in a number 10 role.

His willingness to drop deep to receive possession opens up a ton of space as he drags his marker along with him. With the right pass and a willing runner, his side can massively benefit off of this promising trait. 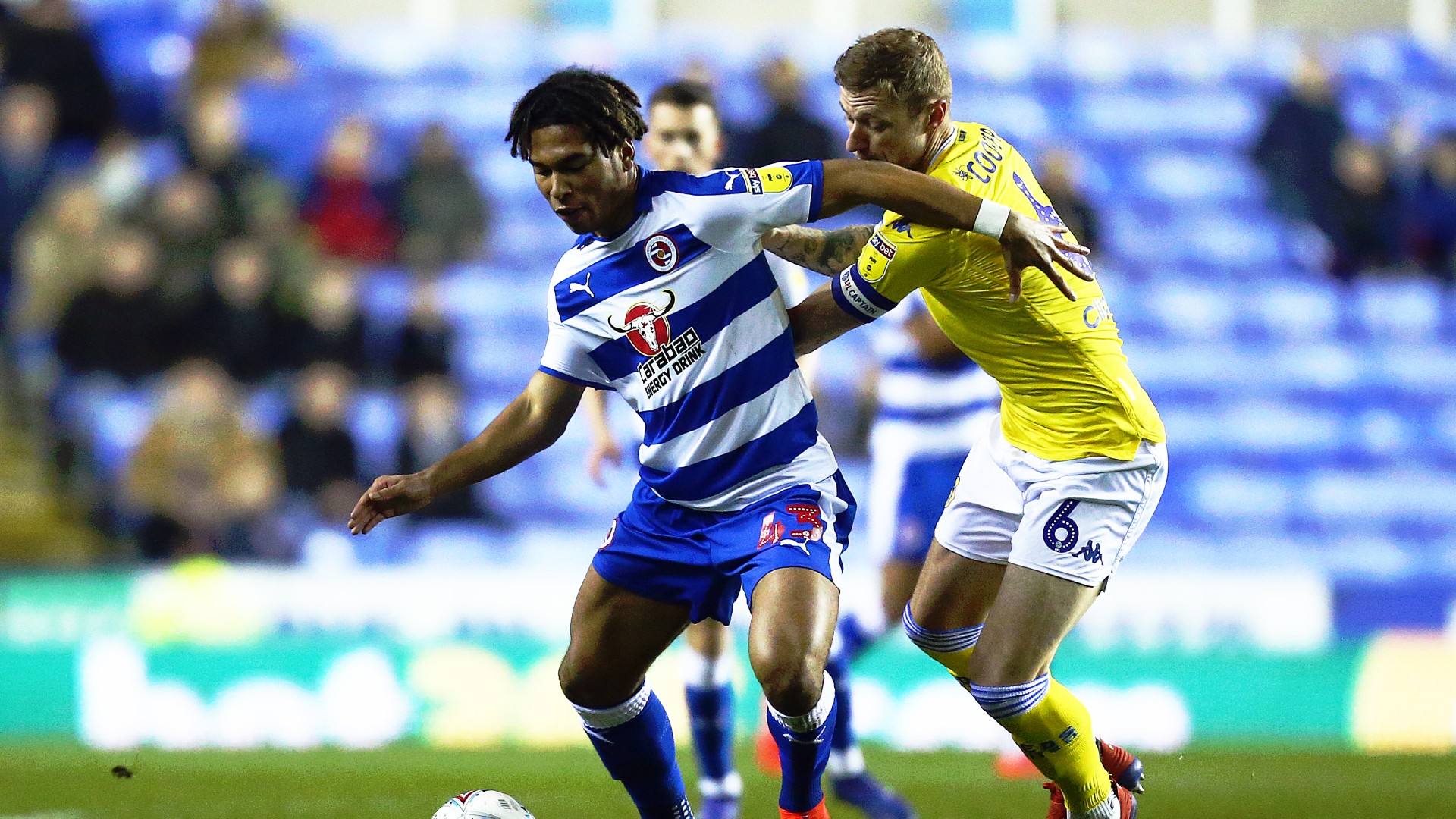 On the ball, Loader is a joy to watch. The youngster glides along with the blades of grass on the pitch and his decision-making in the advanced areas of the pitch has shown real promise. Loader has a brilliant eye for a pass and is extremely composed on the ball even when he is surrounded by the opposition.

His quick feet allow him to outfox the opposition defender and his composure and ability to take his time before making the right decision is a magnificent trait at such a young age.

Like every other attacker, Loader will be judged on his contributions in the final third and his return has been hugely impressive in the Premier League 2.

The teenager scored 10 goals in 11 games for the Royals in the competition which is an outstanding return for someone so young. The interest he has received from overseas has led to comparisons with another English sensation in Jadon Sancho, who has been a superstar in the Bundesliga.

All in all, Danny Loader is someone to watch out for in the coming years and if he can keep his head down, he will certainly be one of the finest English players in the next generation.

Loader needs the guidance of a proven manager in a bigger league and Nuno Santo, considering how well he has handled his players, would be the perfect man for the job next season.