Scout Report – Callum Nicell, a player who is on trial with Sheffield United

According to the Star, Leeds United teenage midfielder Callum Nicell is on a trial at Sheffield United. He was in the line-up for the Blades’ U23 game this past week against Watford.

The Republic of Ireland U19 international has been a part of the Leicester youth team on trial and played for them as well. He hasn’t made a senior appearance for Leeds but has been named on the bench a couple of times.

His current contract with the Whites ends in 12 months time. But, as mentioned above, with him being on the trial with Sheffield United, there might just be an indication of switching allegiances.

On the other hand, the Blades are writing a beautiful little story by getting promoted to the Premier League and also making a good start to life in it.

Before anything else, we take a closer look at Nicell’s game and his attributes and conclude why Chris Wilder’s men would be better off signing him permanently:

Callum Nicell is a quality central midfield player, who prefers to operate in a box-to-box midfield role but is capable of playing the number 10 role or in a midfield pivot.

His club career hasn’t started in terms of playing games for the senior team but based on what he puts on show in the youth-level games, there is a massive future ahead. 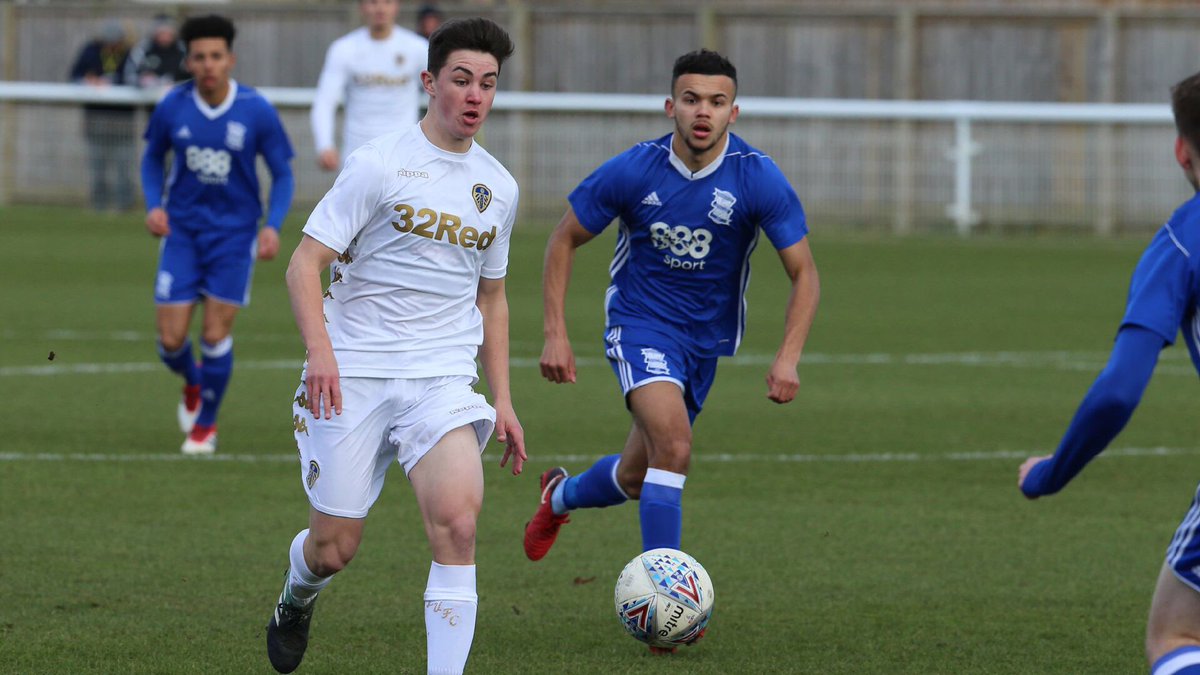 The 18-year-old possesses a happy knack of making good use of the ball and protecting it from opposition players in tight midfield areas. He is a very good passer of the ball, can dribble past people in short spaces and has a good turn of pace.

It has to be said that Nicell does have the qualities to become a top-notch central midfield player for most senior teams around the country.

Thus, we can conclude by saying that Sheffield United must offer him a permanent deal after taking a close look during the trial period. He could be a top player for them in years to come.