Who is Manchester United target Merih Demiral? The next big spot by the Red Devils?

According to the Express, Premier League club Manchester United are keeping close tabs on Sporting Lisbon defender Merih Demiral. The Turkish defender hasn’t made a senior appearance for Lisbon, but he has attracted interest from big clubs since joining Alanyaspor on a season-long loan.

The report says that United scouted the 20-year-old during his spell with Sporting Lisbon’s reserve side last year. He is a talented centre-back with a bright future. Jose Mourinho may need a new defender soon after falling out with Eric Bailly. Moreover, the duo of Phil Jones and Chris Smalling is running out of contract at the end of this season and Victor Lindelof isn’t doing well to really convince the manager to start him on a regular basis.

Hence, getting a young defender who has immense talent could be the way forward for the Red Devils. Here’s everything you need to know about Demiral: 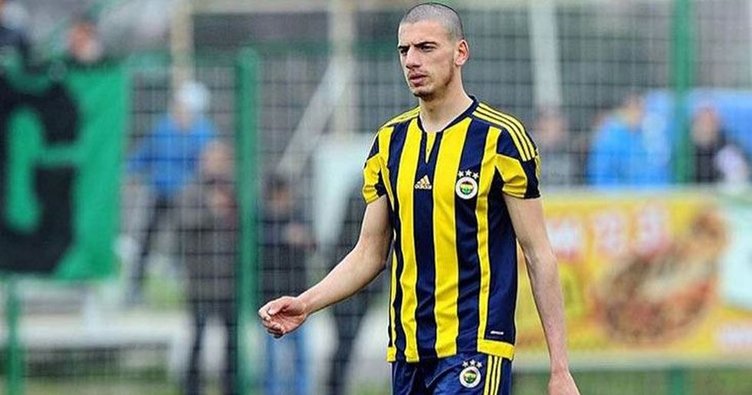 Current Club – Sporting CP B, on loan to Alanyaspor

Demiral is a Turkey-born, tall and physically adept central defender who spent his youth career playing for the Fenerbahce Academy team. He moved to Portugal to further work on his career after failing to get opportunities with the Turkish giants.

He is been impressive since moving on a season-long to Alanyaspor, showing his skills and maturity. At 20, Demiral seems like he is going to play there for long. He is very good in dominating the centre-forwards aerially and possesses a great sense of awareness to read the attacking moves of the opposition.

Mourinho usually loves to sign players who are finished articles and those who are ready to straightaway fight for a place in the starting line-up. In that respect, Demiral is not the one for the Portuguese gaffer. However, the 20-year-old is talented enough to challenge the current crop of central defenders at Manchester United.

For the player, it could be a great move to come to England and probably play for one of the biggest clubs in world football. He would increase his prominence and can learn a lot from facing opposition who are so demanding and most intense in Europe. He is definitely someone to watch out for in the near future.