Who is Fulham target Edis Smajic? The next big prospect at Craven Cottage?

Newly-promoted Premier League side Fulham have expressed an interest in Bosnian youngster Edis Smajic, as per reports.

The 18-year-old attacking midfielder currently plies his trade for Sloboda Tuzla in his homeland and has been earning rave reviews of his performances. The report adds that Cottagers’ manager Slavisa Jokanovic has already established contact with the Bosnian club regarding a move and wants to get the deal done as soon as possible.

Amid the rumours, let’s take a look at who Smajic is and what he would bring to Craven Cottage.

Born on 10 September 1999 in Tuzla, Bosnia, Smajic joined local club Sloboda Tuzla at a young age and came through their ranks. His rise through the youth sides came at a rapid rate and the attacking midfielder broke into the senior team in September 2016 in a goalless draw against NK Metalleghe. 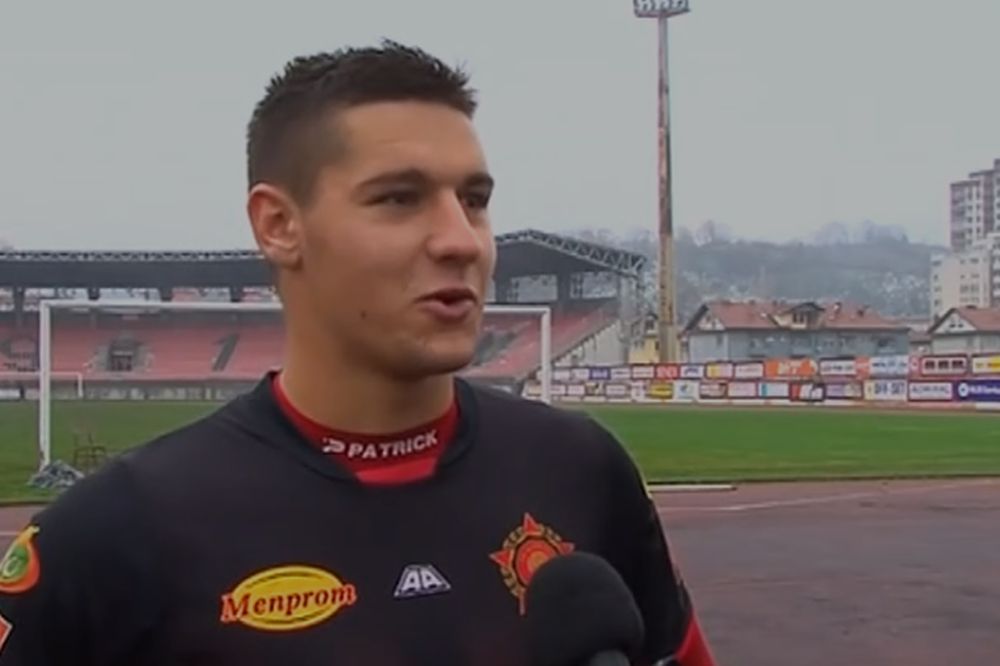 Smajic went on to make 19 appearances in the 2016/17 campaign but failed to find the back of the net.

The 2017/18 campaign was his major breakthrough year, as he went on to net seven times in 32 appearances for the Bosnian outfit.

Smajic has represented Bosnia and Herzegovina at the U17 and the U19 level. The 18-year-old made his debut for the U21s in May earlier this year, coming on as a substitute in a 2-0 win over Albania U21.

Primarily an attacking midfielder, Smajic thrives in the spaces behind the striker. However, he has also been utilized out on the flanks on a number of occasions and can fill in as a centre-forward when needed. 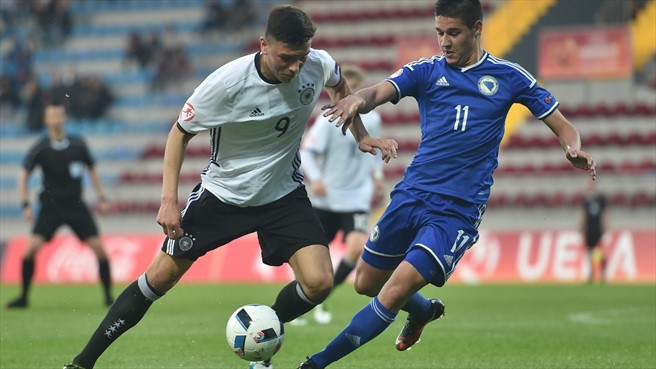 Although he isn’t the tallest, Smajic is strong enough to hold off defenders and shield possession while demonstrating some slick footwork as well. Blessed with decent pace, the Bosnian boasts of numerous likeable qualities. That said, he is still a raw talent and requires polishing to get to the next level.

Fulham manager Jokanovic will be aware of the eastern European footballing scene, given that he hails from Serbia himself. And having nurtured someone like Ryan Sessegnon into an overnight superstar, the gaffer can get the best out of talented young players.

Read More: [Image] How Pellegrini’s West Ham could line up with this £22m new signing in the team

While Smajic might not make an immediate impact in the Cottagers’ first team, he could reach his true potential under the watchful eye of Jokanovic. Thus, the club must definitely pursue a move for the talented teenager.