Who is Claudio Gomes? All you need to know about Man City’s 17-year-old target

Manchester City have been interested in signing Paris Saint-Germain youngster Claudio Gomes since the January window. The 17-year-old’s contract with the French giants has expired, however, and the Cityzens are inching closer to snapping him up on a deal.

Pep Guardiola is yet to make any new signings so far but Gomes will obviously not be an immediate starter in the first-team. At present, City have a plethora of talented midfielders who will all be ahead of him in the pecking order. But Gomes has a lot of potential and he will be a great investment for the future.

With that in mind, let’s take a look at his profile. 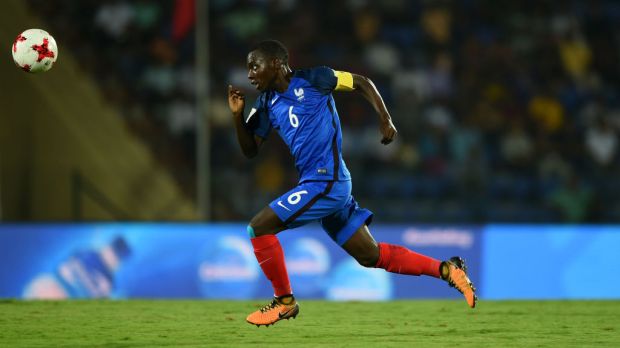 Who is Claudio Gomes?

Born in 2000 in Argenteuil, France, Gomes embarked on his footballing career with PSG. The French outfit are known to have quite a prolific academy and the player did not take much time to progress through the ranks. In fact, his efficient displays in the middle of the park helped him progress quickly through the ranks and establish himself as one of their most promising starlets.

He quickly earned a spot for himself in the U19 squad and Gomes’ performances proved to be quite eye-catching. Eventually, he was promoted to the PSG B side. The young Frenchman has also represented PSG in the UEFA Youth League.

As far as his international career is concerned, Gomes has played for the U16, U17 and U18 France squads so far. 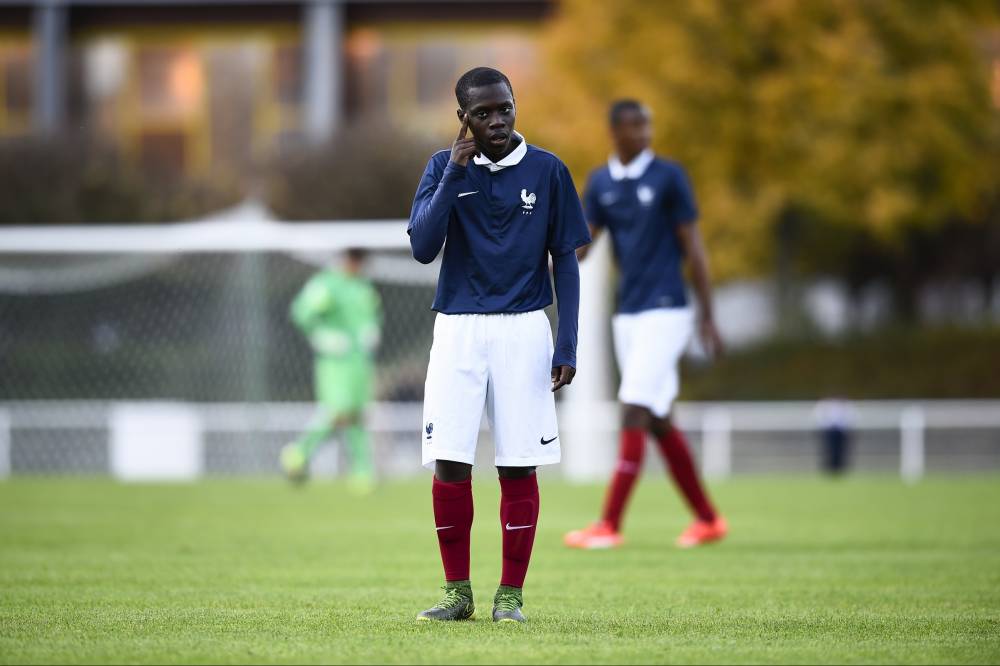 Where does he play?

A central midfielder by trade, Gomes is defence-oriented. Despite being just 17 years of age, he is quite technically gifted and seems to have an in-depth understanding of the game. Adept at tackling and intercepting to break up play in the middle of the park, the youngster seems like a promising star for the future. Although he is one of PSG’s most talented players, Gomes is far from the finished product.

However, it is rare to find young midfielders with great defensive skills and it will be interesting to see how he fares at City.

If he grits his teeth and soldiers on, it goes without saying that Guardiola will offer the youngster a chance in the first-team. Phil Foden thrived under his guidance last season Gomes has the skills to do the same. The opportunity to join City is certainly huge and now, the youngster must grasp it with both hands.