Nikola Katic, The next big thing at Rangers?

Rangers have signed Nikola Katic on a four-year deal from Slaven Belupo. It looks like Steven Gerrard is determined to end Celtic’s domination in Scotland. And in his quest to do so, the former Liverpool captain has beaten Spartak Moscow in signing Katic.

The 21-year-old defender was instrumental in maintaining a tough backline at his former club last season and it goes without saying that he would be resourceful for the Scottish outfit in the long run.

Bruno Alves and Fabio Cardoso failed to impress at Ibrox last season, whereas January loan signing Russell Martin has returned to Norwich City. Meanwhile, David Bates has joined Hamburg, meaning Katic will have an important role to play for the Gers.

Who is Nikola Katic?

Born in 1996, Katic embarked on his football career in 2001. He joined his native side HNK Stolac and eventually moved to play for NK Neretvanac in Opuzen, Croatia. His prolific displays earned him a promotion to the senior team. 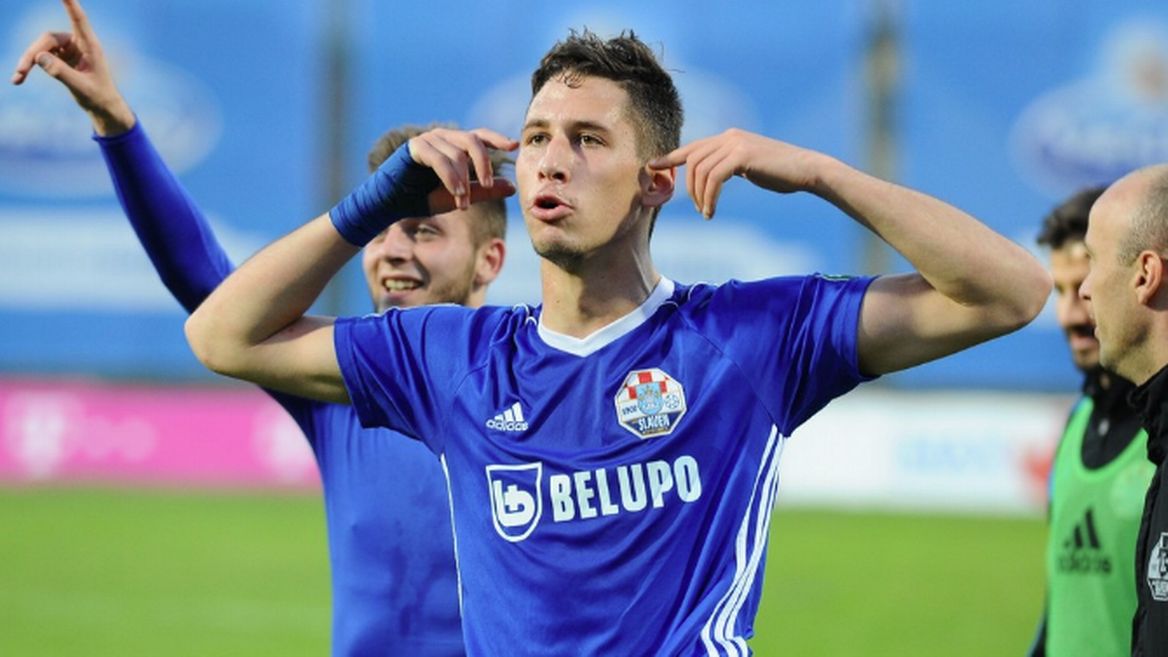 However, his performances attracted the attention of HNK Hajduk Split but Katic chose to stay put. A year later, the youngster joined NK Slaven Belupo and now, he has become Gerrard’s latest signing for Rangers.

As far as his international career is concerned, Katic represented Croatia at Under-21 level last year. He was even called up to the Croatia senior team to play against Mexico in a friendly last month; he came on as a late substitute in the game, thus making his senior international debut.

What is his playing style?

Katic is over six-feet tall and his height often proves to be advantageous for him in set-piece situations. He is a brilliant defender and is blessed with exceptional skills. Despite being so young, he is quite diligent with the way he fulfils his duties at the back. 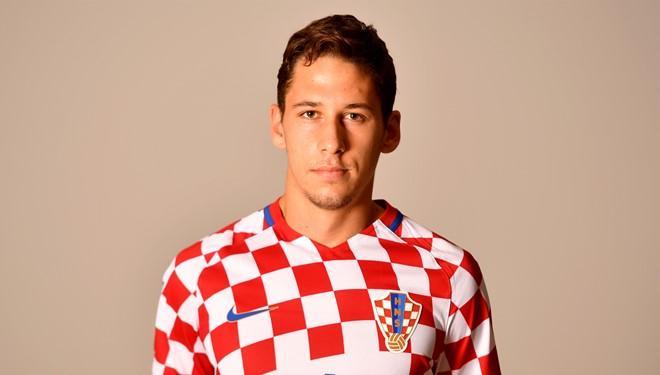 His pace helps him to link up with the attackers up front and he is adept at bullying the opposition forwards. With his height and pace, Katic is great at keeping trouble at bay.

Will he succeed at Rangers?

Katic definitely has the scope to succeed at Rangers. Under the guidance of someone as prolific as Gerrard, the youngster should be able to work wonders at Ibrox for seasons to come.

The club certainly need defensive reinforcements and Katic would prove to be a viable option on that front. Thus, it must be said that Gerrard has made a brilliant move in signing Katic, who will be a resourceful player for the Scottish giants.