Who is Chelsea and Tottenham target Bruno Roberto? A talent worth pursuing?

According to a report by Daily Mail, Premier League giants Chelsea and Tottenham Hotspur are keeping close tabs on Bruno Roberto.

The Atletico Mineiro starlet broke into the first-team only recently but his excellent performances have already earned him a couple of admirers. And the London giants have joined the likes of Manchester City, Manchester United and Liverpool in the race to sign the Brazilian teenager (h/t Daily Mail).

To be tracked by some of Europe’s biggest clubs is no joke and hence, let’s take a closer look at the youngster’s profile.

Who is Bruno Roberto?

Born in 2000 in Belo Horizonte, Brazil, Roberto embarked on his youth career with Atletico Mineiro and joined them in 2016. Since then, he has put in some exemplary displays to progress through the youth ranks.

Having recently broken into the first-team, the youngster has impressed. At the age of 18, it is safe to suggest that he has the world at his feet and it will be interesting to see how he progresses from here on.

An attacking midfielder by trade, Roberto can also play as a forward if needed. He has made 5 substitute appearances in the Brasileirão this season but in that time, Roberto has averaged 1.2 shots per game. This illustrates his ability to pepper the net with shots, meaning he is immensely attack-oriented. 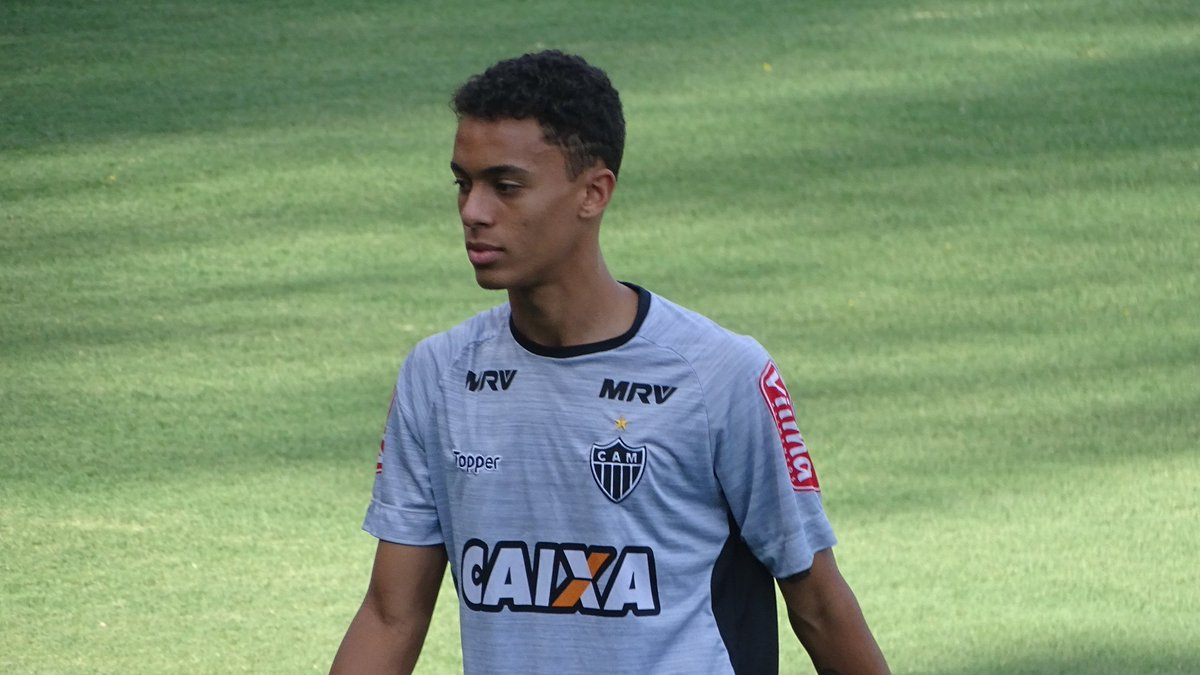 Roberto has also registered a pass success rate of 84%, which is impressive, to say the least. As a young attacker, he has a lot to work on in order to truly become a new-age star. But from what we have seen so far, the signs do look promising.

A move to London on the cards?

As far as Chelsea and Tottenham are concerned, both of them have a plethora of talents at their disposal. The midfield, in particular, is quite a strong department for both teams.

However, if the choice had to come down between the two, Roberto would be better off joining Mauricio Pochettino.

The Blues are enjoying great success under Maurizio Sarri but the club’s midfield unit is overstaffed at the moment. They have Jorginho, Mateo Kovacic (on loan), Ross Barkley, Cesc Fabregas, Danny Drinkwater, Ruben Loftus-Cheek and N’Golo Kante, to name a few.

In such a situation, it would be immensely tough for Roberto to even consider breaking into the first-team.

Moving away from Atletico Mineiro will be a massive test for him but joining a club like Tottenham would enable him to go down the right track in England.