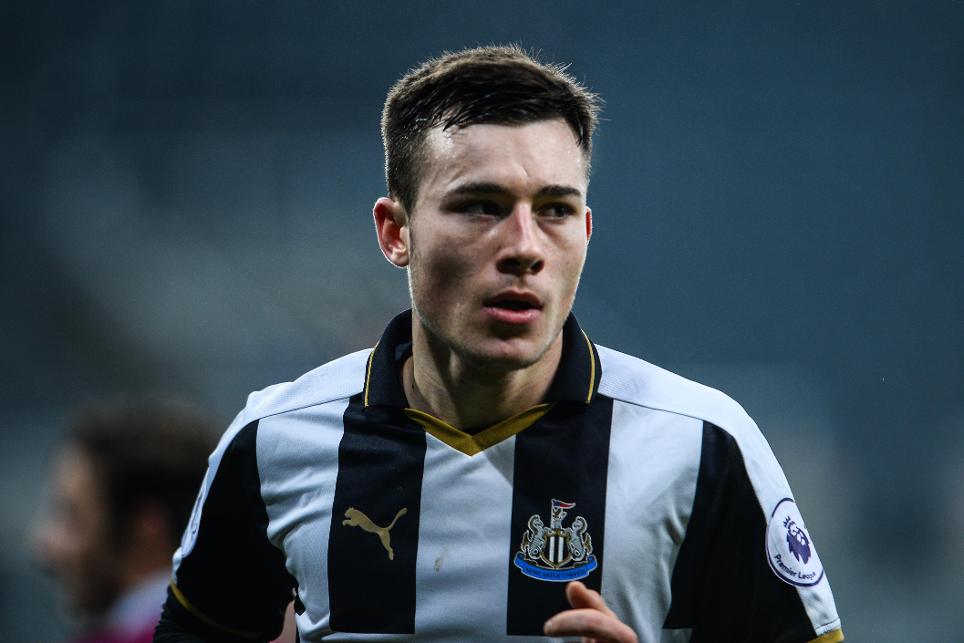 Callum Roberts, or ‘Cal’ to his friends, is a left-footed winger playing in Newcastle United’s under-23 set-up at present and is one who is drawing plenty of praise.

Newcastle United have found it hard to give their younger players a chance in the first-team over the past couple of seasons given the team’s plight, with experience being preferred in an attempt to keep their heads above water. However, Roberts is surely one we’ll be seeing before long.

Here’s what we know about him thus far:

Roberts was born in North Shields and has been at Newcastle United since the age of eight. Announcing himself as a potential first-team player, he scored 8 goals in 9 games for Newcastle United’s under-18 side in 2012/13 while still at school.

Since debuting at that level, Roberts has progressed through the under-18 and under-23 ranks at Newcastle and has been handed two loan spells in order to gain experience.

A short spell at nearby National League side Gateshead in 2015 was followed by a 10-game stint at Kilmarnock in Scotland, though his lack of goals there was a worry for Newcastle’s hierarchy. Back at Benton though, he continues to impress and having seen him in action several times myself at different levels, I can safely say that he is one of the most exciting young Newcastle players to watch and has a bright future. 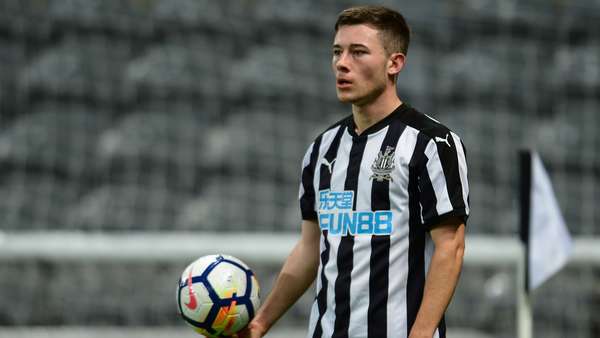 Very much in the mould of a modern right-winger; Roberts dribbles superbly with his left foot before often cutting inside and finding a finish. Starting on the right of a 4-3-3 or a 4-2-3-1 is ideal for him and gives him the freedom to pick up the ball wide and deep before running at defenders.

Another feature of his game is his set-piece prowess, more so in going for goal than providing an expert cross. Roberts scored another stunning, curling free-kick in the last minute of Newcastle U23’s Premier League International Cup quarter-final at Sunderland to rescue the game before his side won on penalties.

All of the raw ingredients exist in Roberts’ game to make him a top-class player, although it seems more loan spells will happen before he gets into the Newcastle team on a long-term basis.

Rafa is keen to give youth a chance but with the club underperforming as a whole, he cannot risk the inexperience. Maybe in 2018/19, he’ll get a high profile loan and/or be given the odds game with the Toon first-team.