According to a report in Pink Un, Premier League’s newcomers Norwich City have been given the permission by Partick Thistle to begin talks with young winger Aidan Fitzpatrick.

The youngster was impressive in the Scottish League last season, scoring eight goals in 32 appearances in all competitions and has attracted the interests of clubs around. 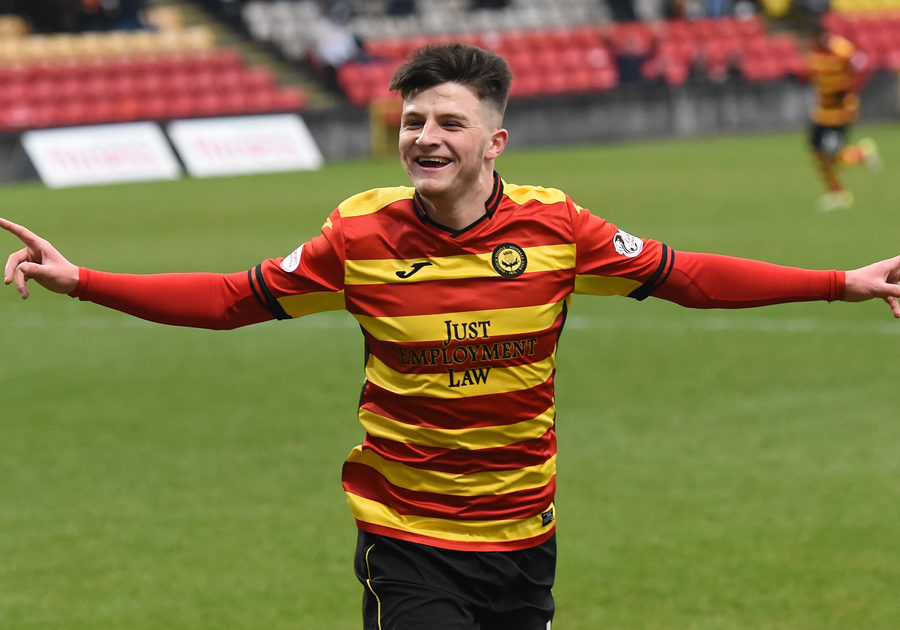 As per the report, back in January this year, Norwich were interested in him along with Scottish giants Rangers. The Canaries have now struck a deal that is going to cost them around £350,000, with add-ons and a sell-on clause. (h/t Pink Un)

The remaining part of this deal is the club talking with the player and agreeing on personal terms. With them getting permission (h/t Pink Un), we should expect that to happen very soon.

Without further ado, let us take a look at Fitzpatrick’s game, his strengths, weaknesses and why he is one of the upcoming stars in the game:

Aidan Fitzpatrick is a versatile player, who predominantly operates on the right wing but is capable of playing as a centre-forward, left-winger, attacking midfielder and even as a central midfielder.

As a matter of fact, during the course of last season, the teenager played in all of those positions for Partick Thistle in the Scottish league and proved his versatility to a larger extent.

In terms of his attributes, the former Scotland U17 international is capable of making the ball talk while in possession and is pacy enough to stretch the defence. He is very astute at picking out key passes and finishes off the chances in and around the opposition box.

Furthermore, his ability to operate in various positions helps him to be in the manager’s plans all the time and it aids the team too.

As a young player, Fitzpatrick needs to learn to be involved in a game even when the team doesn’t have possession. However, that will only come if he plays more games and gains valuable experience.

All in all, we can say that if Norwich City manage to conclude the deal to sign Aidan Fitzpatrick, they will receive a gem of a player who can be their star in the upcoming years.