Jonny, 24, recently moved to Atletico Madrid from Celta Vigo and has been sent to the West Midlands on a season-long loan.

The Spanish defender, who won 18 caps for Spain Under-21s, came through the youth ranks at Celta and has made 218 appearances in the first-team.

Born on March 3, 1994, in Vigo, Spain, Jonny joined the Celta Vigo academy and spent his first season with the reserves in Segunda B Division. He made his La Liga debut for Celta on 1 September 2012, starting in a 2–0 home win against CA Osasuna. Later in November, Jonny extended his contract with the club until 2017. 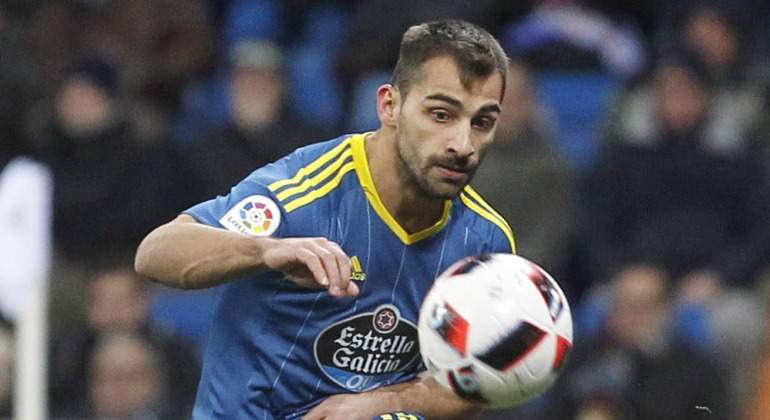 After the arrival of Luis Enrique at the start of 2013-14 season, Jonny was promoted to Celta’s first-team, the campaign in which he became an undisputed starter. Since then, the defender has since gone on to play 221 games for Celta Vigo. He also has good experience in the Europa League, managing 12 appearances in the competition.

An Under-19 European Championship winner, Jonny has featured in Spain’s under-18, under-20 and under-21 squads. The 24-year-old has earned senior call-ups, for a friendly against Costa Rica and the European Championships 2016 qualifier against Belarus but he is yet to make his debut.

Jonny is a versatile defender. He is predominantly a left-back, a position which he has played for the entirety of his Celta career. But he can also play right-back and even fill in at central defence if necessary.

A solid player who can play on either side of the defence, Jonny is an attacking full-back and loves to surge forward with the ball. He is defensively diligent too, reliable and always leads the team by an example.Jonny is just 24 but has amassed solid experience playing for Celta and in Spain’s youth teams. 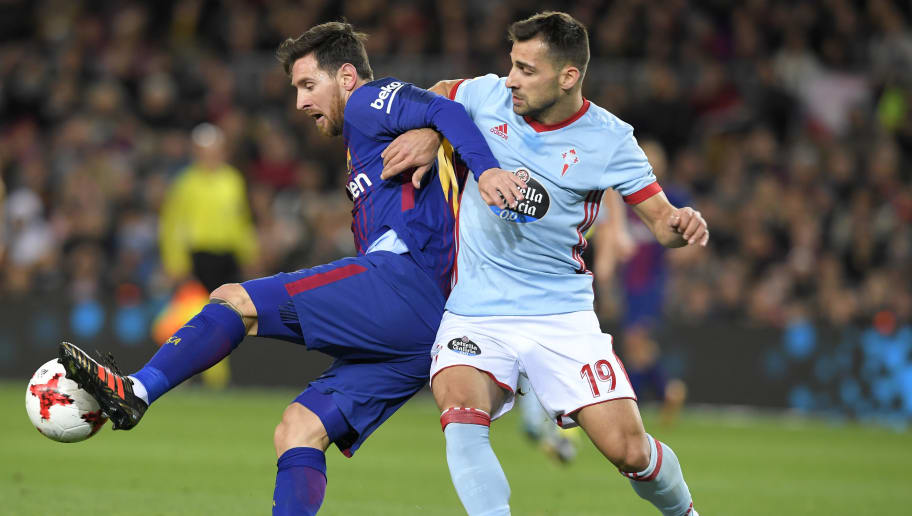 Read more: Wolves signing this top-class £32m attacker could be a massive sign of intent from Nuno Espirito Santo

Wolves dominated the Championship throughout the 2017/18 season and eventually finished the season in 1st place with a staggering 99 points.

But now that Wolves have finally won promotion to the Premier League, Nuno Espirito Santo needs to make sure his squad is of Premier League quality. The Black Country outfit have made some exciting signings and Jonny would certainly add more value to Nuno’s squad.

At Molineux, Jonny will provide competition for Matt Doherty, Barry Douglas and Ruben Vinagre at wing-back and also look to stake a claim for a regular first-team spot.