Who is Arsenal target Gianluca Mancini? Another good spot by Mislintat?

According to Sun, Arsenal are keen on Atalanta defender Gianluca Mancini, who is also on the radar of the likes of Inter Milan, AS Roma and Borussia Dortmund.

The 22-year-old has impressed for Atalanta in the Serie A this season, scoring four goals in 11 games in all competitions. And as per the report, the Arsenal scouts were in attendance at the Atleti Azzurri d’Italia as Gianluca Mancini netted in the 4-1 thrashing of Inter Milan on Sunday.

With Gianluca Mancini attracting a lot of interest from top European clubs, let us have a closer look at the defender’s profile.

Atalanta immediately loaned Mancini back to Perugia and he made 16 appearances in all competitions, scoring a goal. But since returning to Atalanta, the 22-year-old has established himself as a key member of the first-team squad. 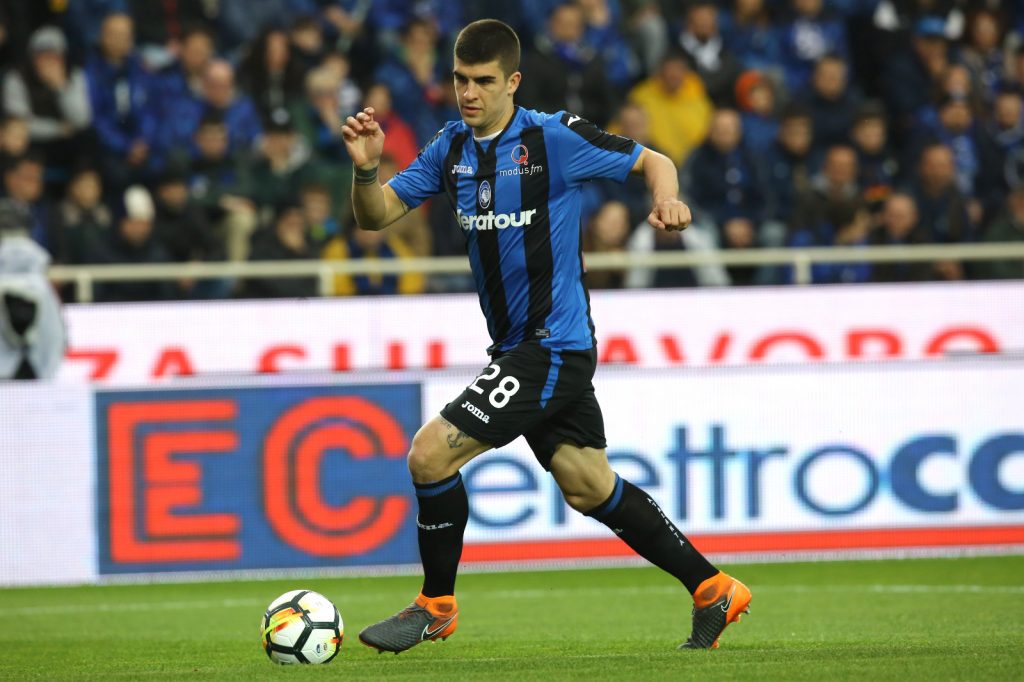 Mancini ended the debut season with 11 Serie A appearances but the 2018/19 campaign has seen him go from strength to strength. Not only has he been a regular at the back for Atalanta, but also one of the first names on the team sheet.

Mancini is a modern-day centre-back blessed with fantastic pace, agility, athleticism and ball-playing abilities. He is capable of covering a lot of ground and initiating attacks from the back with his passing range.

The Italian is clinical, fearless, powerful and rarely gets flustered in pressure situations. 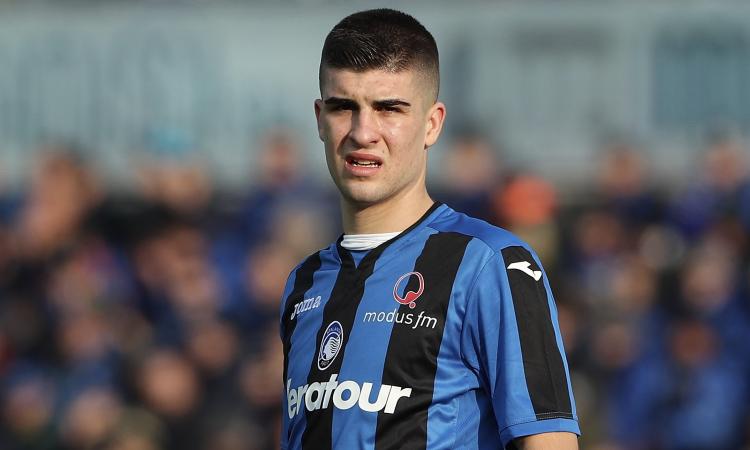 Standing at 6ft 3in, the 22-year-old is bullish, strong, aerially dominant and also has the pace to make recovery tackles. Due to his towering frame, Mancini poses a huge threat from set-pieces as well; four goals and an assist in 11 games are a testament to his qualities.

Mancini has played 10 times for Italy’s Under-21 team and going by his performances so far this season at Atalanta, a call-up to the senior national team looks inevitable.

Unai Emery brought in experienced defenders Sokratis Papastathopoulos and Stephan Lichtsteiner in the summer and despite the Gunners not tasting a defeat since their 3-2 loss against Chelsea in the second game of the season, the club have conceded 15 goals in their opening 12 matches.

Hence, there is still room for improvement as far as Arsenal’s defence is concerned and Emery would be wise to pursue Gianluca Mancini, who has all the attributes of a modern-day defender and could turn out to be a massive hit in the Premier League.

Read more: Arsenal’s left-back crisis would vanish if they sign this £43.5m starlet who scored against Barcelona

And if Arsenal come calling in January, Mancini should make the jump without any second thoughts.