Who is Yoshinori Muto? A shrewd signing by Newcastle United?

As per reports, Newcastle United have signed Japanese striker Yoshinori Muto for £9.5m, from Mainz. The player’s arrival is subject to a work permit being issued.

Muto, 26, was a part of Japan’s World Cup squad but made only one appearance – in the 1-0 Group H defeat to Poland.

Last season, the forward netted 10 times in 30 matches and also recorded 5 assists as Mainz narrowly avoided relegation from the Bundesliga.

Without further delay, let us have a look at Muto’s profile.

Muto developed through the youth ranks while also keeping an eye on his education, focusing on economics at the Keio University and later joined their university team. At Kelo, the Japanese attacker was able to focus on work and play, which resulted in a call-up from FC Tokyo, who recruited him as their “Special Designated Player” – a rule which allows professional clubs to field university students. 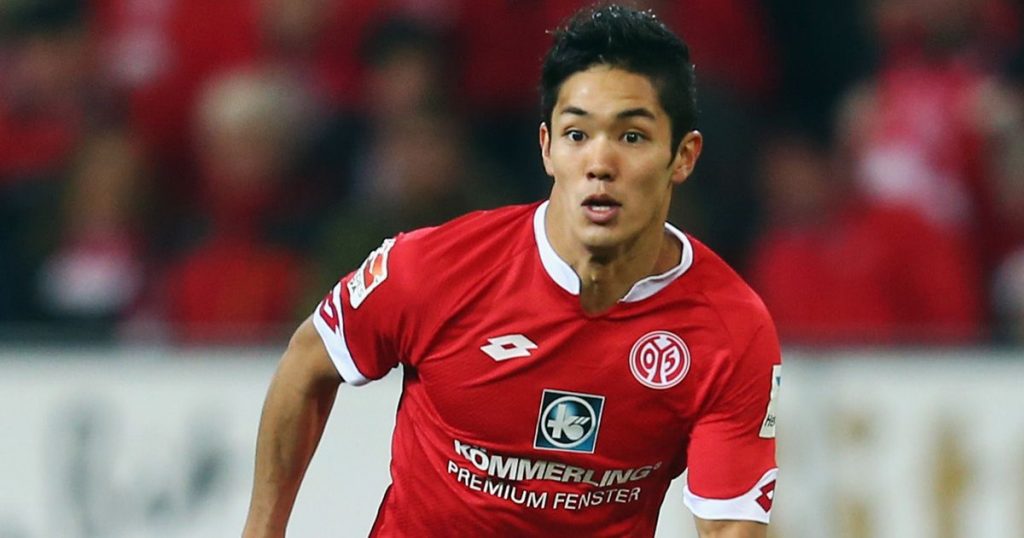 In 2014, Muto signed his first professional contract with FC Tokyo and in his debut season, he bagged 13 league goals in 33 appearances. In his second J-League season, he actually rose to prominence as he netted 10 goals in 17 appearances. For his dazzling displays, Muto was named in the league’s Best XI for 2014.

At that point, the Japanese’s hot goalscoring form didn’t go unnoticed. However, he stayed in Japan before moving to Mainz in 2015.

In Germany, Muto has made a name for himself and has often proven to be a crucial player for Mainz, especially last season where he helped the club avoid relegation. Muto is only the second Japanese footballer to score a hat-trick in the Bundesliga, as he scored one against FC Augsburg in 2015.

At the international level, Muto has played 25 times for Japan, scoring two goals. He was also included in their 2018 World Cup squad.

A player that can play on either wing or as an out-and-out striker, Muto is an industrious and intelligent athlete who combines discipline and work rate with technical skill. He possesses bags of energy and covers a lot of ground. 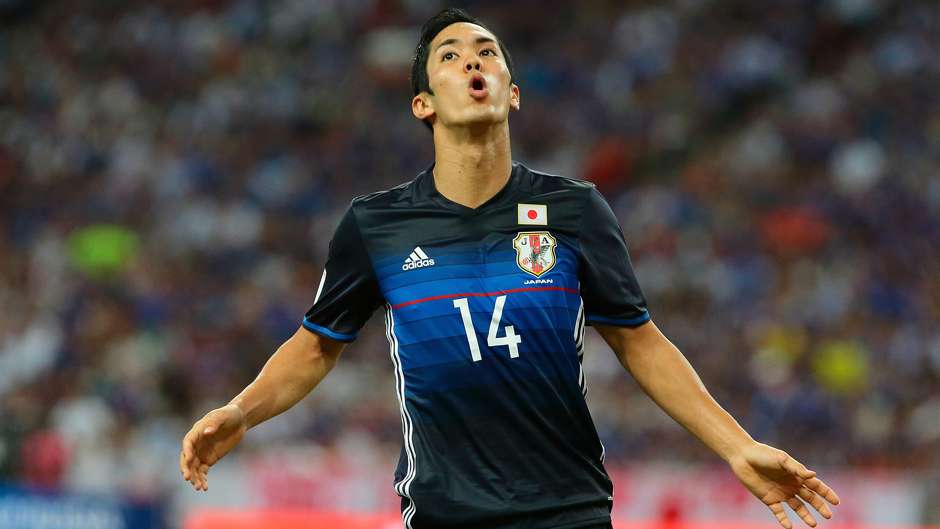 The Japanese is a cool and composed finisher and due to his abundance of pace, he always offers himself as an outlet for counter-attacks. Once he’s up and running, the forward is capable of leaving any defender in the dust. Muto is a fine dribbler and his poise on the ball makes him a direct threat in the attack. His anticipation while making the runs into the box is excellent —perhaps even better than the current crop of attackers that Mainz have.

However, Muto’s physique remains a big weakness. Despite standing at 5ft 10in, he isn’t strong enough to hold the ball and can easily be shrugged off by physical defenders. Also, the 26-year-old is a bit prone to injuries, having spent time on the sidelines in the Bundesliga.

If Muto intends to be a success at Newcastle, he needs to bulk up to tackle the Premier League’s strong defenders.

Despite not being a prolific striker who can guarantee 15-20 goals a season, Muto would be a fantastic addition for the Magpies. He clearly has an eye for goal and for a fee below £10million, the Japanese looks like a player who can come in and ease the burden on Joselu and Dwight Gayle.

Due to his overall attributes that also include top work-ethic, Muto is perfect for Benitez’s style of play at Newcastle.