Who is Tomas Holy? Could Arsenal bag a coup by landing the 6ft 9in giant?

According to reports, Arsenal have joined a number of Premier League clubs in showing an interest in Gillingham goalkeeper Tomas Holy.

The shot-stopper, who is 6ft 9in tall, has also drawn interest from Crystal Palace, West Ham and Everton in the last few weeks, while Championship duo West Brom and Middlesbrough are also keen on securing the 26-year-old’s services.

With plenty of interest from Premier League and Championship sides, let us take a look at Holy’s profile.

Born on December 10, 1991, in the Czech Republic, Holy started his youth career at FC Hradec Kralove before moving to join AC Sparta Prague B in 2010. 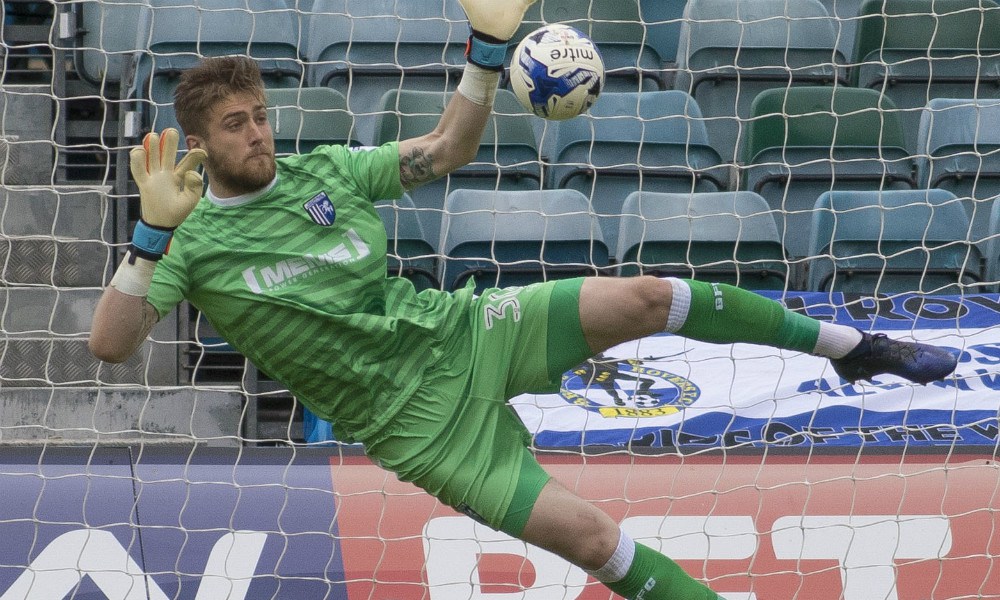 Two years later, the shot-stopper graduated to the club’s reserve team between loan moves to Graffin Vlasim, Viktoria Zizkov and Fastav Zlin. Failing to make the grade, Holy was allowed to leave in January 2017.

Holy found a new home in Gillingham and has since become an ever-present for the League One side. He made 49 appearances for the Gills last season as he emerged as one of the top goalkeepers in League One.

At 6ft 9in, Holy is a giant of a goalkeeper who is blessed with a remarkable physical presence that allows him to dominate his penalty area and gather crosses with utmost ease. He is strong, commanding, powerful and possesses good shot-stopping abilities.

Holy can be beaten between the legs due to the tall frame but on the whole, he is a composed goalkeeper who is comfortable with the ball at his feet. He can set up attacks with his distribution. 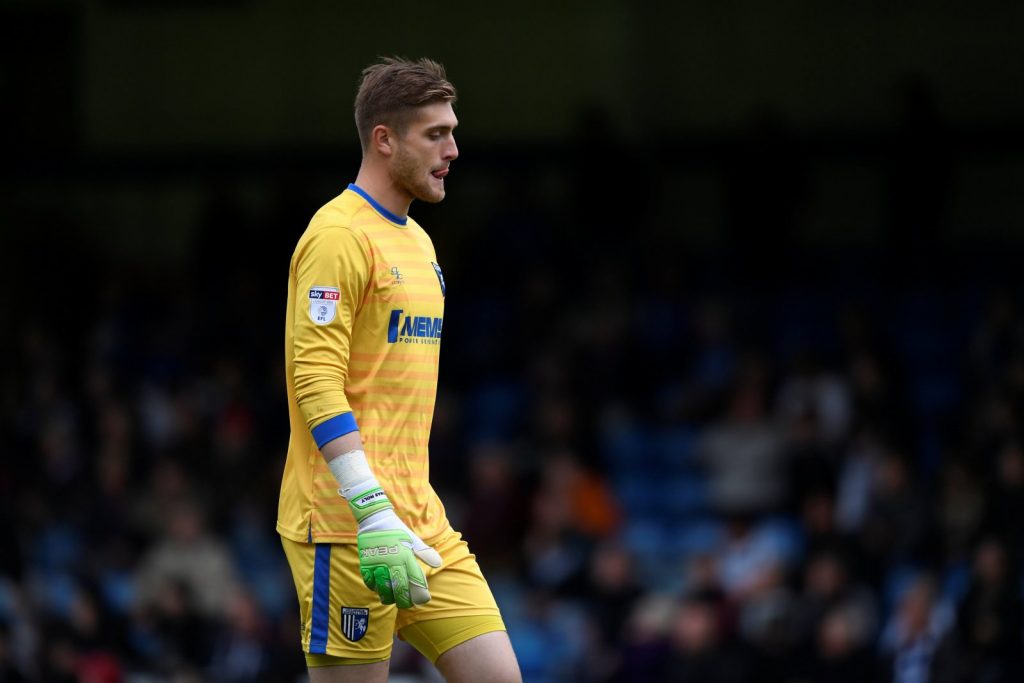 At 26, Holy is still developing and has a massive potential which can only be unlocked with regular opportunities.

In just a year and a half, Holy has grabbed a lot of eyeballs from England’s top clubs, including Arsenal. He was an unknown commodity at Gillingham but all credits to him for delivering fantastic performances last season, he is being noticed by the big clubs.

As far as Arsenal are concerned, it seems highly unlikely they will sign another goalkeeper this summer. The Gunners have already landed Bernd Leno from Bayer Leverkusen, while the likes of Petr Cech, David Ospina and Emiliano Martinez already in the club’s ranks.

Read more: Who is this Arsenal starlet shining bright in the Gunners’ pre-season? The next big academy talent?

In reality, the Londoners don’t need another goalkeeper and Unai Emery must stick with his current crop of goalkeepers for the upcoming season.