Who is Filip Benkovic? All you need to know about the Chelsea target

According to a report by Daily Express, Chelsea are interested in signing Dinamo Zagreb defender Filip Benkovic this summer.

The 20-year-old, who stands tall at 6 ft 3 in, will reportedly cost in the region of £25million and he could be the Blues’ first signing in the ongoing transfer window. It continues to be unclear as to who will manage Chelsea next season but the club must work towards signing their targets in what is turning out to be a highly-competitive market.

The Croatia U21 star is a centre-back by trade and he seems like an excellent candidate on paper. With that in mind, let’s take a closer look at his profile.

Who is Filip Benkovic?

Born in 1997 in Zagreb, Croatia, Benkovic embarked on his footballing career with Dinamo Zagreb’s youth academy. He progressed through the ranks quite rapidly and went on to establish himself as one of their most promising young stars. Eventually, he debuted for the senior squad at the age of 19 and since then, there has been no stopping him.

In the last one year, Benkovic has successfully established himself as a force to reckon with in the Croatian set-up. He has a good amount of experience as well, having played in the Champions League and the Europa League. But now, he could be on his way to the Premier League with Chelsea.

What are his strengths and weaknesses?

A centre-back by trade, Benkovic stands tall at 6ft 4in. His height will undoubtedly prove to be advantageous in set-piece situations which instantly makes him a threat. Also, he is quite adept at dominating aerial encounters.

Blessed with excellent pace for a centre-back, Benkovic’s abilities on the ball are truly remarkable. Despite being so young, the player boasts of enough experience to make a difference at the top level.

Where will he fit at Chelsea? 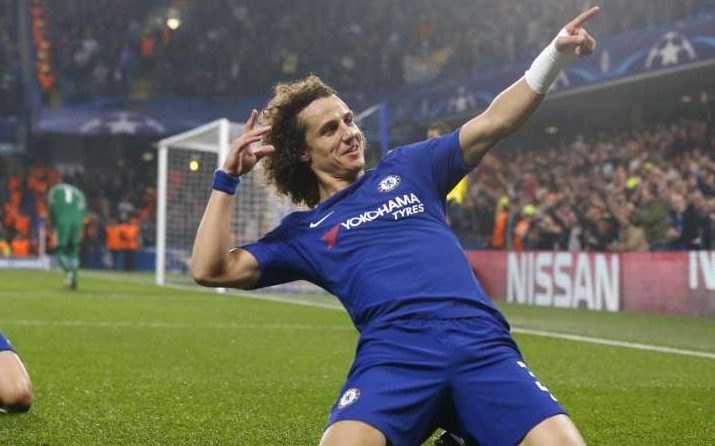 Now, the report further states that David Luiz could be on his way out of the club this summer. If that happens, Chelsea will be left behind with the likes of Cesar Azpilicueta, Andreas Christensen, Antonio Rudiger and Gary Cahill as central defence options. Regardless of whether or not the Blues play a three-man backline, it remains to be seen if Benkovic is provided with enough first-team opportunities.

The Londoners are famous for loaning players out and Benkovic must ensure he does not become yet another youngster that gets shipped out temporarily. But if Chelsea are targetting him to play with the first-team on a regular basis, the Croatian sensation must not hesitate to sign the dotted line.