Who is Chelsea target Krzysztof Piatek? The next big find by the Blues?

According to a report from Calciomercato, Premier League giants Chelsea are interested in signing Genoa striker Krzysztof Piatek in January.

The 23-year-old only joined Genoa in the summer from Polish side Cracovia but has quickly garnered a lot of attention by taking the Serie A by storm. He has become the first player in European football to hit double figures, scoring an incredible 12 goals in the first seven games.

With the young Pole alerting Europe’s top clubs to his obvious talents, including Chelsea, let us have a closer look at his profile.

In 2013, Piatek joined Zaglebie Lubin and after spending three years, he made the move to Cracovia. Over the course of the next two seasons, he scored 32 league goals in 64 appearances for Cracovia. 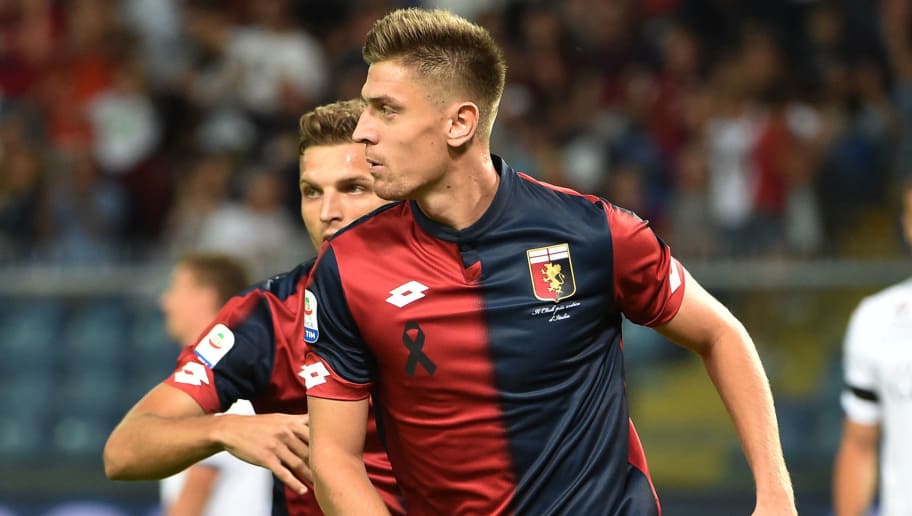 The 23-year-old hit the back of the net 21 times in 36 matches for the 9th-placed Cracovia last term and despite his great campaign, he was surprisingly left out of Poland’s World Cup squad.

Italian club Genoa soon noticed Piatek’s talents and snapped him up for £4m in the summer. Piatek has royally repaid the faith shown by Genoa, finding the back of the net 12 times in just seven appearances across all competitions.

He is currently the leading goal scorer in all five of Europe’s top leagues, which goes on to demonstrate how well he has adapted to Serie A football.

Piatek is an out-and-out centre-forward, a poacher with a real knack for finishing. He has a commanding presence in the box and is very good in the air, which makes it difficult for the opposition defenders to defend against, especially during set-pieces. 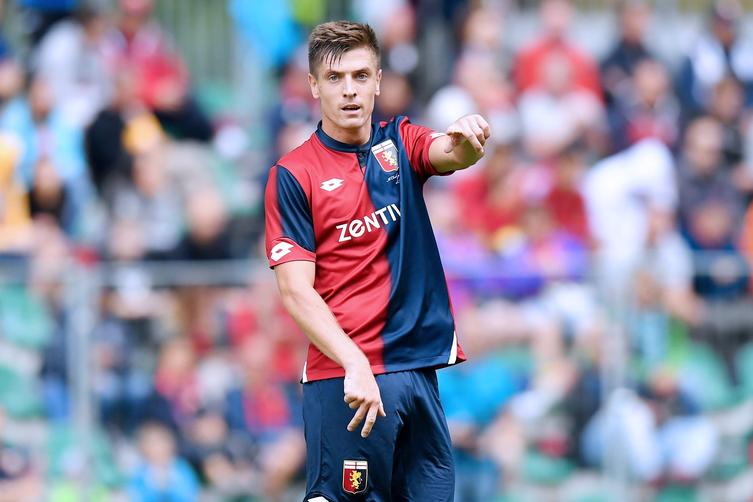 Positioning seems to be a real strength in the Pole’s game. He is a clever striker with an eye for lateral movement and clinical finishing. Piatek can link up very well with his fellow attackers, play quick one-twos and shoot if he gets a chance from outside the box. He can play with the back facing his goal, hold up the ball very well and bring his teammates into the game.

However, Piatek has to learn the art of retaining the ball well if he aspires to become the best in the world.

Piatek has only just burst onto the scene with Genoa and whether he can continue this form throughout the season remains to be seen. If he continues scoring goals at a brisk pace, then Chelsea should consider signing him in January.

Read more: Why Sheffield Wednesday could make a huge statement by signing this two-time PL winner in January

Disappointing starts from Alvaro Morata and Olivier Giroud this season could see Sarri make a move for Piatek in the January transfer window to bolster his attack.

Piatek has been the most surprising Serie A player so far this season and it won’t be a surprise if Chelsea lure him away to Stamford Bridge in January.