Who is this £35.3m Real Madrid new signing grabbing the headlines? The next big thing in football?

No team has been more dominant than Real Madrid in Europe over the last three years. The Galacticos cinched their third consecutive Champions League title under Zinedine Zidane this year. Madrid made Liverpool pay for their frailties, winning the game 3-1 on the night in Kiev. In the aftermath of their Champions League win, Zidane stunningly announced his departure from the club.

The Blancos have subsequently announced former Spain manager Julen Lopetegui as the new head coach and the manager has already begun his business in the market.

Real Madrid have completed the signing of Real Sociedad right-back Alvaro Odriozola for a reported fee of around £35.3million. It’s not often that Real Madrid open their wallet to bring in new additions but this summer seems like one that would require intense upheaval from the Spanish giants. 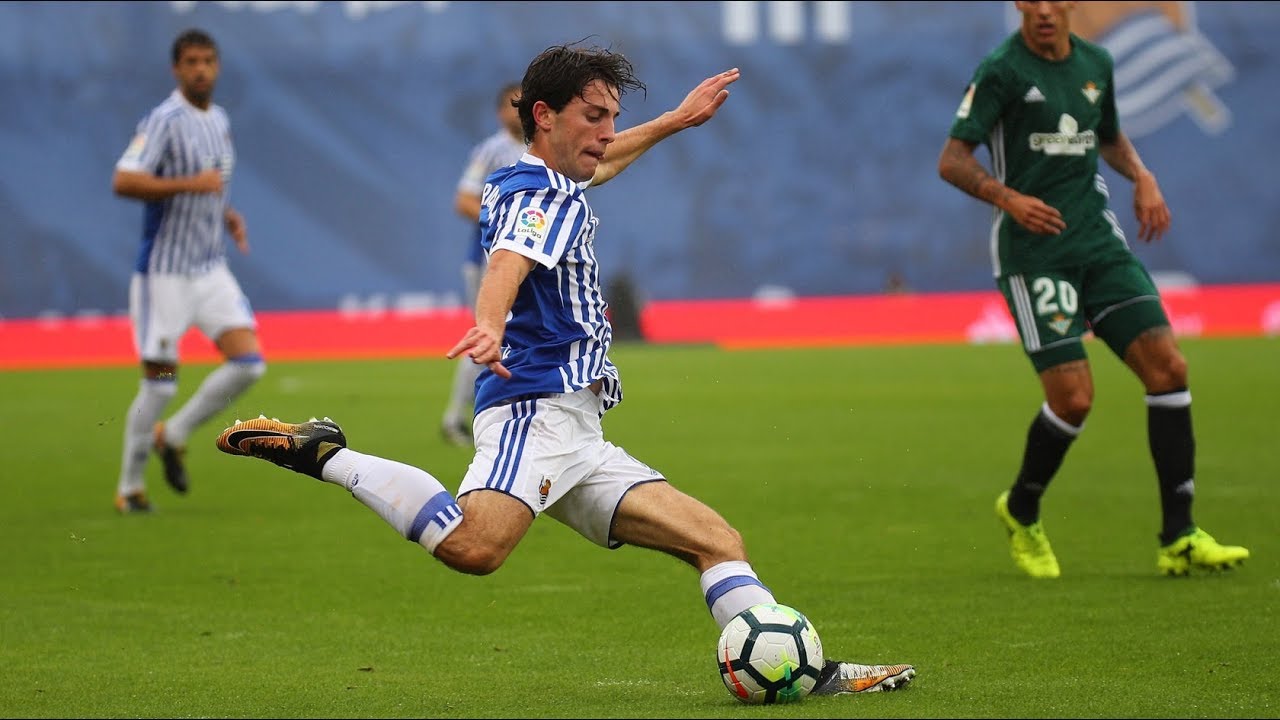 The defender, who is also part of Spain’s World Cup squad, has signed a six-year contract at the Santiago Bernabeu, which should essentially keep him at the club until 2024. The club are yet to announce the signing, with medical procedures still to be completed.

The right-back, who has 6 caps for the Spanish national team, serves as a cover for Madrid defender Dani Carvajal. He is a graduate of the Real Sociedad academy and broke into the scene last year, subsequently nailing down his spot as the club’s starting right-back. He has made a total of 57 appearances in all competitions for the club.

The 22-year-old is a skilled right-back, who is very rarely prone to making mistakes. He has a good control of the ball and possesses exceptional work rate off the ball as well. The defender is often seen charging down the right flank, feeding in crosses for the attackers to feast on. He averaged a pass accuracy of 89% in the league last season, creating a total of 42 chances. 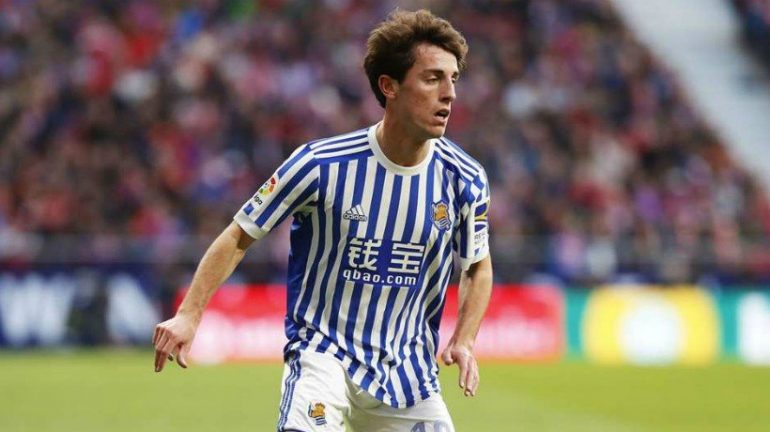 Odriozola made a total of 32 appearances in the La Liga last season, providing 4 assists. He also scored 1 goal in 6 Champions League appearances for Sociedad.

The youngster is a part of a new era of talented defenders in the Spanish division. He has all the qualities required to play in a team like Real Madrid and will eventually go on to become their first-choice in the position.

Real Madrid have already finalised the signing of young goalkeeper Andriy Lunin, while they have also completed a move for exciting Brazilian attacking prospect Vinicius Junior.

It only seems like a matter of time before President Florentino Perez breaks the bank to bring in a high-profile signing for the club. But the addition of Alvaro Odriozola is a statement from the club and will definitely prove to be a fruitful one on the long run.