As per another report in Daily Mail, the Canaries have beaten the likes of English giants Manchester City, Liverpool and Chelsea to sign the youngster for a fee around £300,000.

Adshead will initially be a part of the development setup at Carrow Road, before potentially making a route into the first-team sooner rather than later. 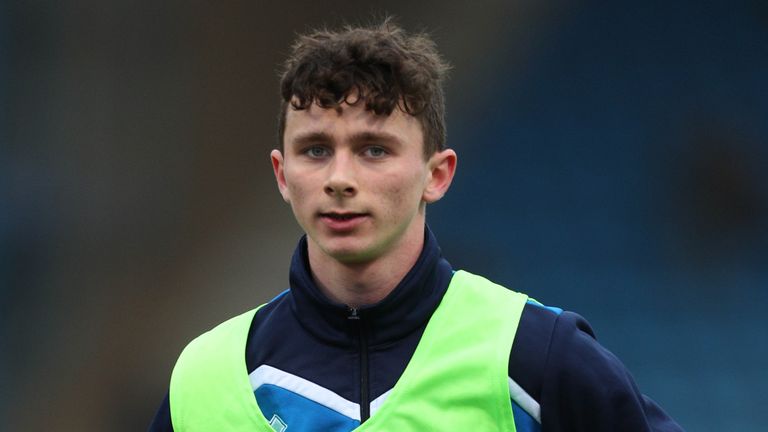 The 17-year-old played 16 times in all competitions for Rochdale and impressed many around. He was linked with Manchester clubs and Liverpool for some time. (h/t Pink Un)

Without further ado, let us take an in-depth look at the player in a detailed scout report:

Predominantly an attacking midfielder, Daniel Adshead is comfortable playing in several positions across midfield, preferably the box-to-box and wide-midfield role in a 4-3-3 formation.

In terms of his attributes, the 17-year-old is good with a turn of pace on the ball which helps him to go past opposition players in a flash. His dribbling skills are decent, aiding him to go past players and create space in between the lines.

Furthermore, as a midfielder, one needs to have a good passing ability. Adshead is good at that as well, which makes him a player who is very secured in possession.

The only downside of his game so far has been his lack of defensive work off the ball and involvement in the game when the team doesn’t have the ball. Being only 17, he will learn that in due course of time, and maybe, Norwich is an ideal destination for him to develop.

All in all, we can conclude by saying that Daniel Adshead is a quality young player who has great potential. Norwich have got a very good deal done.