Premier League football will begin in just over a month’s time and the clubs are actively pursuing their desired transfer objectives in the ongoing summer window. The cadence of World Cup football has slowed down the buzz of the rumour mills to an extent.

However, West Ham United, under new manager Manuel Pellegrini, have shown some serious intent to stage an upsurge in East London. The Hammers have already strengthened their backline wrapping up deals for Lukasz Fabianski as well as defensive duo Ryan Fredericks and Issa Diop.

Meanwhile, the latest statement from Corinthians suggests they have accepted West Ham’s offer for Fabian Balbuena, who will now travel to London to complete the transfer.

The little-known Paraguayan international has been a towering figure in Corinthians backline. His exploits helped them win the Brasileiro Serie A title last season, conceding the least number of goals. 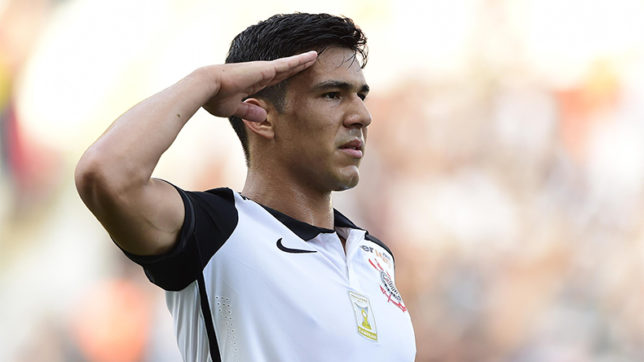 The Brazilian giants leaked merely 30 goals in 38 league outings and Balbuena, who joined the Sao Paulo-based outfit back in 2016, appeared in 32 of them.

In his 136 appearances in Serie A football, the 6 ft 2 in centre-back notched 11 goals and impressed with his leadership traits at the back. In addition to that, his aerial dominance, calmness, concentration, passing and no-nonsense defending only increase his value.

Balbuena started his journey back in his homeland at Club Cerro Porteño PF and spent a few years with Club Rubio Ñu, Nacional and Club Libertad before plying his trade in Brazil. His reputation in Paraguay earned him a move to Corinthians and the defensive ace made an immediate impact at the club.

Besides last year’s Serie A victory, he has been pivotal in their successive Campeonato Paulista triumphs. 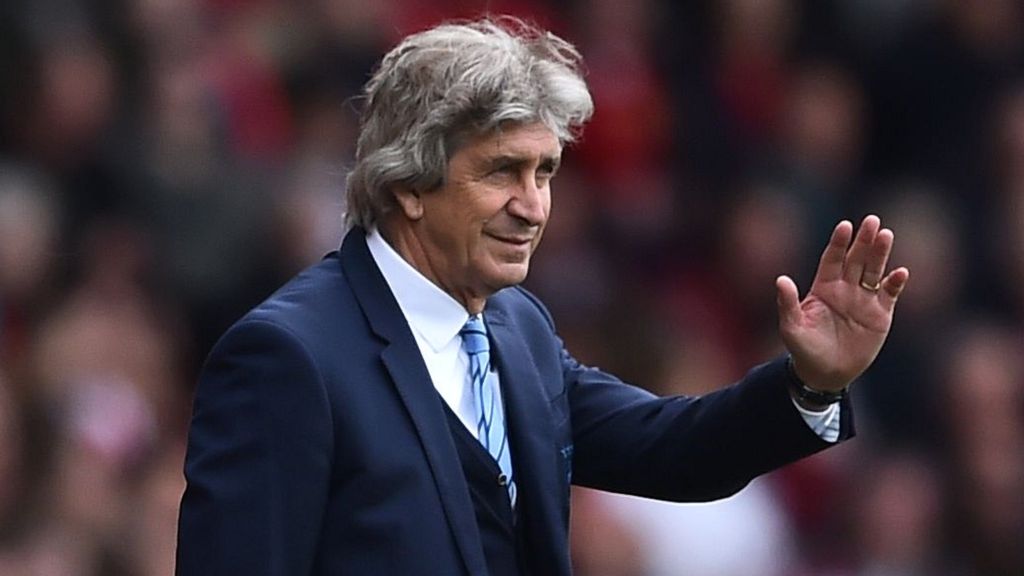 He has been capped five times for Paraguay so far but after making significant strides in South American football, Balbuena now has a brilliant opportunity to make a name for himself in Europe.

A move for Balbuena could benefit Pellegrini, who is keen on reconfiguring the vulnerability and frailty of an underwhelming West Ham backline that kept them from challenging for a place in Europe last season.

Read More: Go for it Pellegrini – West Ham must up their bid and sign this £25m Portuguese ace this summer

The Hammers already have Winston Reid and Angelo Ogbonna in central defence but the addition of Balbuena, alongside Issa Diop, will offer quality as well as depth. Hence, this is a great move for the Londoners and Pellegrini must do everything to ensure the deal goes through.