Who is Newcastle and Man United target Odisseas Vlachodimos? The next big German talent?

According to a report from the Express, Newcastle United, Manchester United and Bayern Munich are three of the staggering 18 clubs scouting Benfica’s goalkeeping sensation Odisseas Vlachodimos.

The 24-year-old joined Benfica from Greek side Panathinaikos this summer and has attracted plenty of attention from some of Europe’s elite clubs already.

Now that the German shot-stopper is making waves in Europe, let us have a closer look at his profile.

Born on April 26, 1994, in Stuttgart, Germany, Vlachodimos started his youth career at his hometown club and gradually rose up the ranks to play for Stuttgart’s B team in 2012.

An academy graduate of Stuttgart, Vlachodimos signed his first professional contract in 2012. But he left Stuttgart to join Greek club Panathinaikos in 2016 after making just three senior appearances for his hometown club. 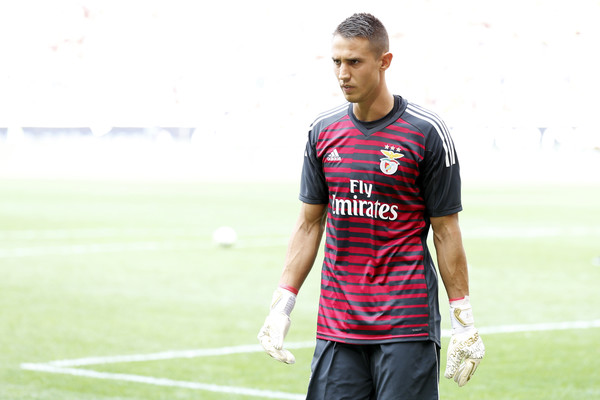 At Panathinaikos, Vlachodimos put together two impressive seasons in Greece and his eye-catching displays earned him a move to Benfica earlier in the summer.

He has been a key figure in goal for Benfica, keeping three clean sheets already. The German was also between the sticks in the 2-0 UEFA Champions League loss against Bayern Munich last week.

At the international level, Vlachodimos has been a regular for Germany at the youth level and has represented the national team at U16, U17, U18, U19 and U21 levels.

Standing at 6ft 3in, Vlachodimos is a tall, strong and a commanding presence in goal with fantastic shot-stopping abilities and intelligent positioning that simply belies his age.

Due to his towering frame, the 24-year-old is never afraid to get out of the box and punch during set-pieces. His reflexes are very quick as well and he is adept at making close-range saves.

The German is brilliant with his decision-making, is an accurate distributor of the ball and can help his team convert draws into wins and losses into draws. 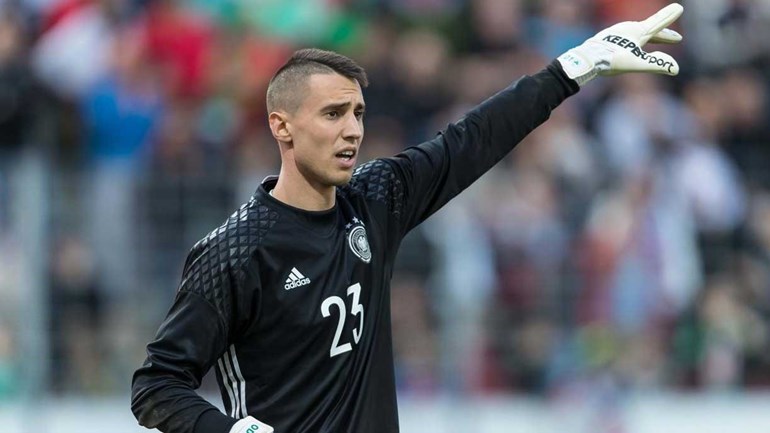 Vlachodimos has cemented his place as Benfica’s No.1 this season, with the Portuguese club placed second on the Primeira Liga table with 14 points.

Most of the top clubs that are said to be watching Vlachodimos already have a top goalkeeper. David De Gea is United’s star man in goal and is arguably considered the best in the business. Newcastle landed Martin Dubravka from Sparta Prague before deadline day after he impressed on loan at St. James’ Park last season.

However, Bayern should go all out to sign Vlachodimos, who has a contract at Benfica until 2023. The Bundesliga giants should consider Vlachodimos as a potential successor to World Cup winner Manuel Neuer.

Read more: Man United’s decision to offer a new deal to £80,000-a-week star could turn out to be fruitful

At 24, Vlachodimos has his best years ahead of him and he has the potential to become one of the best goalkeepers in Europe.