Who is Todd Kane? A coup for Hull City?

As per reports, Hull City have signed Todd Kane from Chelsea on a season-long loan. Kane, 24, spent the second half of last season on loan at Oxford United and scored 3 goals in 17 League 1 appearances.

The right-back is yet to make a first-team appearance for Chelsea despite being at the club for 16 long years. Kane will be seen in Hull colours next season, the eighth club he has joined on loan.

Without much ado, let us take a closer look at Kane’s profile.

Born in England on September 17, 1993, Kane joined Chelsea as an eight-year-old kid and progressed through the youth system at the club. He signed his first professional contract with Chelsea in July 2011.

The defender was a part of the Chelsea side that won the 2011-12 FA Youth Cup, beating Blackburn Rovers in the final.

In November 2012, Kane was sent out on loan for the first time by Chelsea. He joined Preston North End in November 2012. In his time at Deepdale, Kane made just five appearances before leaving in January 2013 to join Blackburn Rovers on a short-term loan deal. 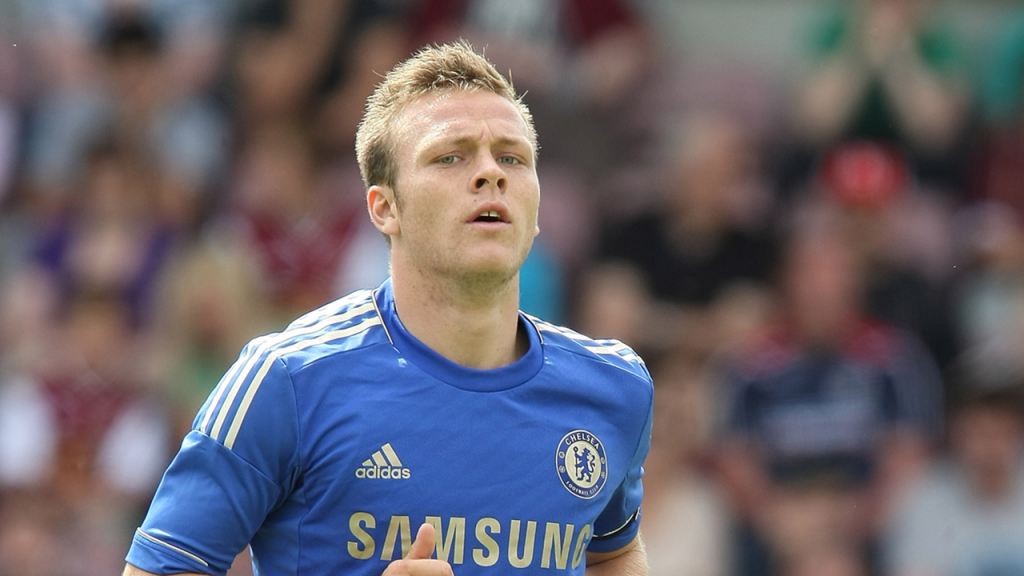 After impressing on a short-term loan spell, Blackburn signed him on a season-long loan in the 2013-14 season. He mightily impressed with the Rovers and marked his last game for the club with a goal against Birmingham City.

Kane returned to Chelsea following the expiry of his loan with Rovers but was soon snapped up by Bristol City on November 2014 before he joined Nottingham Forest in January 2015 until the end of the campaign.

On August 2015, the 24-year-old made a move to Dutch club NEC Nijmegen on a season-long loan. However, Kane’s loan spell was cut short after he suffered an anterior cruciate ligament injury that ruled him out for more than a year.

After recovering fully last summer, he joined another Dutch club, Groningen, but his loan move was terminated in January 2018. Kane returned back to Chelsea only to get farmed out on loan again, this time to Hull for the rest of the campaign.

Kane is purely a right-back but can also play in central defence and in the midfield if required. He is an attacking right-back, always willing to maraud forward and contribute to his team’s attack.

The 24-year-old scored 3 goals and supplied 2 assists for Oxford last season, which gives a glimpse of the player’s attacking endeavours. Kane is also defensively diligent and is a very good reader of the game. 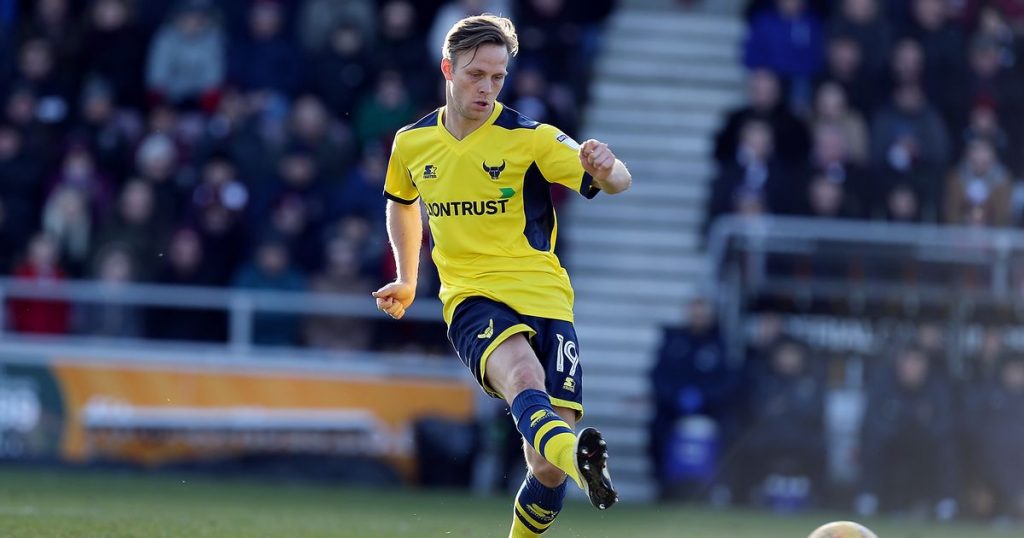 Industrious, pacey and agile, Kane is very aggressive in tackling and is an excellent crosser of the ball. He is a player always committed to his cause and doesn’t give anything less than 100% on the pitch.

Read more: Liverpool beating Chelsea to this £67m world-class signing shows they are on course to winning the Premier League

In what is most likely to be his last loan spell as a Chelsea player, Kane has joined Hull City. This will be a crucial year for the attacking right-back as he gets a platform to impress and seal a full-time contract at KCOM Stadium.

After spending his entire career as a loanee, it is time for Kane to move on from Chelsea and find a permanent roof, probably next summer.