According to a report in Sun Football, Leicester City are leading the race for the “next Jamie Vardy” in Leyton Orient striker Macauley Bonne. The 23-year-old has been in demand among few clubs as he rack up goals in the National League this season. The Foxes are one of the five Premier League teams interested in the strike man.

Newcastle United, Crystal Palace, Fulham and Huddersfield Town are keeping close tabs on the player, who is valued around £500k. Bonne signed a new contract with Leyton in August, hence, it won’t be easy for any club to make the transaction for the player. 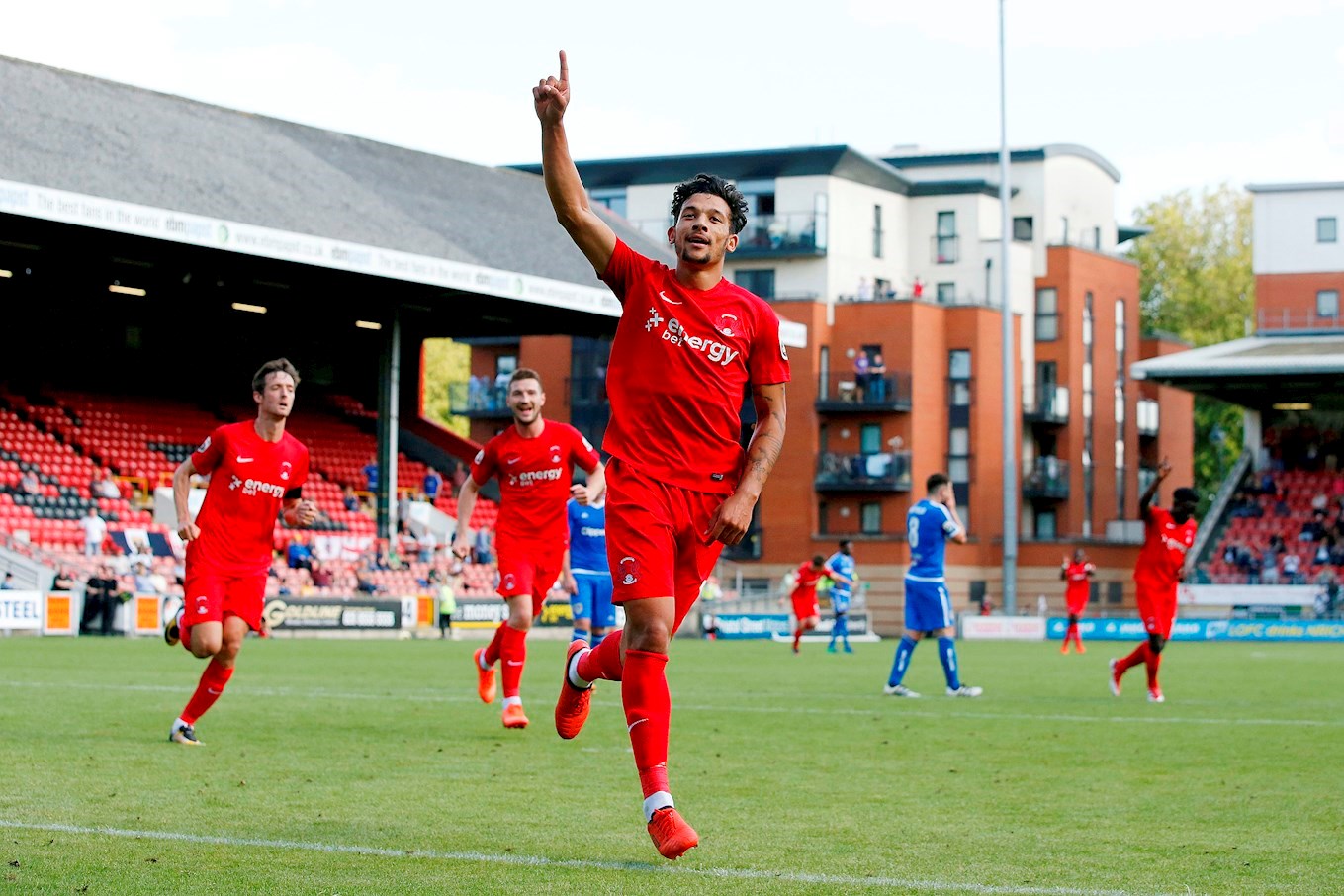 Hence, with an abundance of teams following him, it is imperative to take a look at who exactly is Macauley Bonne in a detailed scout report below:

Born in Ipswich, Bonne started his footballing career in his hometown club Ipswich Town, at the under-8 levels. He remained there until the U14 level, before moving to Norwich City and spending some time with the Canaries academy. The 23-year-old then went to the Colchester United academy for further development.

He played for the Colchester first-team, scoring 15 goals in 84 appearances in four seasons, spanning from 2013 to 2017. On July 14, 2017, the striker joined Leyton Orient on a two-year deal. He scored 25 goals in 52 appearances during his first season.

Bonne is currently scoring goals at a rate of knots. He has netted 16 goals and supplied four assists in 24 appearances, epitomizing his strength as a lethal finisher just like the striker he is compared to – Jamie Vardy.

Positionally, he can play on either wing as well if required to the team. Attribute-wise, the 23-year-old possesses raw pace to run in behind defenders and chase lost causes to make things happen. He can operate as a lone striker or in a front two, enabling him to be a versatile player in the forward line.

As the stats depict, the Englishman is a ruthless finisher in front of goal. He rarely misses opportunities, which is a testament to his calmness in pressure situations.

Read More: Enough is enough – It is high time Leicester City offload this £29m flop and look for other alternatives in January

It would be great for the Foxes if Bonne arrives at the King Power Stadium. Some of his propensities are mirrored to how Vardy plays. Hence, the prospect of signing him should be exciting for Claude Puel and Leicester fans.