Under the guidance of Marco Silva, Watford enjoyed a blistering start to their season last term. In fact, at one point, they were even primed to secure a top-six finish. But eventually, Silva’s magic fizzled out as the club chose to part ways with the Portuguese manager and appointed Javi Gracia as their new boss.

While Gracia helped them preserve their top-flight status, it goes without saying that Watford can do a lot better. The ongoing transfer window is a brilliant chance for the manager to bolster his squad.

As per a report from Watford Observer, the Hornets are interested in a move for Sevilla goalkeeper Sergio Rico. But who is he? Let’s take a look at his profile.

Who is Sergio Rico?

Born in 1993 in Sevilla, Rico is a product of the Sevilla’s youth system. Having come through the ranks at Sevilla, he has a special connection with the club. 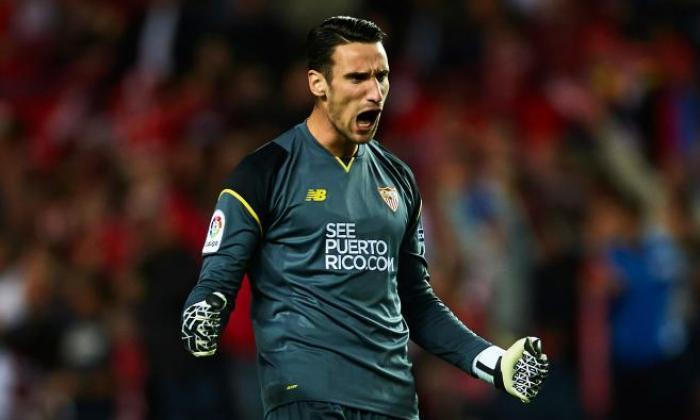 Initially, the player did not impress much as a youngster But since 2011, the goalkeeper has managed to turn things around for himself to a great extent.

He started impressing for Sevilla B and played a starring role for them till 2014. Later that year in September, Rico received his first chance to appear for the first-team.

After having worked so hard for this opportunity, the youngster grasped it with both hands. And since then, there has been no looking back for him. Now, he is the undisputed No.1 at the club but with interest stemming from Watford, it remains to be seen if he chooses to move for a new challenge.

What do we know of his playing style?

For a goalkeeper, it is important to have excellent reflexes and the ability to read the game. As far as Rico is concerned, he is immensely skilled in both those aspects. His towering frame helps him reach out for numerous shots. 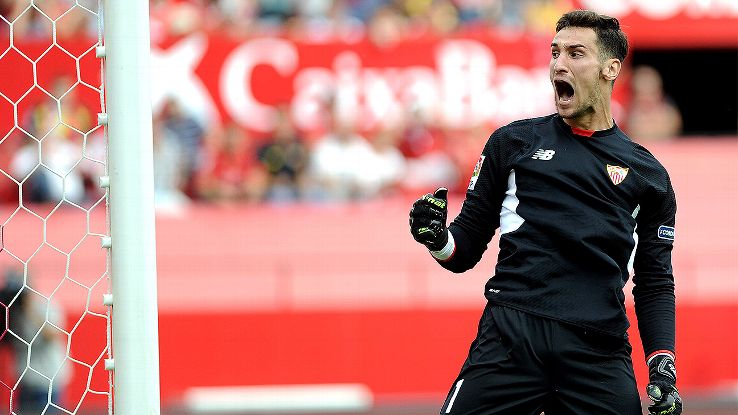 Furthermore, his commendable understanding of the game helps him make quick decisions on the field, leading to more successful saves. The 22-year-old is known to struggle with maintaining consistency but that is something which will improve with age.

Can he succeed at Watford?

It might not be advisable for Rico to move to England, given his age. It would be better for Rico to continue at Sevilla for the time being. A solid foundation is crucial for the success of any player and with that in mind, the youngster must not think about moving out of Sevilla in the summer.

Given his potential, Rico has the ability to succeed in any league. But for now, he should stay put at Sevilla. As far as Watford are concerned, they must look elsewhere.