Who is Liverpool target Dani Olmo? Everything you need to know

Calciomercato claims that the likes of AC Milan and Borussia Dortmund are also interested in the young Spaniard, who is making waves across Europe with his dazzling displays.

With a host of top European clubs vying for Olmo’s signature, let us have a look at his profile.

Born on May 7, 1998, in Terrassa, Spain, Olmo joined Barcelona’s famed youth academy aged 9. After coming through the Barcelona ranks, he made a surprise switch to Croatian giants Dinamo Zagreb in 2014 and has played in the capital since then. 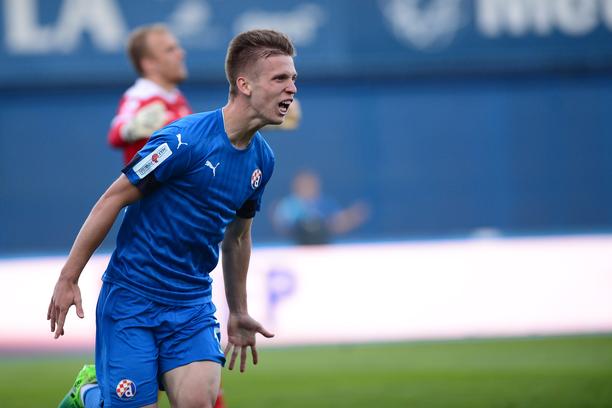 Olmo has played for Spain’s U16s and U17s, but Croatia are hoping the winger can gain Croatian citizenship and switch allegiances.

The 20-year-old scored 9 goals and set up 6 more to help his club get crowned as Croatian champions last season. In the current campaign, he has continued his fine form, scoring three and supplying two assists in 11 games in all competitions so far.

Olmo is far from a household name for many but he’s slowly gaining attention from all parts of Europe.

A left winger by trade, Olmo can play on the right, in a no.10 role or as a left-sided midfielder. He is ridiculously quick, pacy and agile. A very good dribbler, the Spaniard also has good vision, a powerful shot and the ability to link up quickly with his teammates. 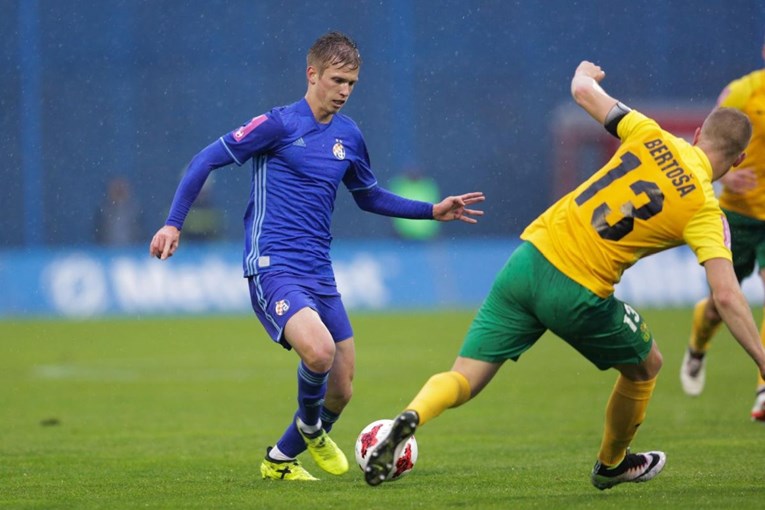 Olmo is also a composed finisher and due to his explosive pace and directness, he is a nightmare for the defenders. There are certain facets of the game that need to be developed but regular football in Croatia has helped the youngster’s growth.

Olmo is one exciting talent but might not be ready to play for Liverpool right away. The Reds have the likes of Mohamed Salah, Sadio Mane and Roberto Firmino as their fearsome front three and Jurgen Klopp doesn’t appear to break that partnership for any player at the moment.

Read more: £13m Liverpool star’s influence against Southampton shows he can be a huge asset for Klopp this season

But Klopp must certainly make a move for the highly-rated Olmo, who is under contract at Zagreb until 2021. Klopp has shown throughout his managerial career that he will give youth a chance and Olmo would certainly get opportunities if he chooses Anfield as his next destination.