Who is Liverpool and Tottenham target Alex Marshall? The next big talent in football?

Jamaican ace Alex Marshall has caught the attention of a host of Premier League clubs, according to a report from Birmingham Live. The likes of Liverpool, West Ham, Tottenham and Leicester City are interested in the starlet, while Championship outfit Aston Villa are also keeping tabs on him.

Alex Marshall, 20, currently plays for Cavalier in the Jamaican top-flight and has bagged 8 goals in 33 appearances since the start of last season.

With an array of English clubs in pursuit of the young Jamaican, let us have a closer look at his profile.

Born on January 24, 1998, in Kingston, Jamaica, Alex Marshall began his senior career in his native with Cavalier in the 2014/15 season. He has been doing well with Cavalier since last season but has actually shot to the limelight this term with his dazzling displays. 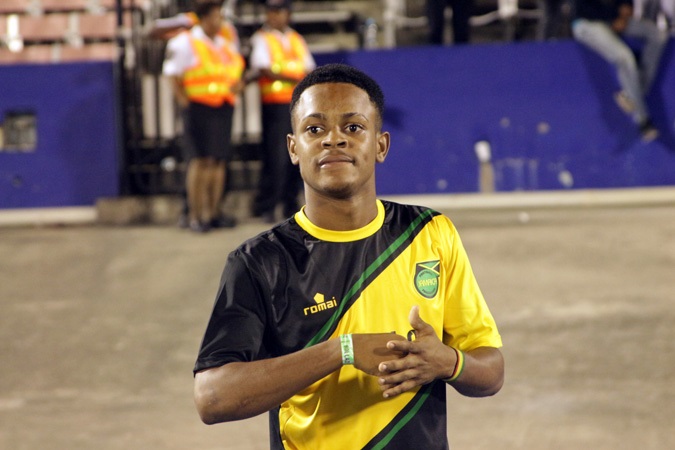 Marshall made his senior national team debut last year and despite being just 20 years old, he has already gone on to represent Jamaica on seven separate occasions.

A left-winger by trade, Marshall is equally adept at playing on the right and in the hole behind the striker. He is usually deployed on the left wing as he is a right-footed player and likes to drift inwards before smacking a powerful shot.

Marshall is blessed with explosive pace, dribbling abilities and agility that can give defenders a run for their money. The young Jamaican can skip past players with ease and he absolutely loves to make runs behind the defenders. Despite being so young, he is a composed finisher in front of the goal. 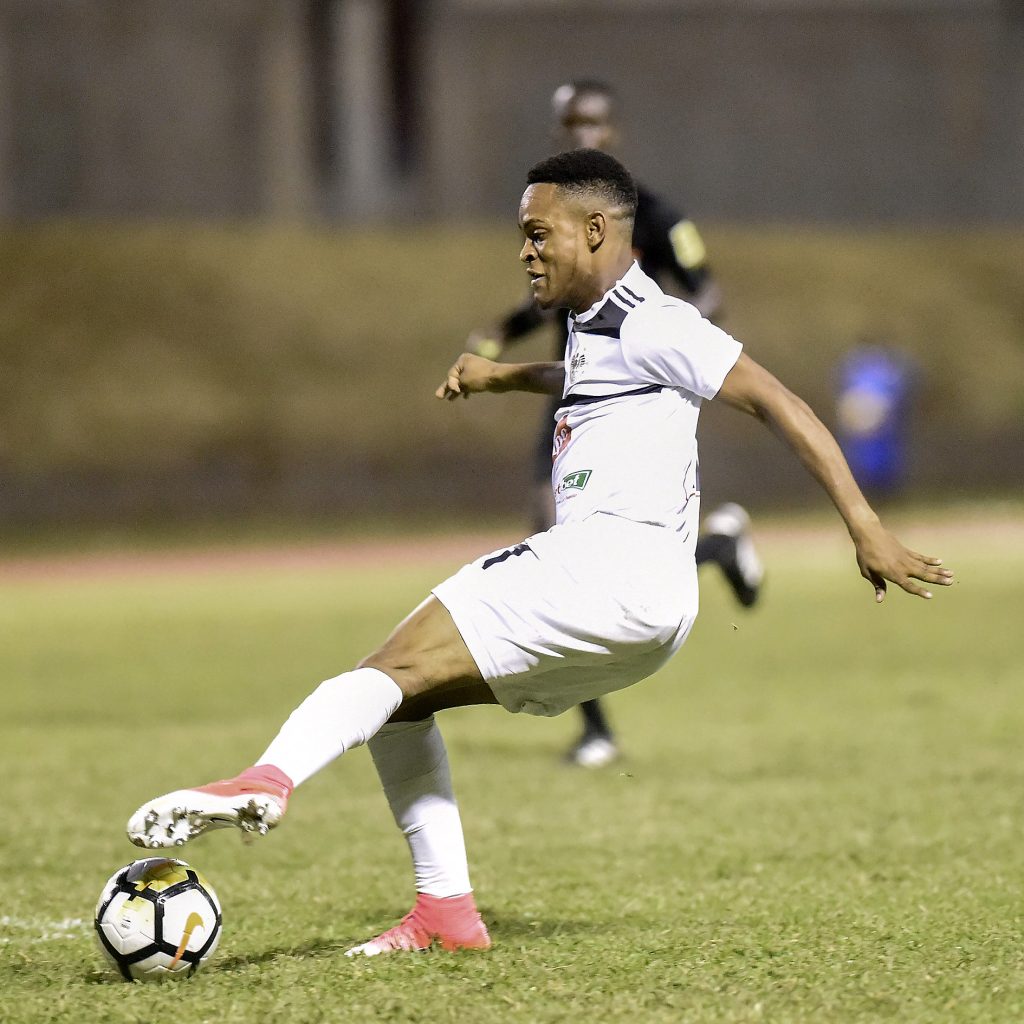 There is definitely something special in the player that has made the Premier League bigwigs take notice. Truth be told, Marshall is playing in a league which receives very little exposure and any move for him in January can be considered as a gamble.

Marshall obviously is a raw talent and might take some time to cope with the demands of the highest level of football. He has immense potential and come January, we could certainly witness a scramble for the young Jamaican’s signature.